Service seeks to let people "genuinely make a difference in the world." 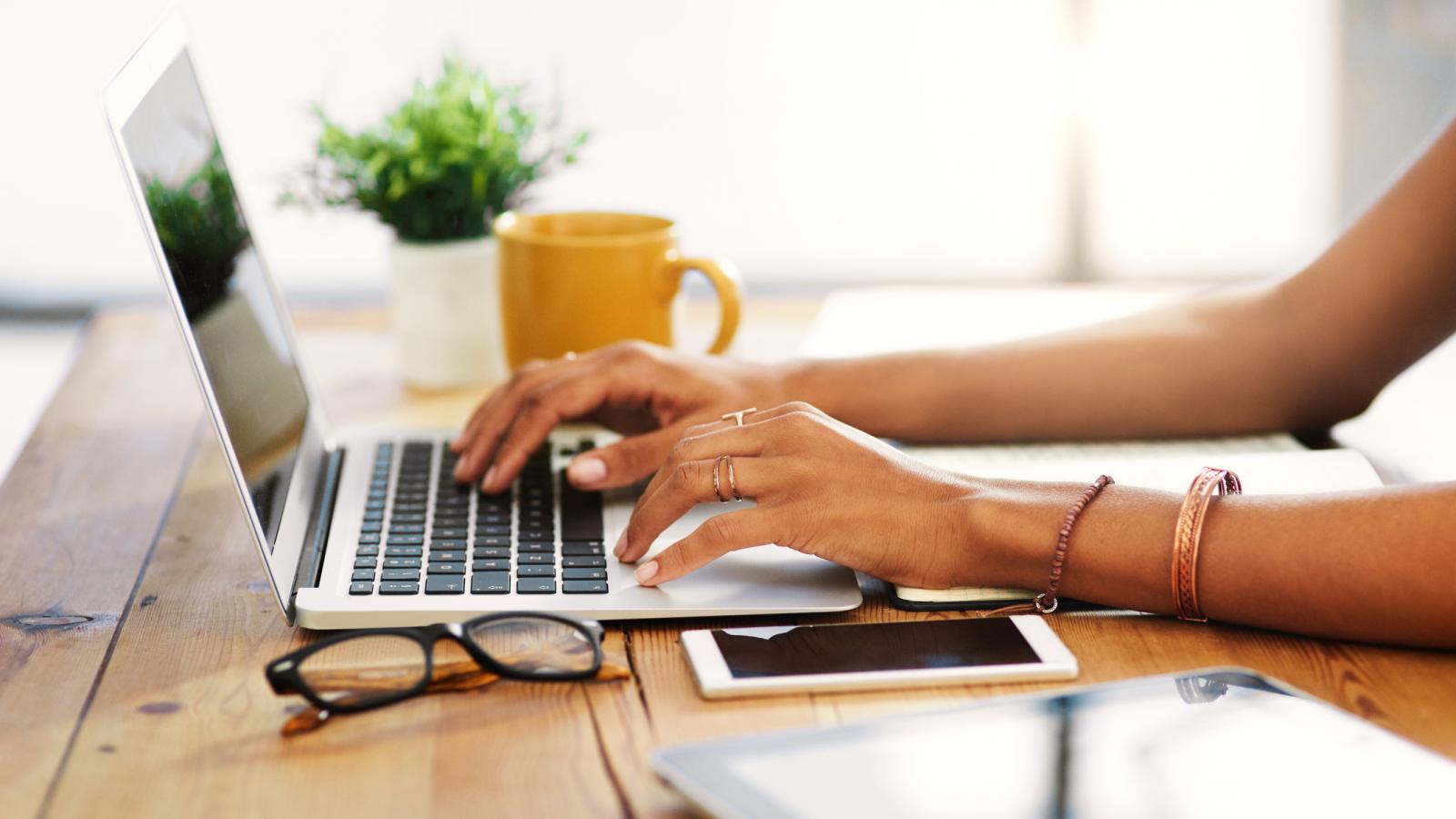 A new social media platform launched this week is touting its commitment to refrain from censoring users' content while allowing them the chance to engage in meaningful political and social discourse.

Clouthub, which operates out of Irvine, California, will offer users "a purpose-driven, multi-functional platform that moves beyond the self-serving 'look at me' nature of social networking," the company said in a news release this week.

Criticizing what it called "the most extraordinary examples of censorship and free speech suppression by the giant social media platforms" that have occurred in recent weeks, the company said it will "empowe[r] users to address issues they care about, to grow their influence, and to make a difference – on a platform where you can be yourself, no matter what."

The company also said it engages in "no datamining, tracking, or selling user data."

Concerns over social media censorship have persisted in recent days after both Twitter and Facebook undertook to censor a bombshell New York Post story that suggested questionable financial arrangements within the Biden family, some of which may have involved Joe Biden himself.

That story was originally published by the New York Post; the Twitter account for that publication has been locked and inactive for roughly ten days as of Saturday.