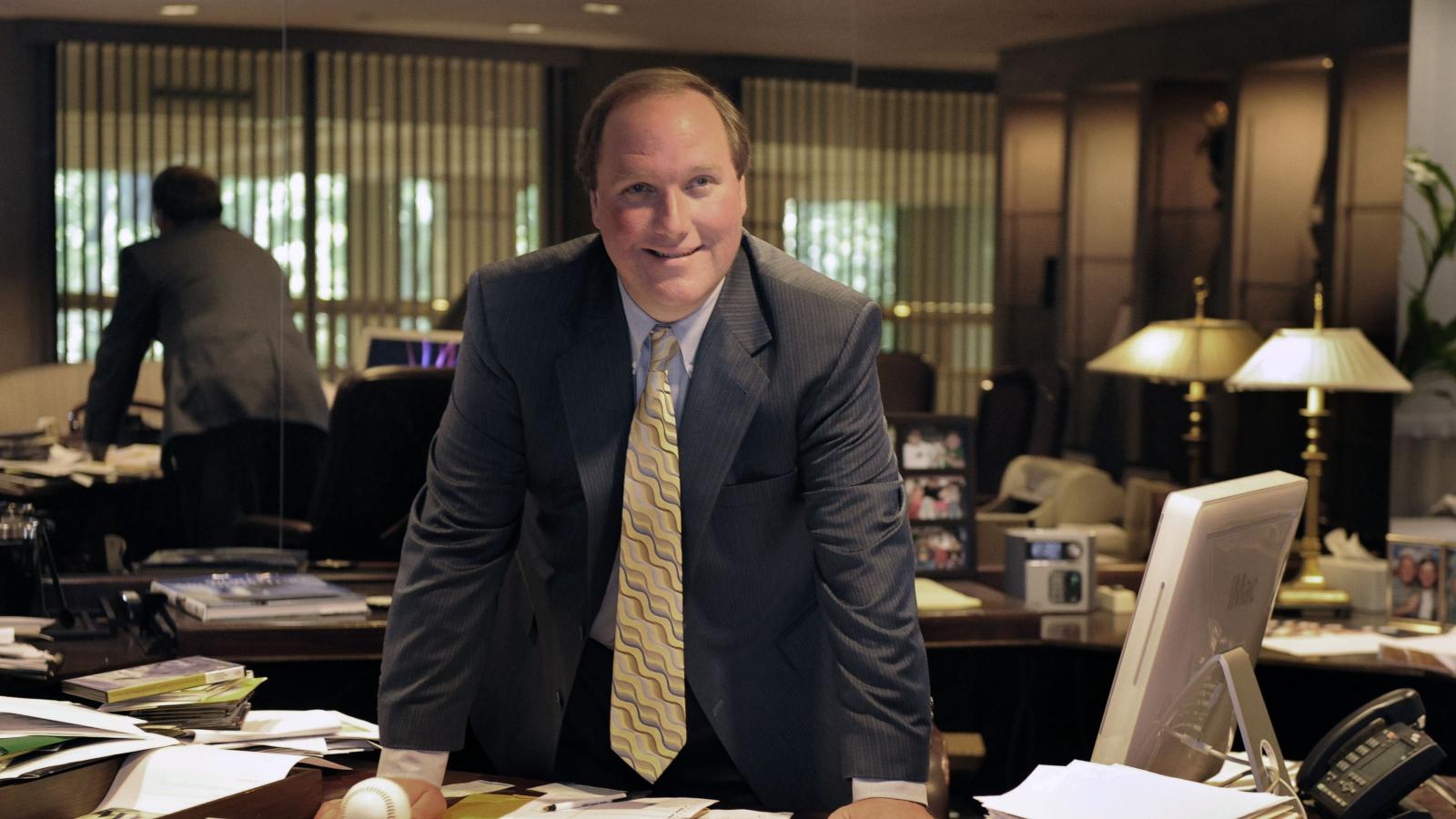 Twitter late Thursday acknowledged that Just the News founder and Editor-in-Chief John Solomon's account was "suspended in error" this week over a post about a COVID-19 vaccine.

The respond follows an appeal earlier in the day by Solomon after his account was suspended Tuesday for his tweet linking to the article "Pfizer to continue distributing version of COVID-19 vaccine not fully approved by FDA."

Eric Zuckerman, who leads the social media giant's U.S. News Partnerships division, responded in one sentence to Solomon, saying: "Twitter Support has reviewed your appeal and determined that your account was suspended in error."

Twitter users who clicked on Solomon's tweet Monday to try to read the story were first directed to a warning page, asserting the link was "potentially spammy or unsafe" and contained "violent or misleading content that could lead to real-world harm."

Twitter on Tuesday notified Solomon that his 12-hour suspension was because his tweet spread "misleading and potentially harmful" COVID information that "goes directly against guidance from authoritative sources of global and local public health information."

Solomon appealed on Thursday for Twitter to review and reverse its statement about the post being "misleading." Meanwhile, Just the News deleted the tweet to reactivate the account because a formal appeal could lock it even longer.

"Just the News asked numerous immunologists to review the story after Twitter flagged it," Solomon wrote. "Every single expert said the story was accurate, fair and raised an important public interest issue. Pfizer, whose vaccine was mentioned in the story and was quoted accurately in the story, also has raised no problem with what we published."

Jay Bhattacharya, an infectious disease specialist at the Stanford School of Medicine, agreed, saying, "There is nothing in the story that is not well reported or misleading."

The article focused on the legal difference between Pfizer's COVID vaccines with full Food and Drug Administration approval versus doses still being distributed with only emergency use authorization approval.

"The story made NO claims this was a safety issue and in no way impugned vaccines or their safety," Solomon also wrote, adding that the story stated how both vaccines have the same chemical composition.

The story focused on the legal implications of the two approvals, and Solomon pointed out that "a U.S. District Court judge has noted the importance of the difference in legal standing in a high-profile ruling this month."

"The story is complete, balanced and accurate. It does not impugn vaccines. It does not include any false or misleading claims," Solomon stated, concerned about Twitter's automated review process.

Solomon said that if the suspension was a mistake, Just the News would "welcome a correction." Otherwise, he stated, another solution would be necessary because Twitter's incorrect flag was defamatory.

This is the second time a Just the News employee's account has been suspended by Twitter for promoting factual COVID information. That ban was lifted when the Centers for Disease Control and Prevention confirmed the post's accuracy.