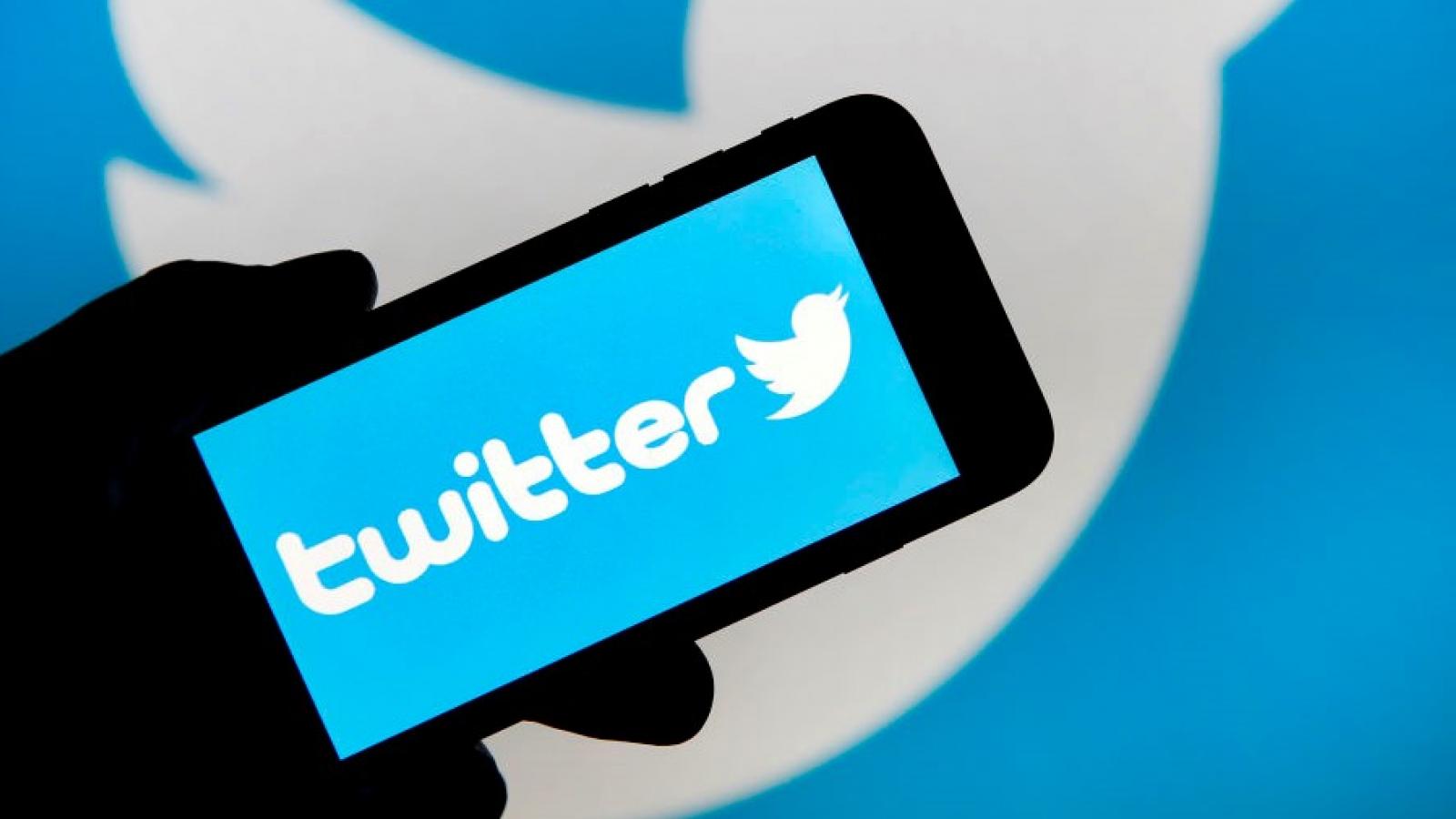 Twitter has locked down its source code through Friday to prevent employees from making unauthorized changes in the wake of the announcement that billionaire entrepreneur Elon Musk will buy the platform for $44 billion, according to Bloomberg.

Following the announcement that the company would accept Musk's offer, CEO Parag Agrawal told the company at an all-hands staff meeting that no layoffs are planned "at this time."

However, there is reportedly still a sense of great unease among some employees who have questions about how things will change following a Musk takeover, and some who are outright opposed to the Tesla and SpaceX CEO taking ownership of the tech company.

At the moment, Musk's bid to assume ownership remains subject to regulatory and shareholder approval.

One employee – Rumman Chowdhury, the director of Machine Learning Ethics, Transparency and Accountability – asked in a tweet, "Elon aside, can anyone explain to me how Twitter will hire/keep employees since there isn’t company stock to create competitive comp packages? A significant part of our pay is in RSUs [restricted stock units]."

Twitter is currently preventing product updates from occurring unless they are critical, reports Bloomberg. The semi-lockdown measure prevents potentially disgruntled employees from making unauthorized changes. Right now, a vice president must approve any changes made.

On Monday, Twitter accepted a $54.20-per-share bid from Musk, following several weeks of fast action that started with Musk disclosing a 9% stake in the company.