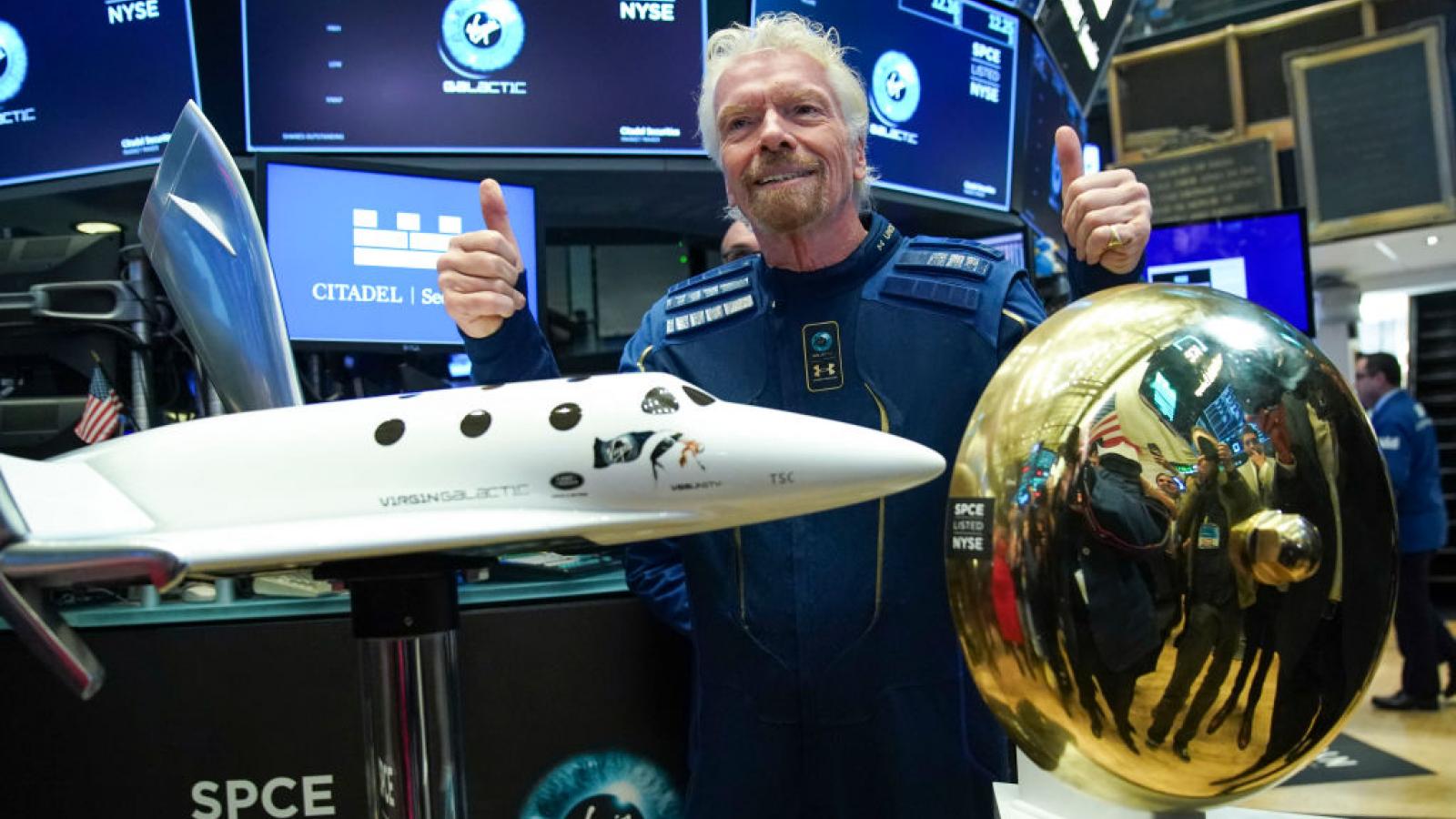 Virgin Galactic announced on Thursday that founder Sir Richard Branson will launch with several other individuals aboard the next rocket-powered test flight of SpaceShipTwo Unity and that the flight window will open next month on July 11.

That date falls more than a week before Blue Origin founder Jeff Bezos and others are slated to blast off on the first manned flight aboard New Shepherd, the company's "reusable suborbital rocket system."

"The 'Unity 22' mission will be the twenty-second flight test for VSS Unity and the Company's fourth crewed spaceflight. It will also be the first to carry a full crew of two pilots and four mission specialists in the cabin, including the Company's founder, Sir Richard Branson, who will be testing the private astronaut experience," according to a Virgin Galactic press release.

Virgin Galactic anticipates beginning commercial service next year, but plans to have two more test flights prior to that.

The Associated Press noted that while Blue Origin launches New Shepherd from the earth, Virgin Galactic launches its vehicle from an aircraft.

"It's one thing to have a dream of making space more accessible to all; it's another for an incredible team to collectively turn that dream into reality," Branson said in a statement. "As part of a remarkable crew of mission specialists, I'm honoured to help validate the journey our future astronauts will undertake and ensure we deliver the unique customer experience people expect from Virgin."