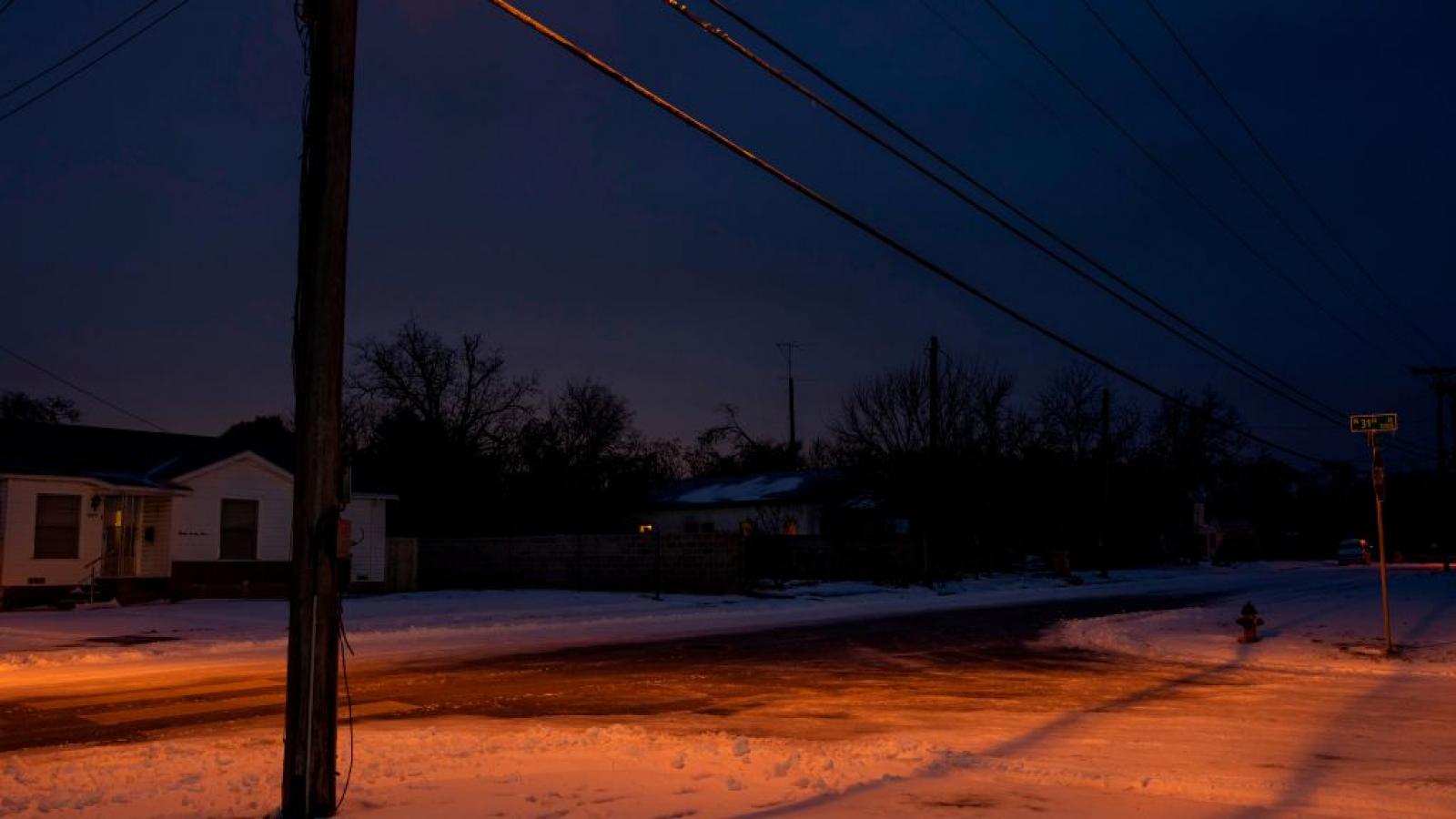 Bill Magness, CEO of the Electric Reliability Council of Texas, was fired Wednesday amid growing calls for his ouster, after the storms, which brought record-low temperatures to the South, left millions without power and contributed to the deaths of at least 40 Texans.

Magness is now the second senior official to depart in the aftermath of one of the worst blackouts in U.S. history. The state’s top utility regulator resigned Monday, according to CNBC.

The ERCOT board in a meeting Wednesday night decide to give Magness a two-month termination notice.

"During this transition period, Bill will continue to serve as President and CEO and work with state leaders and regulators on potential reforms to ERCOT," the group said in a statement obtained by CNBC.