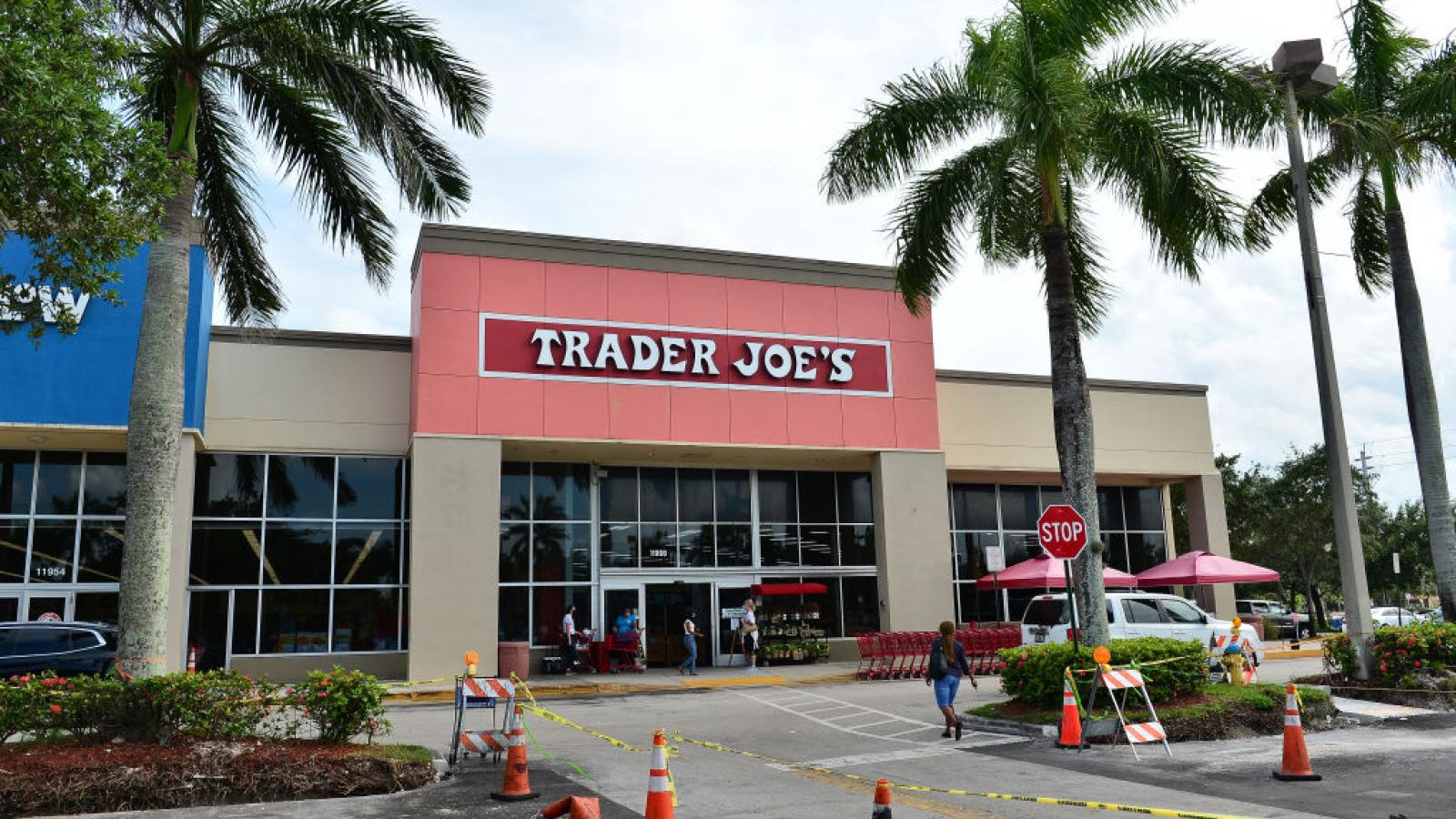 A Trader Joe’s employee claims to have been fired by the grocery chain after demanding, among numerous other things, that it institute a no-exceptions policy for patrons with medical conditions that do not allow them to wear face masks inside the store.

The company, meanwhile, claims that the employee was fired for disrespecting customers rather than any demands he made of the company itself.

Ben Bonnema on Friday posted a letter to Twitter he said he wrote to "the ceo" of Trader Joe's, one in which he argued that his New York City store should implement enhanced COVID policies to prevent possible outbreaks.

Citing a recent New York Times article reporting on a group of scientists "call[ing] on C.D.C. to set air standards for workplaces," Bonnema suggested Trader Joe’s should upgrade the store’s HVAC system and should also increase the system’s air change per hour rate.

He also asked the company to institute a "3 strike" policy against customers who don’t wear their masks properly, and overall to "not [allow] anyone inside the store without a mask."

"The [Americans with Disabilities Act] requires that we offer reasonable accommodations" to customers unable to wear a mask, he wrote, "which we do by offering to shop for them. If they refuse, we should not let them in."

Bonnema claims to have been dismissed from his position shortly after writing that letter. On his Twitter feed, he posted what he said was his termination letter, in which the company explicitly cited his request to bar patrons from the store if they are unable to don a face covering.

"In a recent email," the letter reads in part, "you suggest adopting a ‘3 strike’ policy against customers and a policy enforcing the same accommodation for every customer with a medical condition that precludes them from wearing a face mask," the company said. "These suggestions are not in line with our core Values … As a result, we are no longer comfortable having you work for Trader Joe’s."

The company, meanwhile, disputed Bonnema's claims that he had been fired "for sending [the] letter to the ceo," as he claimed.

Company spokeswoman Kenya Friend-Daniel told Just the News on Saturday that "misinformation" had been "circulating on the Internet" regarding the dismissal.

Bonnema received criticism and support on Twitter following his posting of the incident.

"Asking for improved working conditions for yourself and coworkers is protected activity, and could lead to a reinstatement order by the NLRB," one user wrote.

"This reads like a demand letter," said another. "Intention is there but the framing and approach does not read as a concerned employee trying to make positive change."