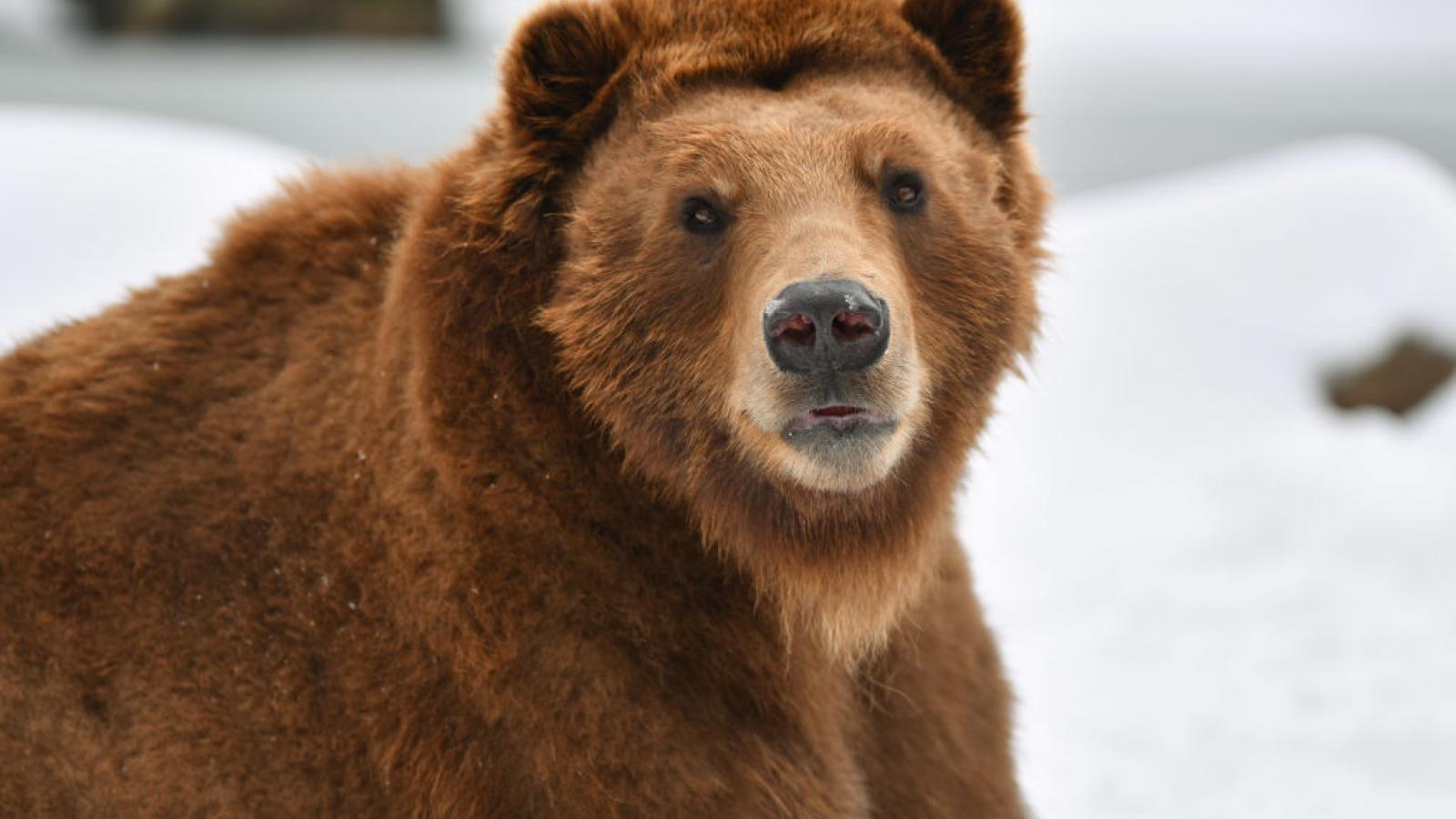 A woman who was briefly threatened by a grizzly bear is facing charges after reportedly violating a federal rule that forbids national park visitors from getting too close to wildlife.

The woman was attempting to snap a photograph of a grizzly bear and her cubs within Yellowstone National Park when the mother bear charged her, after which she quickly walked away.

The incident reportedly did not proceed beyond that, but federal officials nevertheless charged the woman under the U.S.’s "wildlife protection" code, which prohibits the "feeding, touching, teasing, frightening or intentional disturbing of wildlife nesting, breeding or other activities" in national parks.

The federal government reportedly identified the woman in part after she unfollowed Yellowstone National Park on Facebook after authorities began attempting to learn her identity.