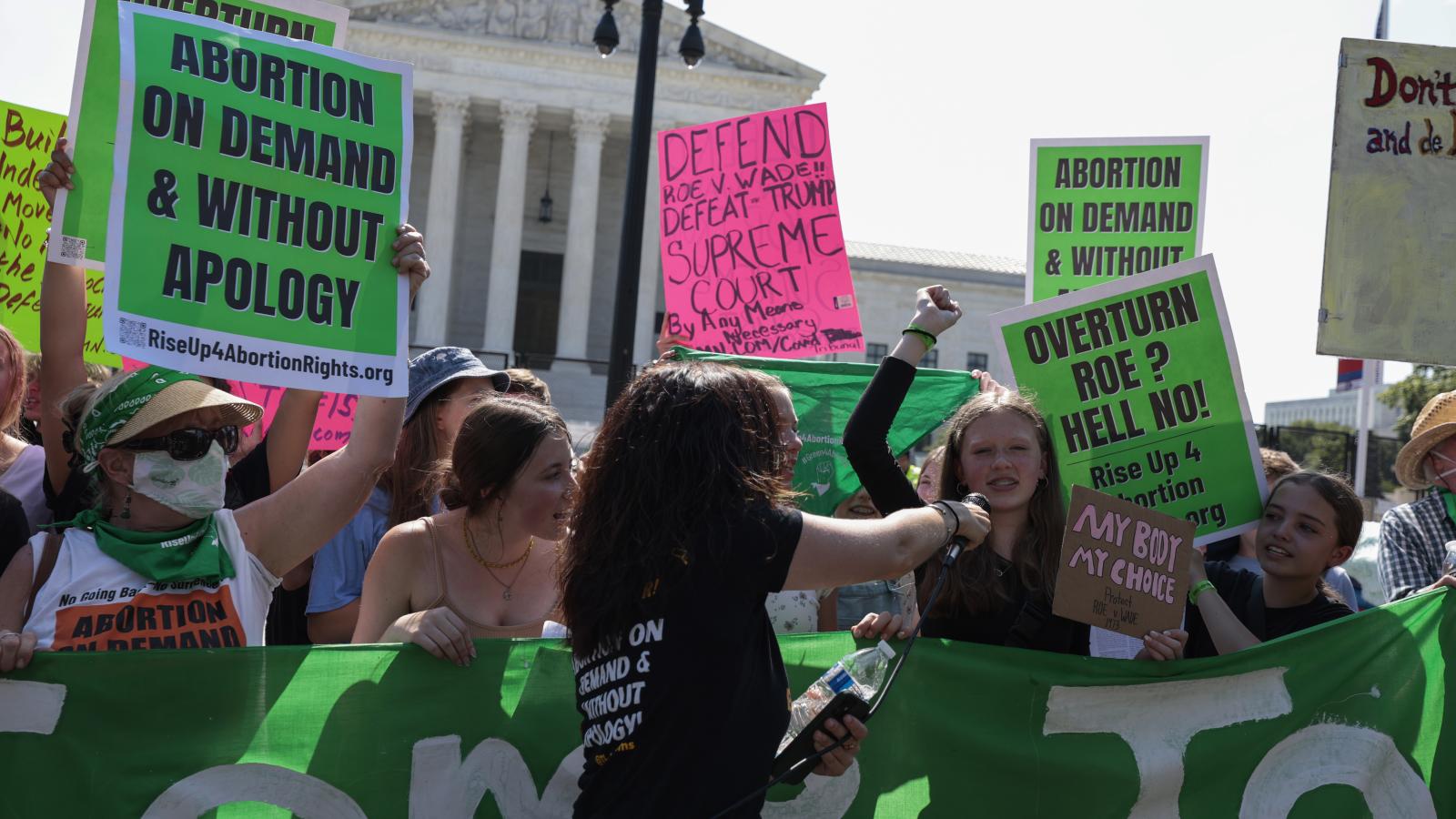 Pro-abortion advocates are planning a slew of nationwide protests over the weekend ahead of the upcoming midterm elections in November.

Organizers with the Women's March, among other left-wing groups, are planning to launch the Women's Wave initiative by holding 400 rallies, with at least one in all 50 states, according to the Washington Times.

"We are down to the 11th hour," Women’s March Executive Director Rachel Carmona said in a statement, per the outlet. "We must work together to take back our power and ensure women have fundamental rights to their bodily autonomy, for the sake of all Americans and future generations to come."

"That means turning out en masse on [Saturday] and showing Republicans and the GOP that the Women’s Wave is here to stay," she asserted.

Abortion rights have become a major issue for the midterm elections in the wake of the Supreme Court's ruling in Dobbs v. Jackson that overturned the landmark abortion precedent set in 1973's Roe v. Wade decision that established a constitutional right to the procedure.

Though the Democrats experienced a summer surge in the polls following the ruling, more recent data suggests that abortion has become something of a tertiary issue for the average voter, with economic issues, immigration, and crime consistently ranking well above it in terms of voter priorities.

In  Arizona, one of the critical swing states that may decide the fate of the Senate, abortion did not make the top five issues voters considered most important, though it featured as a segment in the Thursday evening debate between GOP candidate Blake Masters and Democratic Sen. Mark Kelly.