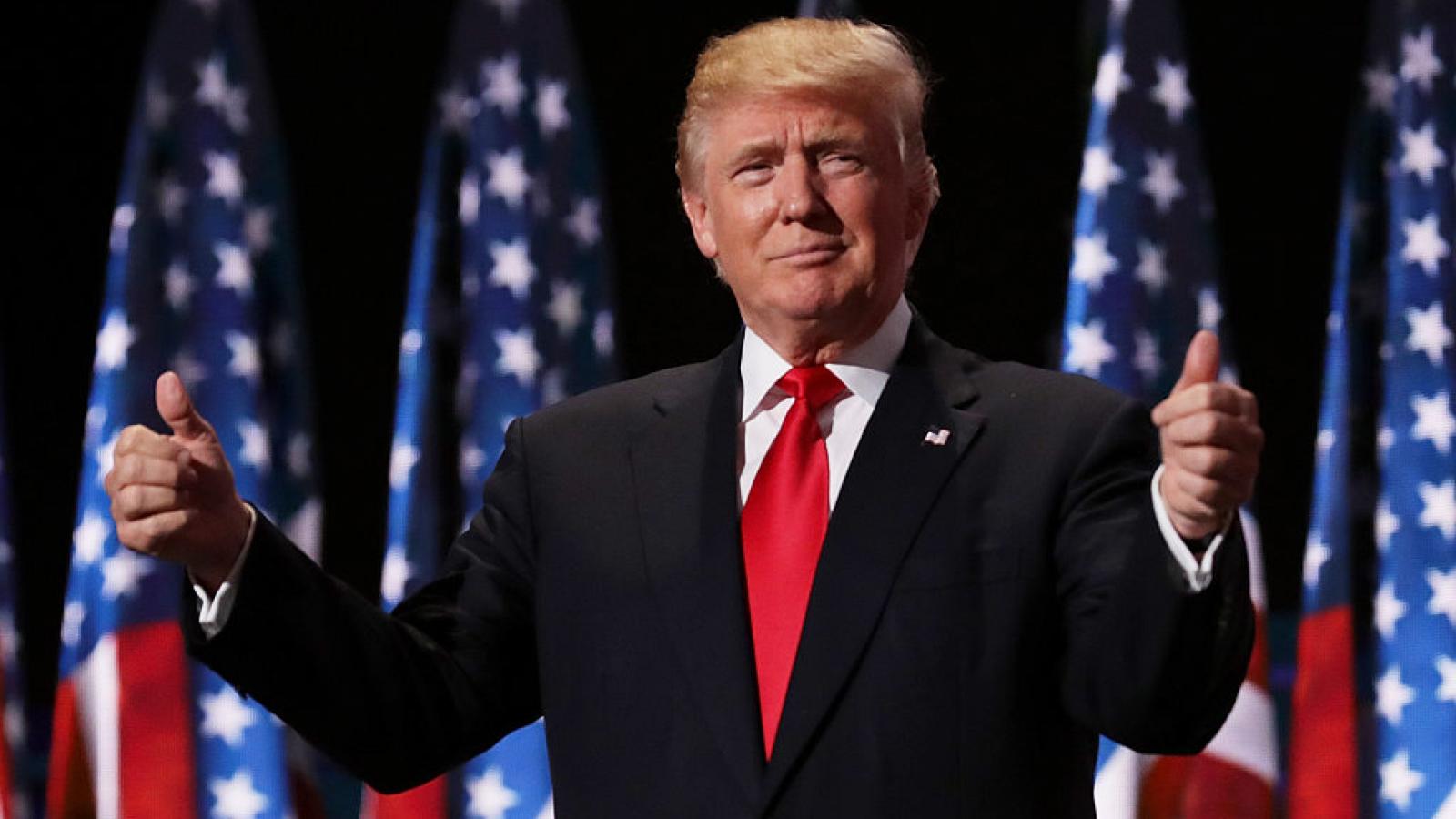 The Alabama Republican Party unanimously approved a resolution honoring former President Trump, which stated in part that the nation's 45th president "was one of the greatest and most effective presidents" in American history.

The resolution praised Trump on a variety of issues and said that the former president "accomplished more in 48 months than Joe Biden did in 48 years as a senator and vice-president."

Perry Hooper Jr., a member of the Alabama GOP executive committee, was going to present a framed copy of the resolution to the former president at a reception at Mar-a-Lago on Saturday, according to Fox News.

"He's just done so many great things," Hooper said, according to the outlet. "I was a kid when Reagan was elected and I thought nobody would top the great things Ronald Reagan did but then comes along Donald J Trump and in my opinion, he’s not just one of the great presidents, he is the greatest president we’ve had in America."

Hooper has been involved in Trump's campaigns — he "served as the 2016 Trump campaign’s Alabama co-chairman and was in the Trump campaign’s finance committee in 2020," according to Fox News.