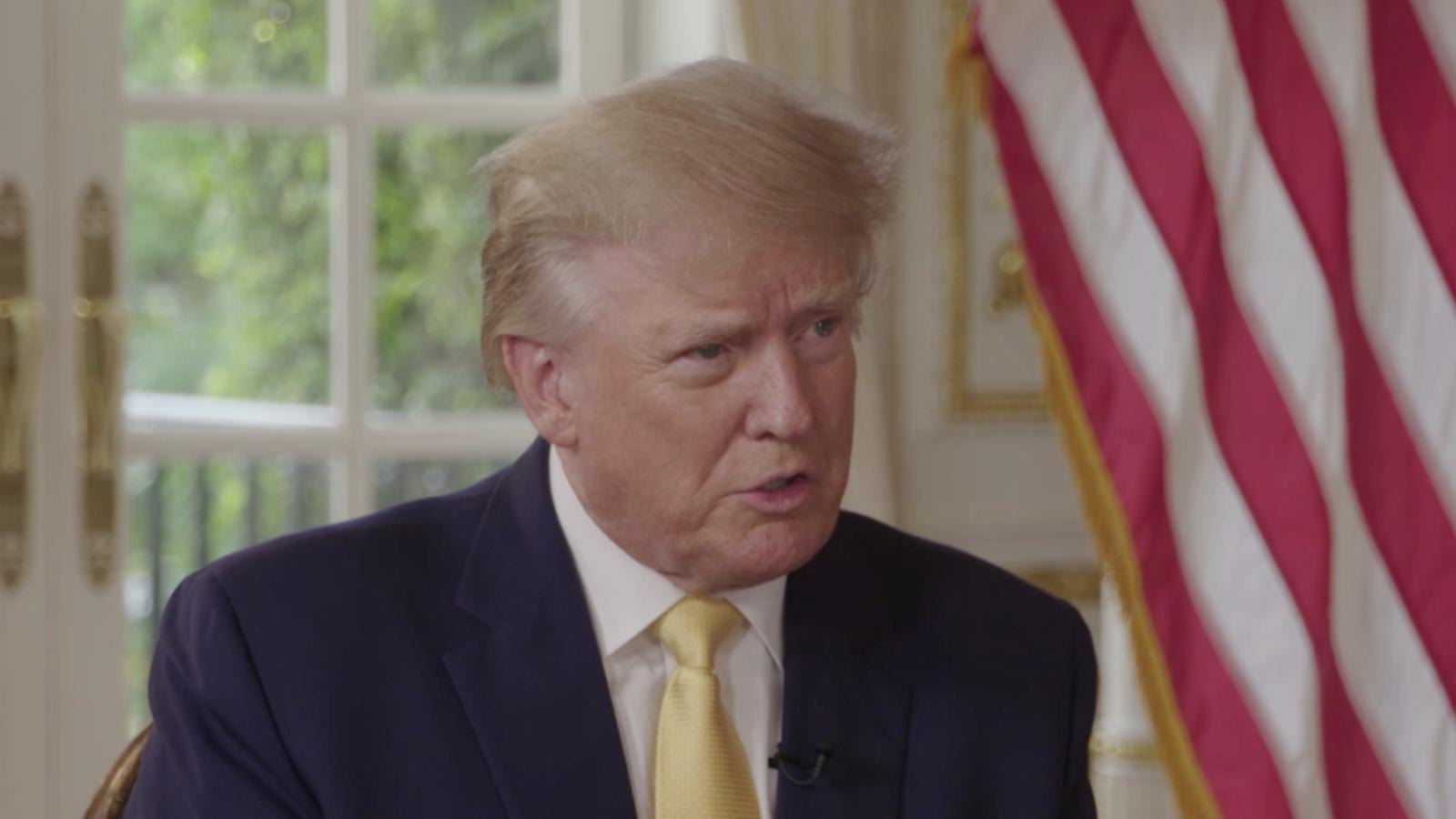 CEO of GETTR Jason Miller says that he believes that former President Donald Trump will make an announcement that he's running again at the start of 2023. Miller was the chief spokesman for Trump's 2016 presidential campaign and a senior adviser to his 2020 campaign.

"I'm confident he's going to run so that's not the issue," Miller said referring to former President Trump on the Monday edition of the "Just the News, No Noise" TV show. "I hear him make a little noise. It could be pretty soon after the midterms. My gut tells me it's gonna be a little closer to the first of the year or maybe even just after the first of the year."

With midterms approaching, Miller believes there will be a lot of victories for Republicans around the country.

"I think it's gonna be a blowout in favor of Republicans," Miller stated. "Trends are hard things to break. This is the thing you realize during a campaign as you get down the homestretch. Either you're on course and you're doing well, or you're not. And when you have such a massive economic swing, obviously negative against Democrats and positive for Republicans, it's tougher for anything else to cut through."

One race Miller thinks has a good shot of going red is the gubernatorial race in New York where Republican Lee Zeldin is closing in on incumbent Democrat Governor Kathy Hochul.

"I spend a lot of time in New York, especially with what Lee Zeldin is doing and I think he's going to win that governor's race against Kathy Hochul," Miller said.

With how big crime is now — you go to any big city around the country, whether it's in New York or Philly, or here in Washington, and you realize just how much these cities have gone to hell," Miller concluded.