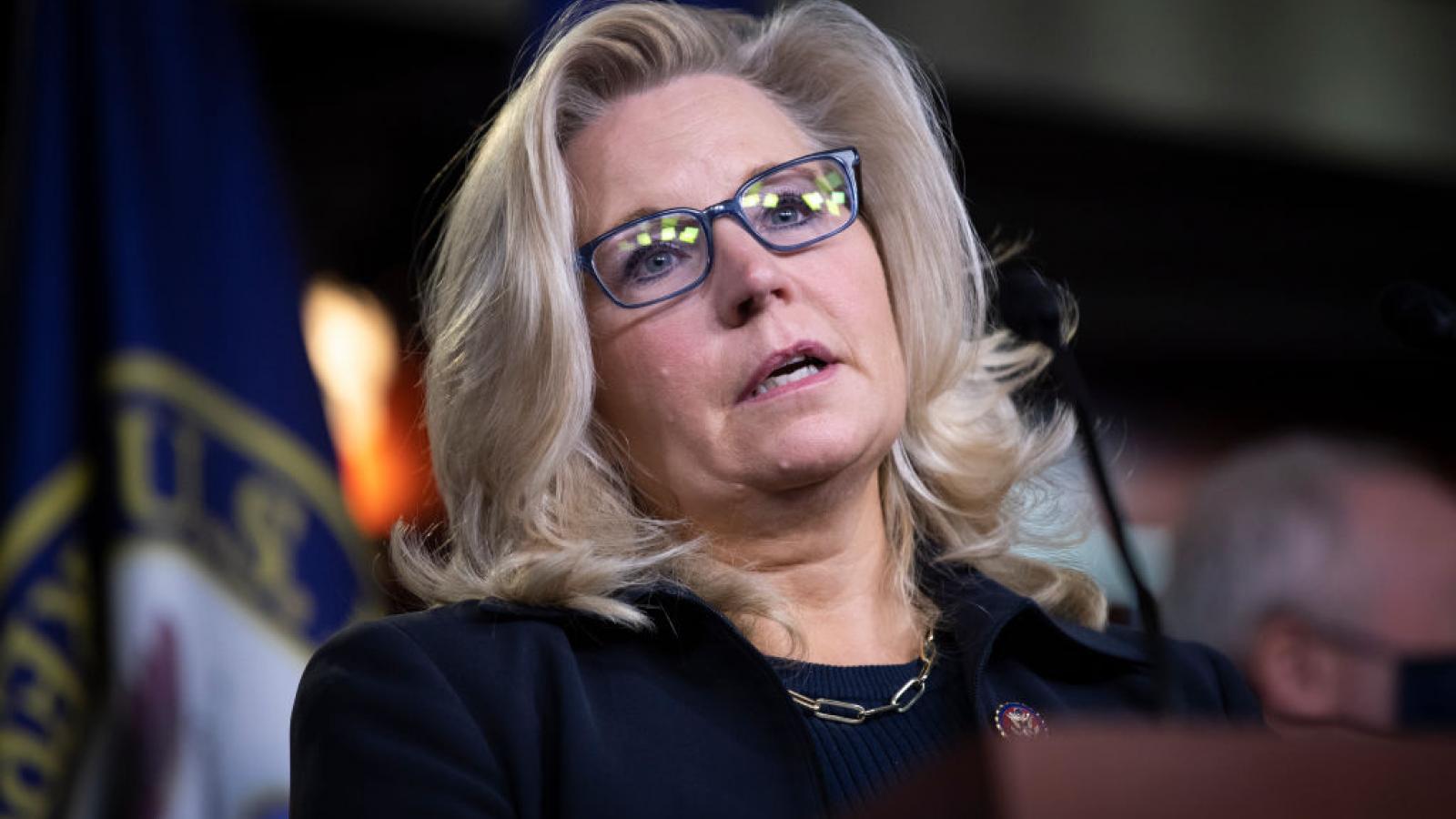 "The 2020 presidential election was not stolen," Cheney tweeted Monday. "Anyone who claims it is spreading THE BIG LIE, turning their back on the rule of law, and poisoning our democratic system."

Cheney, a member of House GOP leadership, appeared to be responding to a statement Trump put out earlier in the morning in which urged his supporters to call the 2020 election "THE BIG LIE!"

"The Fraudulent Presidential Election of 2020 will be, from this day forth, known as THE BIG LIE!" Trump said in the statement, according to The Hill.

Cheney began battling with Trump soon after he took office, particularly over foreign/military policy. Her relationship with the former president and the House Republican Conference, which largely remains loyal to Trump, worsened after she voted to impeach Trump after the Jan. 6 Capitol riot.

In recent days, there have been several news reports saying the conference appears poised to soon attempt again to remove Cheney from her leadership post.