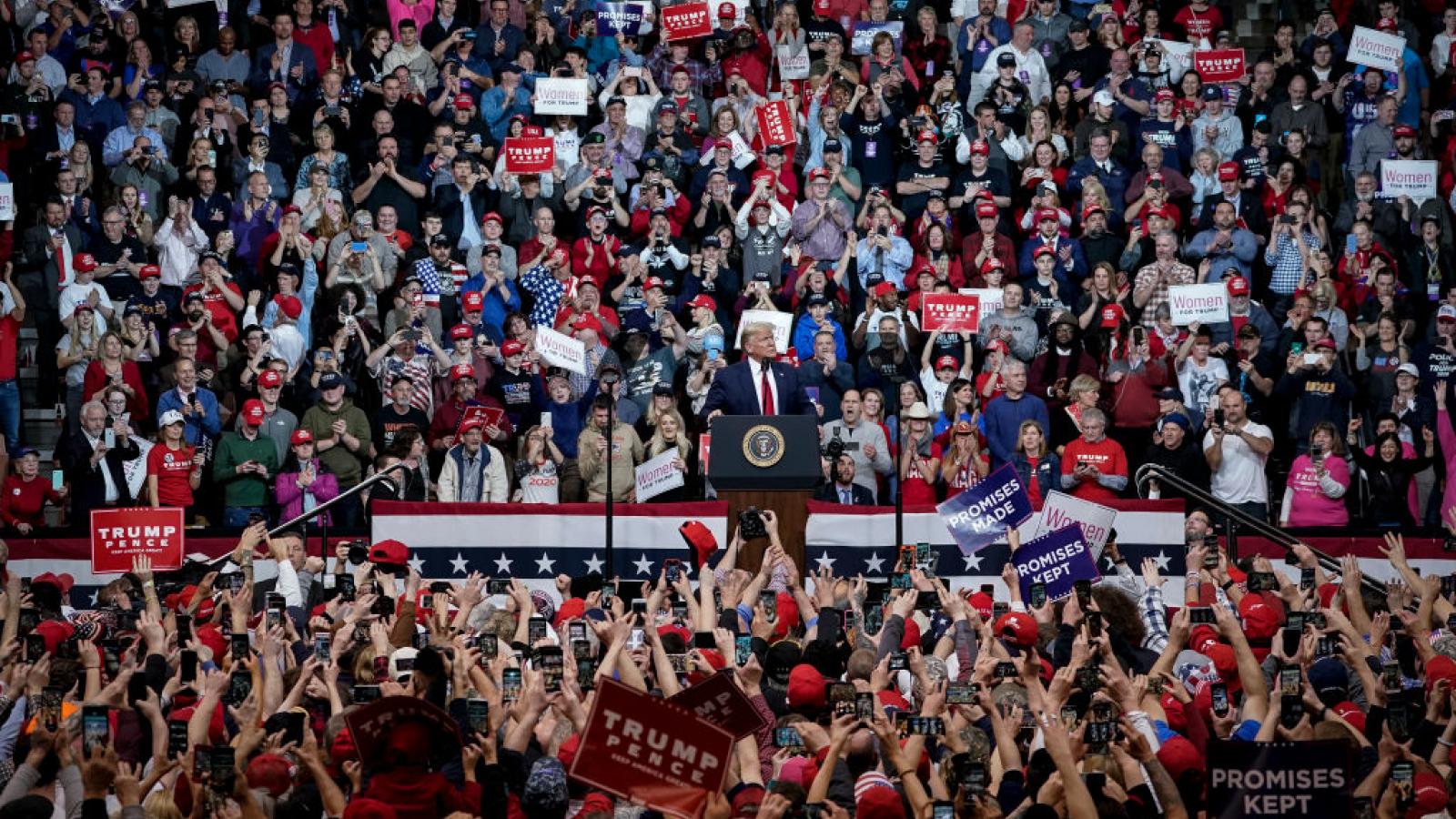 Former President Donald Trump will be joined by eight speakers, including candidates he has endorsed, at his rally Saturday in Conroe, Texas.

Additional speakers include State Sen. Dawn Buckingham, who is running for Texas Land Commissioner and Gonzales Mayor Connie Kacir, who will primary the incumbent Republican Gonzales County Judge according to The Gonzales Inquirer. Texas GOP Chairman Matt Rinaldi will also be at the Save America Rally.

"Really big crowd expected in Texas this weekend," Trump said on Monday. "The rallies are bigger than ever before–so much to talk about!"

The former President's last rally was held in Arizona and featured nine speakers, including three members of Congress.