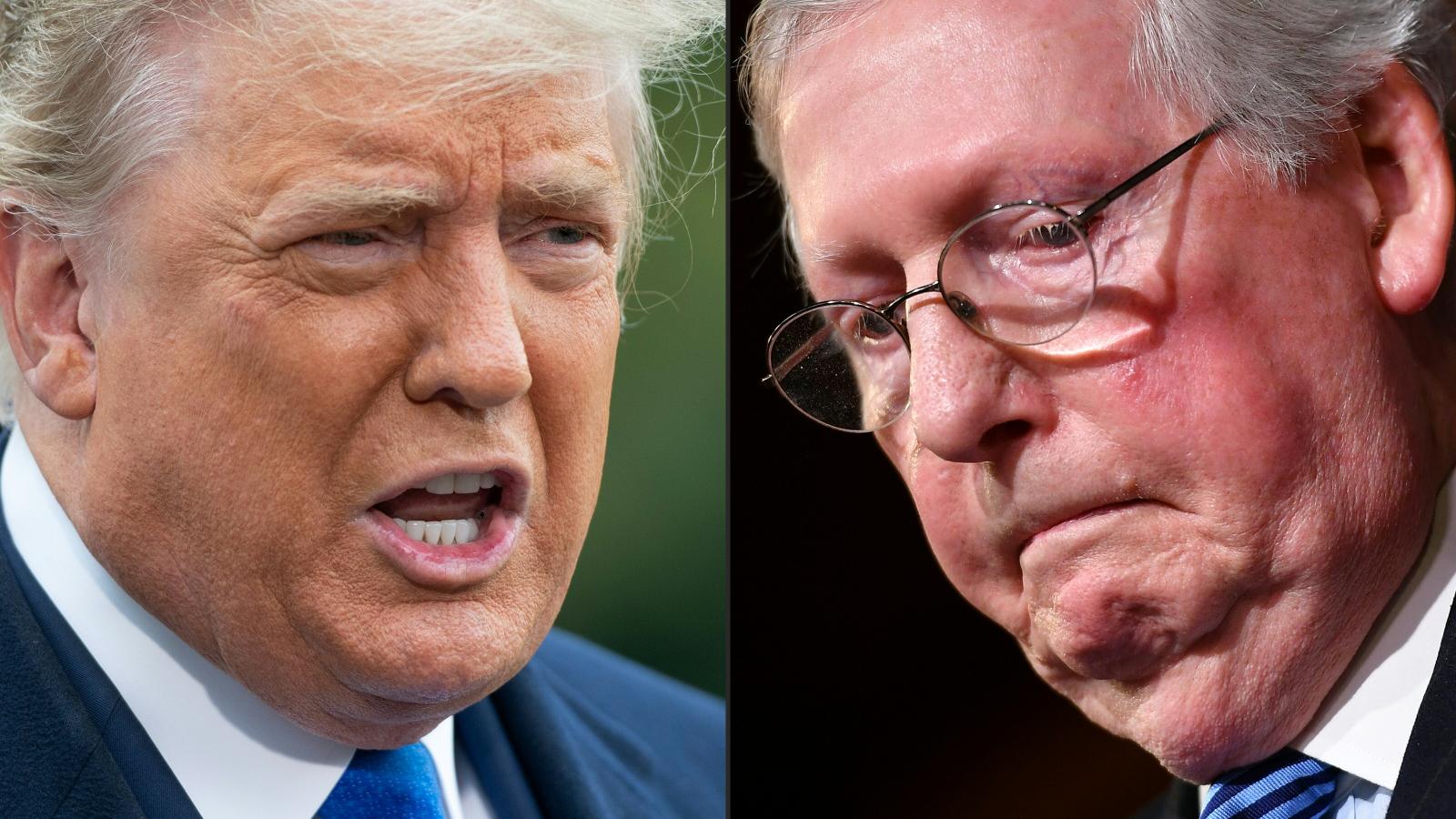 Former President Donald Trump on Wednesday said that the Senate is pushing a "Gun Control" bill, which will be the "first step" in the movement to confiscate firearms.

"The deal on 'Gun Control' currently being structured and pushed in the Senate by the Radical Left Democrats, with the help of Mitch McConnell, RINO Senator John Cornyn of Texas, and others, will go down in history as the first step in the movement to TAKE YOUR GUNS AWAY. Republicans, be careful what you wish for!!!" Trump wrote on his social media platform, Truth Social.

His post comes one day after the Senate voted 64-34 to proceed with the Bipartisan Safer Communities Act, which will tighten loopholes in federal firearms laws and allocate funding toward mass-shooting prevention.

Other Republicans voiced similar concerns over the legislation, despite the fact that it passed with 14 GOP votes.

"We are being asked to vote tonight to begin debate on a gun proposal whose legislative text was only made available less than an hour ago," Sen. Marco Rubio (R-Fla.) wrote Tuesday evening on Twitter.

The legislation, which will likely pass before the end of the month, comes in response to the mass shootings at a Buffalo, New York, supermarket, where 10 people died, and at an elementary school in Uvalde, Texas, where 21 people were killed, including 19 children.