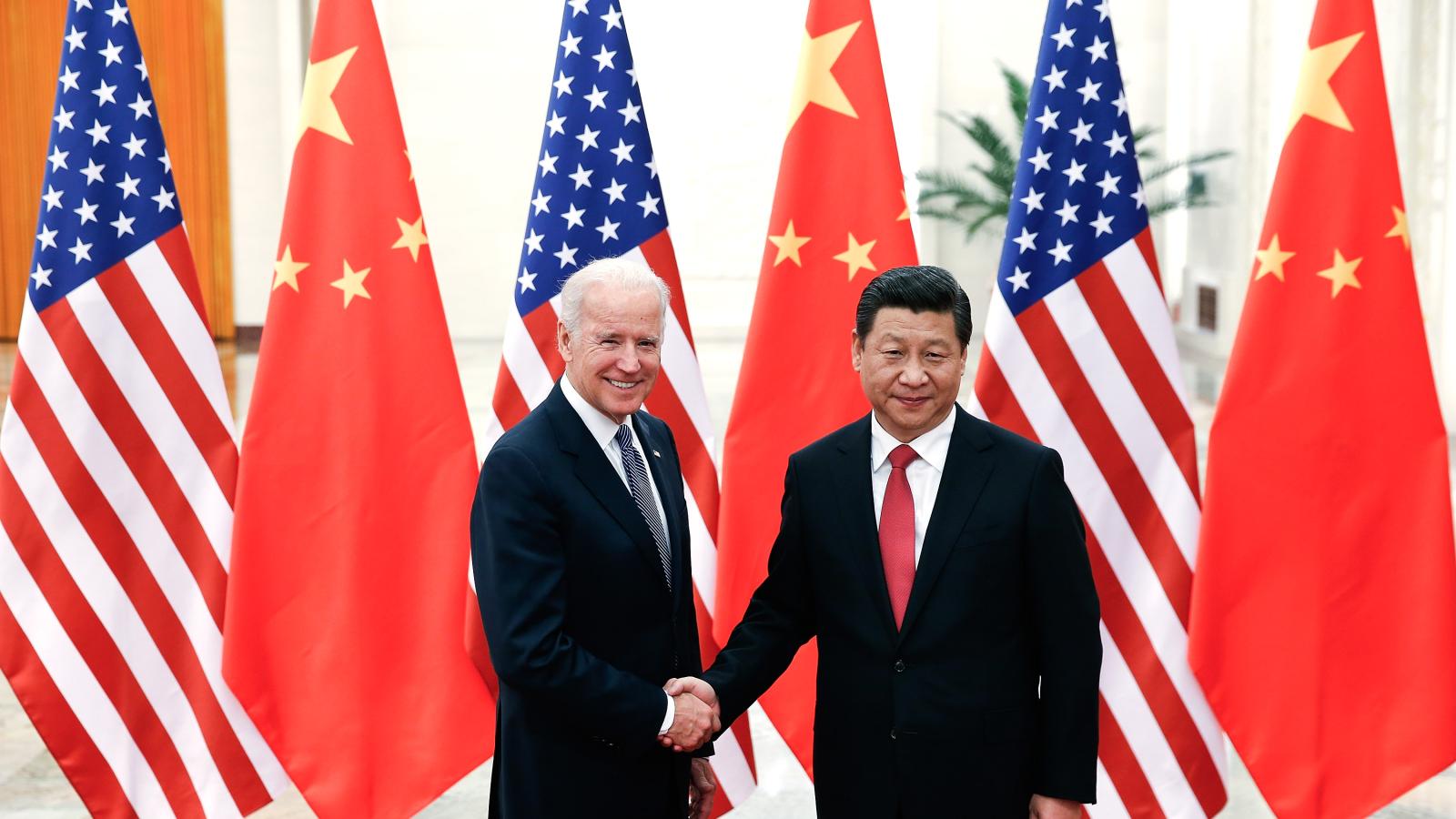 Former President Donald Trump on Tuesday warned against removing the tariffs on China that he put in place, stating the potential Biden administration move "would be the greatest gift that China could ever receive."

President Joe Biden said in May he was "considering" lifting the tariffs. The administration hopes the move would ease record-high inflation, which hit 8.6% in May.

"Believe it or not, it is looking more and more like the United States is getting ready to remove the Tariffs on China. This would be a terrible mistake," former President Trump wrote on his platform, Truth Social.

"These Tariffs have brought many Billions of Dollars to our Country, and made affected businesses, such as steel, viable again in the United States," he noted. "Doing this would be the greatest gift that China could ever receive."

The Trump administration imposed the tariffs as part of an "America First" economic plan.

"In January 2018, the Trump Administration found that China’s overproduction of steel and aluminum, and the resulting impact on global markets, is a circumstance that threatens to impair America’s national security," the Trump White House wrote in a 2018 factsheet about Trump's trade policies.

China stopped importing U.S. agricultural products, but Trump noted in his Truth Social post how he compensated farmers for their losses.

"Our Farmers alone got $28 billion as a gift from me, that came directly out of the Tariffs because of the way they were abused by China. Taking these Tariffs off would be a clear signal that the United States is weak, ineffective, and doing BUSINESS AS USUAL," he stressed.

Trump went on to criticize senators, such as former Vice Presidential candidate Sen. Tim Kaine (D-Va.), for supporting the removal of the tariffs.

"Certain Senators are fighting hard to get this done, even saying such ridiculous things as it 'causes inflation.' Those Senators should be questioned as to their real motives!" Trump urged.