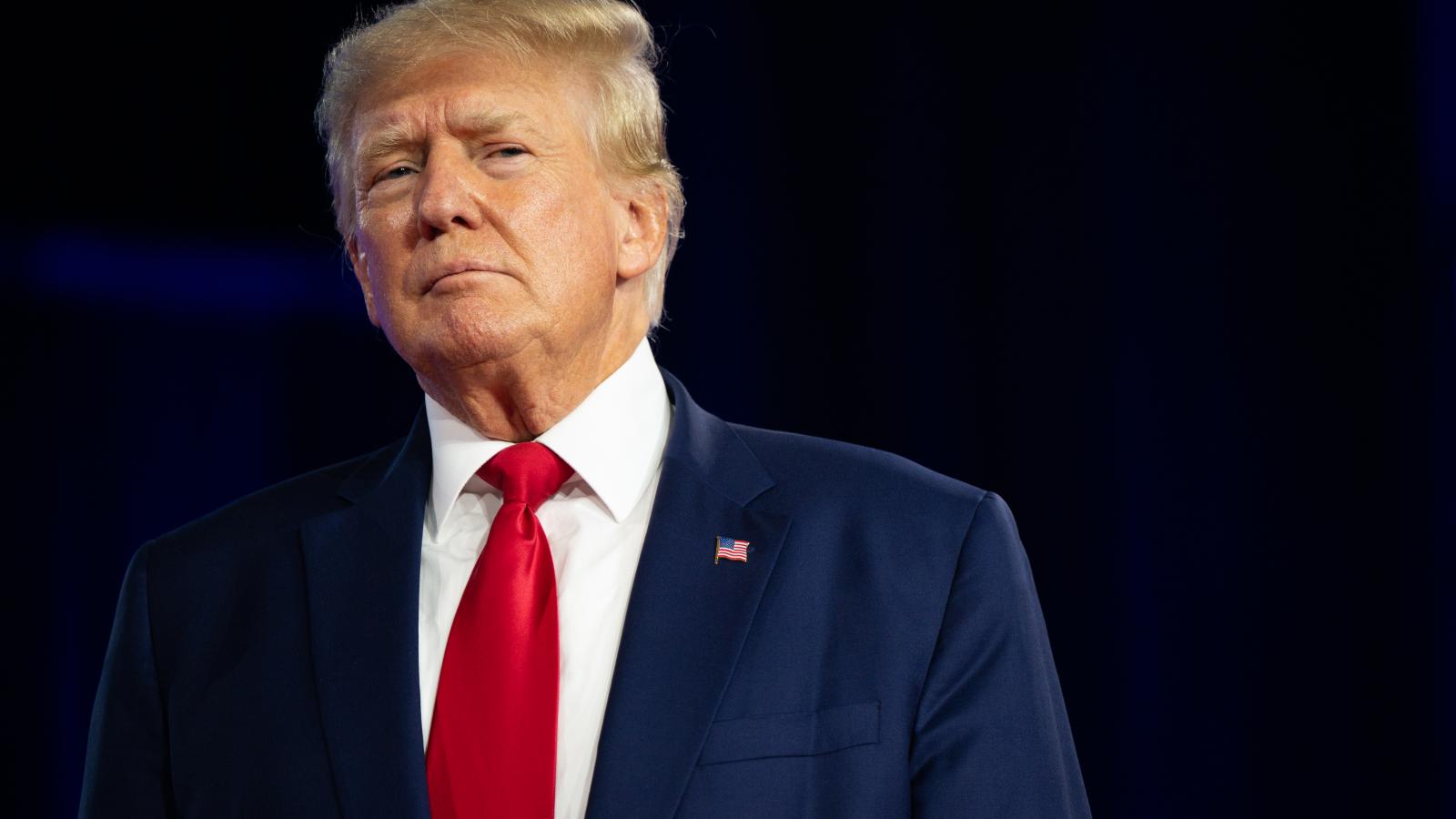 A federal judge on Monday handed Donald Trump a significant win, ordering a special master to review evidence seized by the FBI during its raid of the former president's Florida estate last month.

Trump responded to the victory on his social media platform Truth Social.

"Remember, it takes courage and 'guts' to fight a totally corrupt Department of 'Justice' and the FBI," Trump's post read. "They are being pushed to do the wrong things by many sinister and evil outside sources. Until impartiality, wisdom, fairness, and courage are shown by them, our Country can never come back or recover — it will be reduced to being a Third World Nation!"

The judge’s order also revealed a significant amount of over-collection of evidence by the FBI, including the former president’s medical and tax records.

"According to the Privilege Review Team's Report, the seized materials include medical documents, correspondence related to taxes, and accounting information," Cannon wrote.

Trump asked for the special master, claiming documents seized from him were covered by attorney client privilege and executive privilege. The FBI also acknowledged it overcollected evidence, including passports, attorney-client privilege records and even clothing.

A special master is typically a lawyer from outside the government who makes independent judgments on whether evidence has been properly seized.