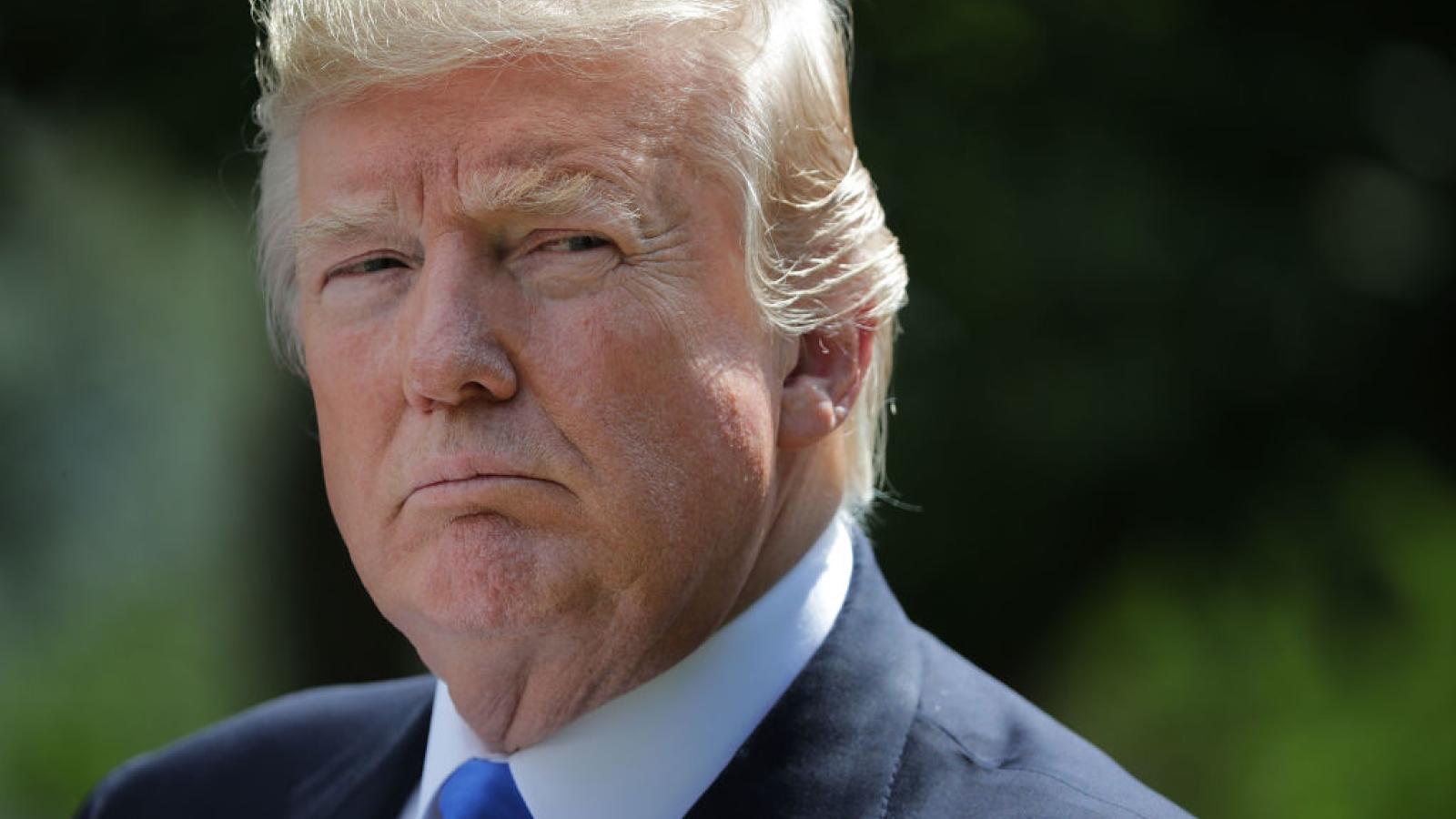 "Radical Left New York City and State Prosecutors ... are rude, nasty, and totally biased in the way they are treating lawyers, representatives, and some of the wonderful long-term employees and people within the Trump Organization. After hundreds of subpoenas, over 3 million pages of documents, 4 years of searching, dozens and dozens of interviews, and millions of dollars of taxpayer funds wasted, they continue to be “in search of a crime” and will do anything to frighten people into making up the stories or lies that they want, but have been totally unable to get. In an unprecedented move, they retained an outside 'Never Trumper' lawyer from a Trump-hating law firm to work on the case. It is a continuation of the greatest Witch Hunt of all time.

"Now they are issuing ultimatums, working in close conjunction with the Washington, D.C. hacks who have been investigating me from the day I came down the escalator in Trump Tower, but who have failed. In fact, the guilty parties were these prosecutors’ partners in crime, the Radical Left Democrats and friends. They will do anything to stop the MAGA movement (and me), even if it involves prosecutorial misconduct and harassment of a political opponent, which they are using at levels rarely seen before. They leak, they lie, and they campaign based on information that has already been gone through in other of the many investigations I have put up with," Trump declared. "Now they just leaked that we were given one day, today, to make our case about things that are standard practice throughout the U.S. business community, and in no way a crime. They also know that no matter how strong our case, they will work hard to embarrass us and the Republican Party."

Prosecutors in New York had provided Trump's attorneys a deadline of Monday afternoon to advance any last arguments about why the Trump Organization should not get hit with criminal charges regarding its financial dealings, the Washington Post reported on Sunday, citing two individuals familiar with the issue.

"Having politically motivated prosecutors, people who actually got elected because they will 'get Donald Trump,' is a very dangerous thing for our Country. In the end, people will not stand for it. Remember, if they can do this to me, they can do it to anyone! Why would anyone bring their company to New York, or even stay in New York, knowing these Radical Left Democrats would willingly target their company if viewed as a political opponent? It is devastating for New York!

"These Witch Hunters are relentlessly seeking to destroy a reputation of a President who has done a great job for this Country, including tax and regulation cuts, Border control, rebuilding the Military, and developing the vaccine in record time—thereby saving our Country, and far beyond. Washington, D.C. and ultimately, the U.S. Supreme Court, should finally stop these vicious, angry, and highly partisan prosecutors. They are a disgrace to our Nation!" Trump said.