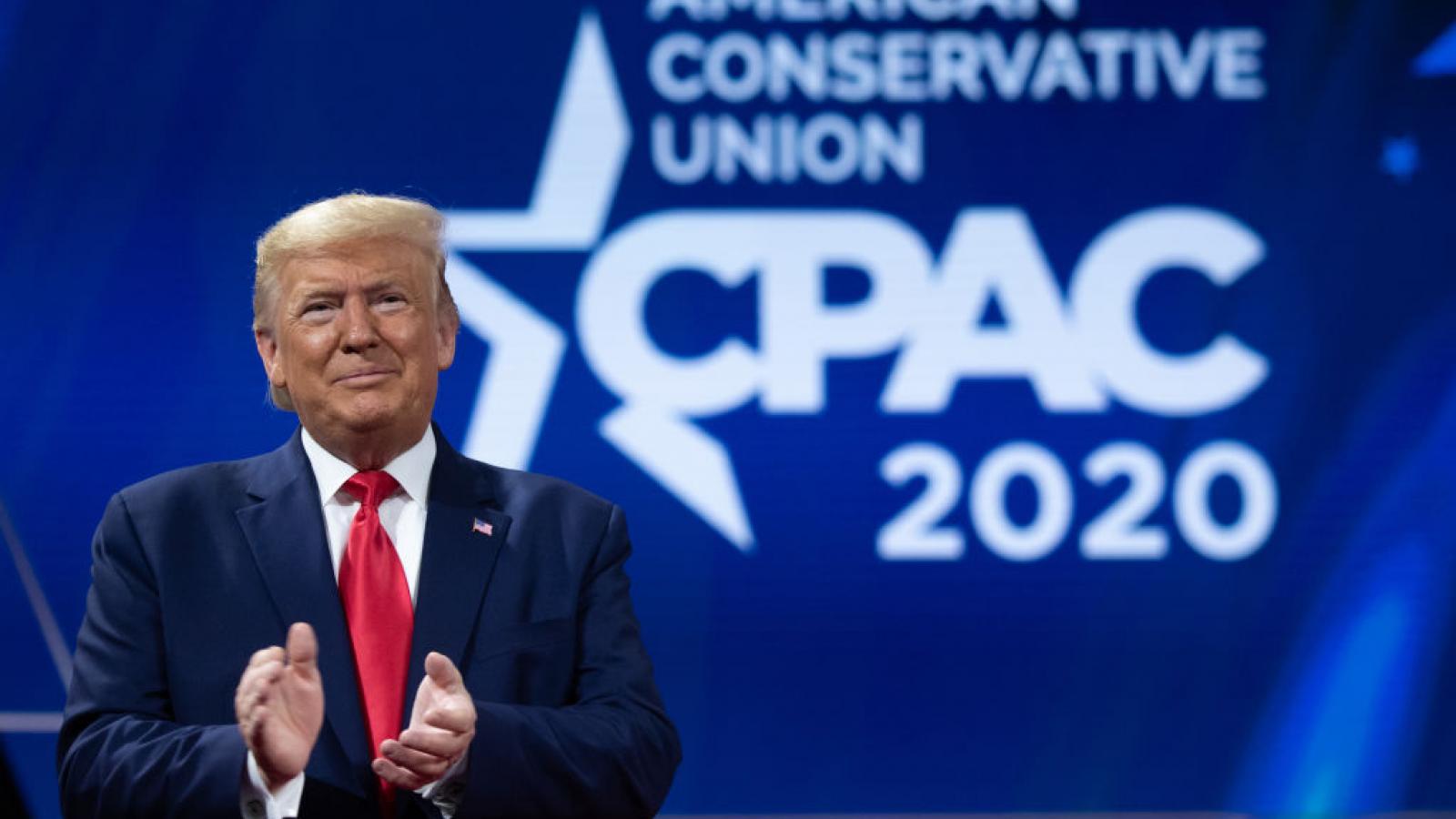 Former President Trump is set to speak next month at a Conservative Political Action Conference in Dallas, part of his plan to attend multiple events this summer and keep his hand in conservative politics as he teases a possible 2024 presidential run.

The theme of the July 9-11 event is "America Uncanceled," a jab at the left-wing political climate known as "cancel culture."

"We’re honored that he’ll join us in Dallas and remind us that freedom means never being silenced,” Matt Schlapp, president of the American Conservative Union, which holds the CPAC event said of Trump's attendance, according to Fox News.

"A corrupt alliance of Jim-Crow-shouting elected officials dead-set on cutting out voter ID, Silicon Valley censorship czars, woke school boards and corporate CEOs, and a legacy media operation on life support are working together to silence and cancel the voices and votes of conservatives.

Trump remains one of the most powerful political figures in the GOP, helping with primaries for 2022. He recently attended a CPAC event in Florida in February that featured other prominent conservative leaders including former Secretary of State Mike Pompeo.

The list for who will be speaking with Trump at July’s event has yet to be announced.