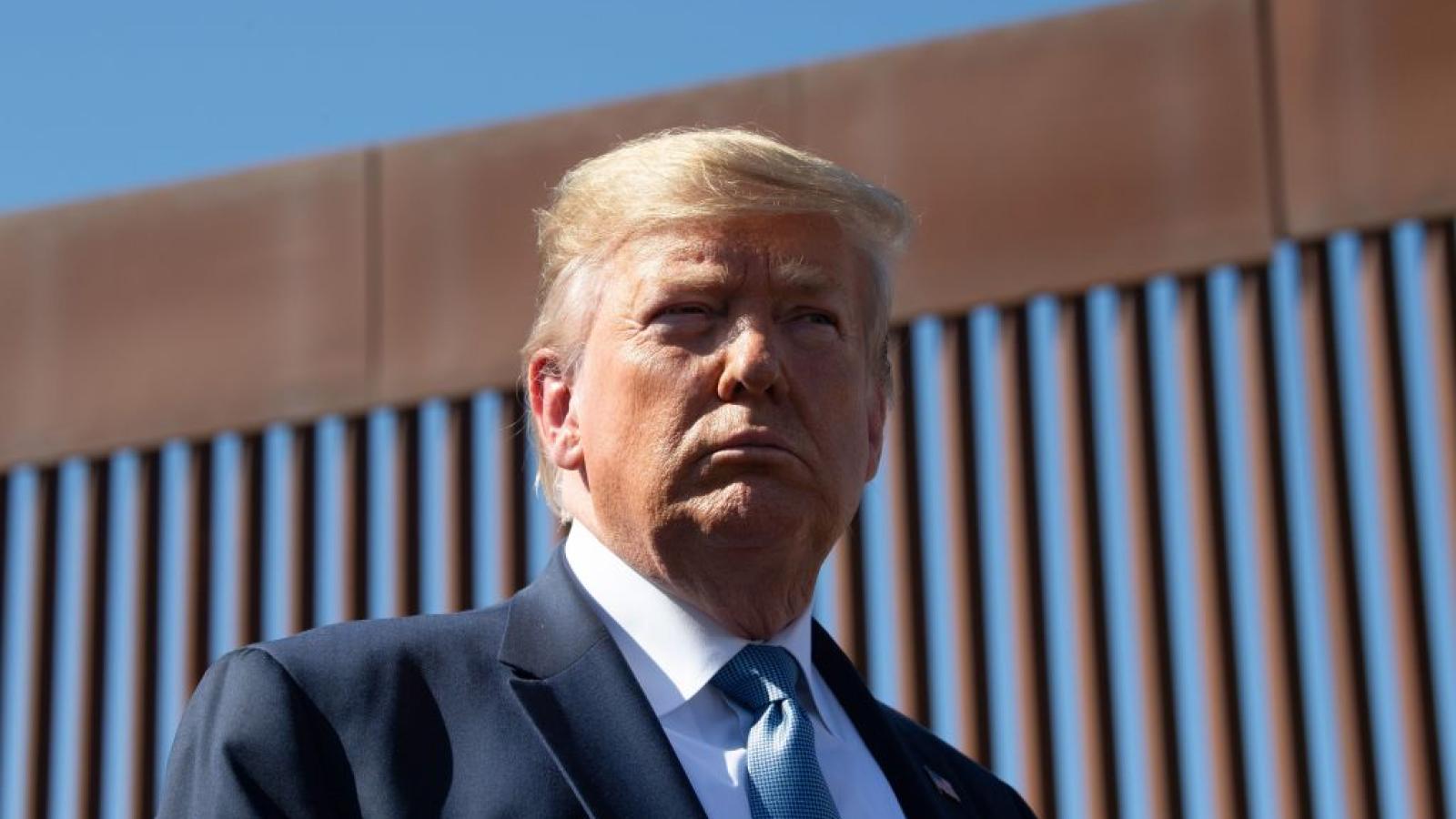 Former President Donald Trump issued a statement on Tuesday in which he said that the nation "is being destroyed at the Southern border," but that "our Southern border was in great shape" when he served as president.

"When I was President, our Southern border was in great shape — stronger, safer, and more secure than ever before," the nation's 45th president said in the statement. "We ended Catch-and-Release, shut down asylum fraud, and crippled the vicious smugglers, drug dealers, and human traffickers. The wall, despite horrendous Democrat delays, would have easily been finished by now, and is working magnificently. Our country is being destroyed at the Southern border, a terrible thing to see!"