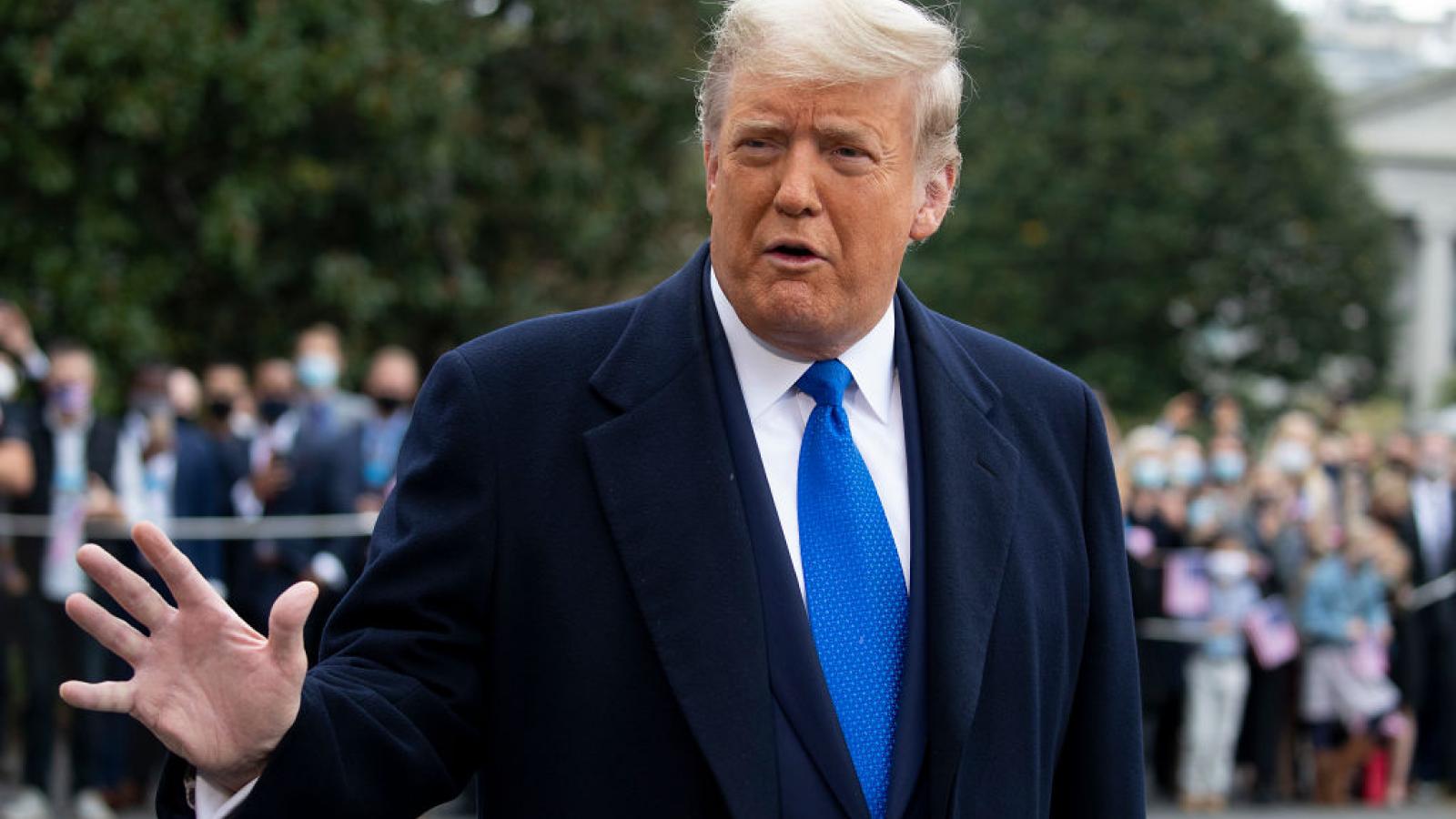 That same day, the House Oversight and Reform Committee wrote a letter to the National Archives inquiring about 15 boxes of presidential records recently recovered from Trump's Mar-a-Lago home, as reported by The Washington Post.

The former President defended himself Wednesday by calling the report of destroying records "fake news."

"The papers were given easily and without conflict and on a very friendly basis, which is different from the accounts being drawn up by the Fake News Media," he wrote. "In fact, it was viewed as routine and 'no big deal.' In actuality, I have been told I was under no obligation to give this material based on various legal rulings that have been made over the years."

Maloney slammed Republicans for "obsessively" investigating former Secretary of State Hillary Clinton for using a private email account for official communications while Trump may have violated "criminal law by intentionally removing records ... and reportedly attempting to destroy records by tearing them up."

Trump said he is being treated under a different legal standard than Hilliary Clinton.

Trump said accusations of destroying records are "camouflage for how horribly our country is doing under the Biden Administration."