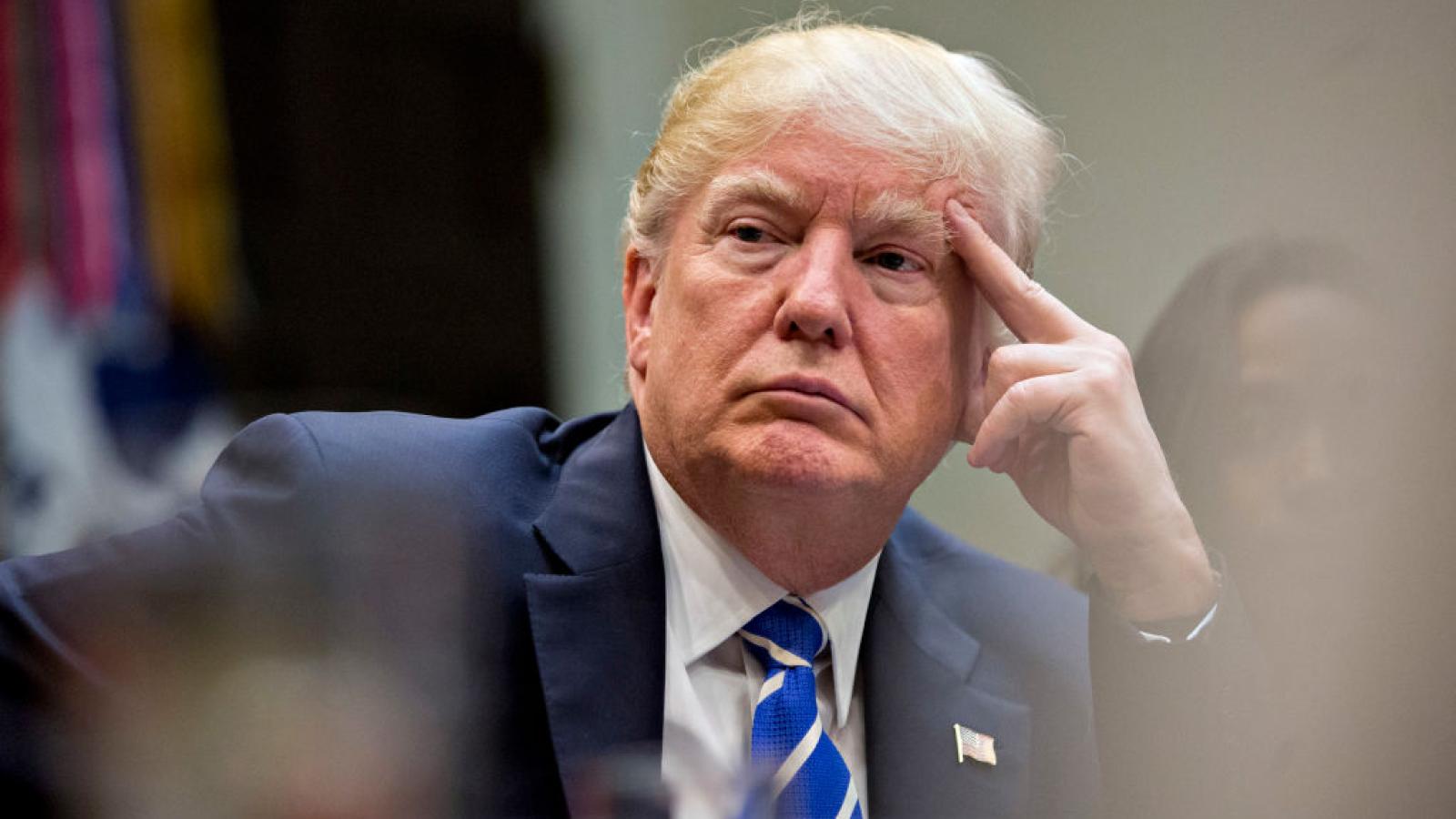 Jennifer Weisselberg — the former wife of Barry Weisselberg, Allen's son — brought three boxes and a laptop over to a vehicle outside her building on Thursday, according to the Washington Post. Barry Weisselberg works for the Trump Organization and manages the company's ice rink in Central Park.

"My knowledge of the documents and my voice connect the flow of money from various banks and from personal finances that bleed directly into the Trump Organization," Jennifer Weisselberg said during a Thursday interview, according to the Post.

"Investigators, she added, now have her ex-husband's 2019 and 2020 statements of net worth, his tax returns and copies of Wollman Rink checks from private events that she claims were deposited incorrectly," the Post reported.

The New York Attorney General's Office and the Manhattan District Attorney's Office are engaged in probes of former President Trump's finances and those of his company, according to Business Insider. Jennifer Weisselberg is a cooperating witness and in the past had told the outlet that investigators had "picked up documents many times. They ended up taking seven boxes of my documents and scanning them, going through them," she previously said, noting that "they took depositions, they took checks, routing numbers, bank-account [information], and things like that."

Jennifer Weisselberg "has said previously that the documents that were in her possession showed transactions in bank accounts controlled by Barry and Allen Weisselberg jointly," according to the Washington Post.