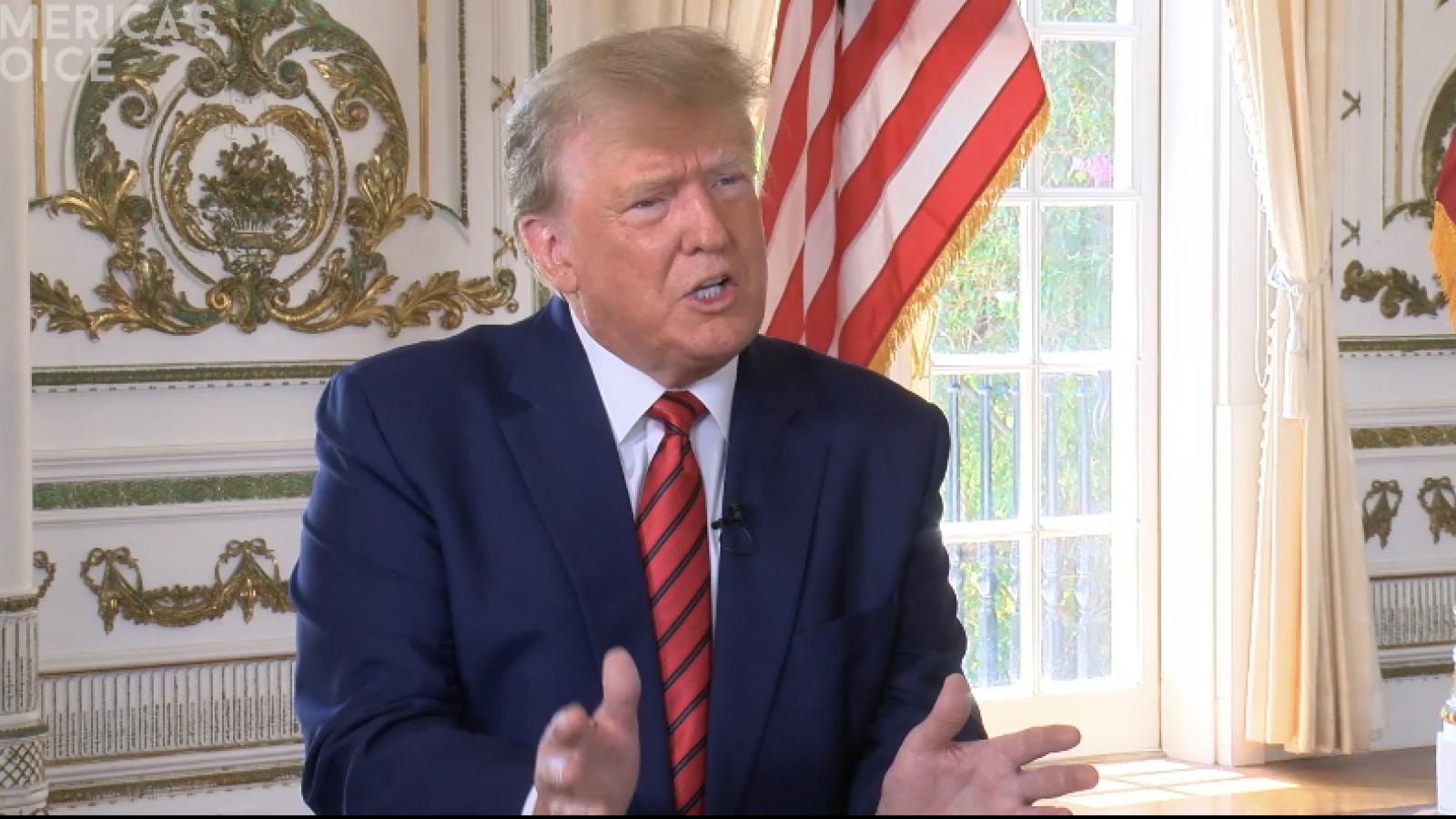 A federal judge in Florida on Thursday gave the Justice Department one week to deliver a redacted copy of the affidavit used to justify the FBI's unprecedented search of former President Trump's Mar-a-Lago residence, as a prelude to the document's partial release.

U.S. Magistrate Judge Bruce Reinhart also said at the hearing on that matter that he will decide after the department has completed its redactions whether he wants to make his own.

Reinhart, who approved the warrant for the FBI's raid last week, also said that if the media or the government object to his proposed redactions, they can file an appeal and that the affidavit will remain sealed during any appeals.

The government argued that unsealing the affidavit would "provide a roadmap" of the ongoing investigation. Prosecutor Jay Bratt said the country is in a "volatile" state and releasing the names of those involved in the probe may "chill" other witnesses.

"This is not a precedent we want to set," he said.

The Justice Department also argued that redacting the affidavit would leave no substantive information to release and pointed out the search and release of the warrant last week had already resulted in death threats against FBI agents.