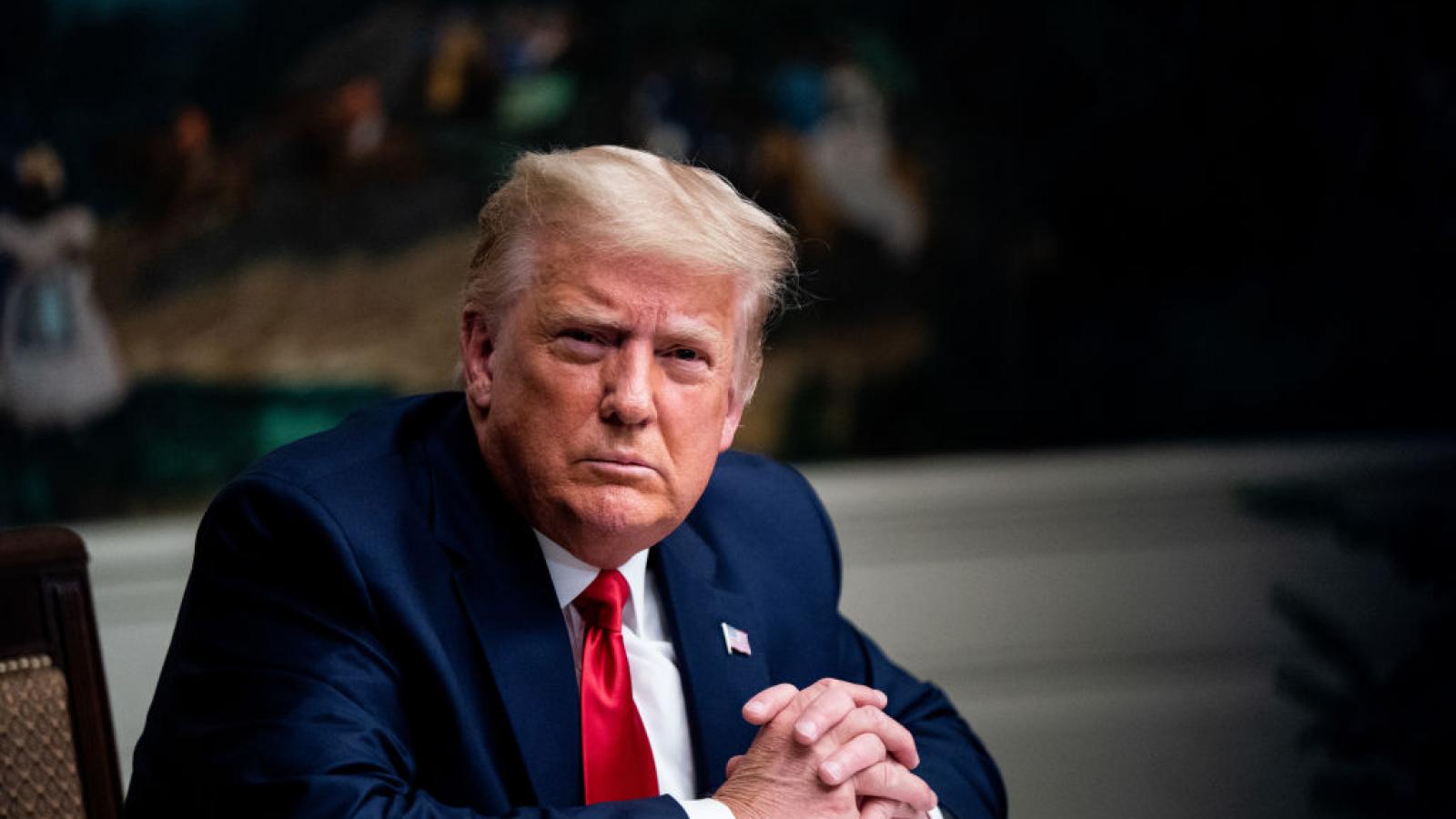 Thomas Welnicki, a 72-year-old New Yorker, was criminally charged on Monday with threatening to kill former President Donald Trump, whom he repeatedly referred to as "Hitler," according to a court filing.

Welnicki had been on federal law enforcement's radar since July 2020 when he allegedly told U.S. Capitol Police that if Trump "loses the 2020 election and refuses to step down" he would "acquire weapons" to "take him down."

"I don't want to hurt anyone, but I will stand up to fascism," he told officers in the voluntary 2020 interview, adding, "I really hope that God takes" Trump out.

The five-page affidavit and complaint against Welnicki, published by Law & Crime, was written by Secret Service agent Matthew Bartolo and filed in the Eastern District of New York on Friday.

According to prosecutors, Welnicki left two voicemail messages for the Secret Service around Jan. 4, 2021. He threatened to kill Trump and 12 unnamed lawmakers who he thought supported the former president. He further claimed there was a $350,000 reward to kill the politicians. "Oh yeah that's a threat, come and arrest me. I will do anything I can to take out [Trump] and his 12 monkeys."

Officials state Welnicki threatened the former president multiple times in phone calls he made to Secret Service agents on four different dates in 2021.

During one of three phone calls around Nov. 8, 2021, to agents, Welnicki identified himself by name, proceeded to call Trump "Hitler," and then stated, " I will do everything I can to make sure [Trump] is dead."

U.S. Magistrate Judge Vera Scanlon ordered Welnicki's release on a $50,000 bond and ordered him "to undergo alcohol and mental health treatment," as well as comply with GPS monitoring, Reuters reported.