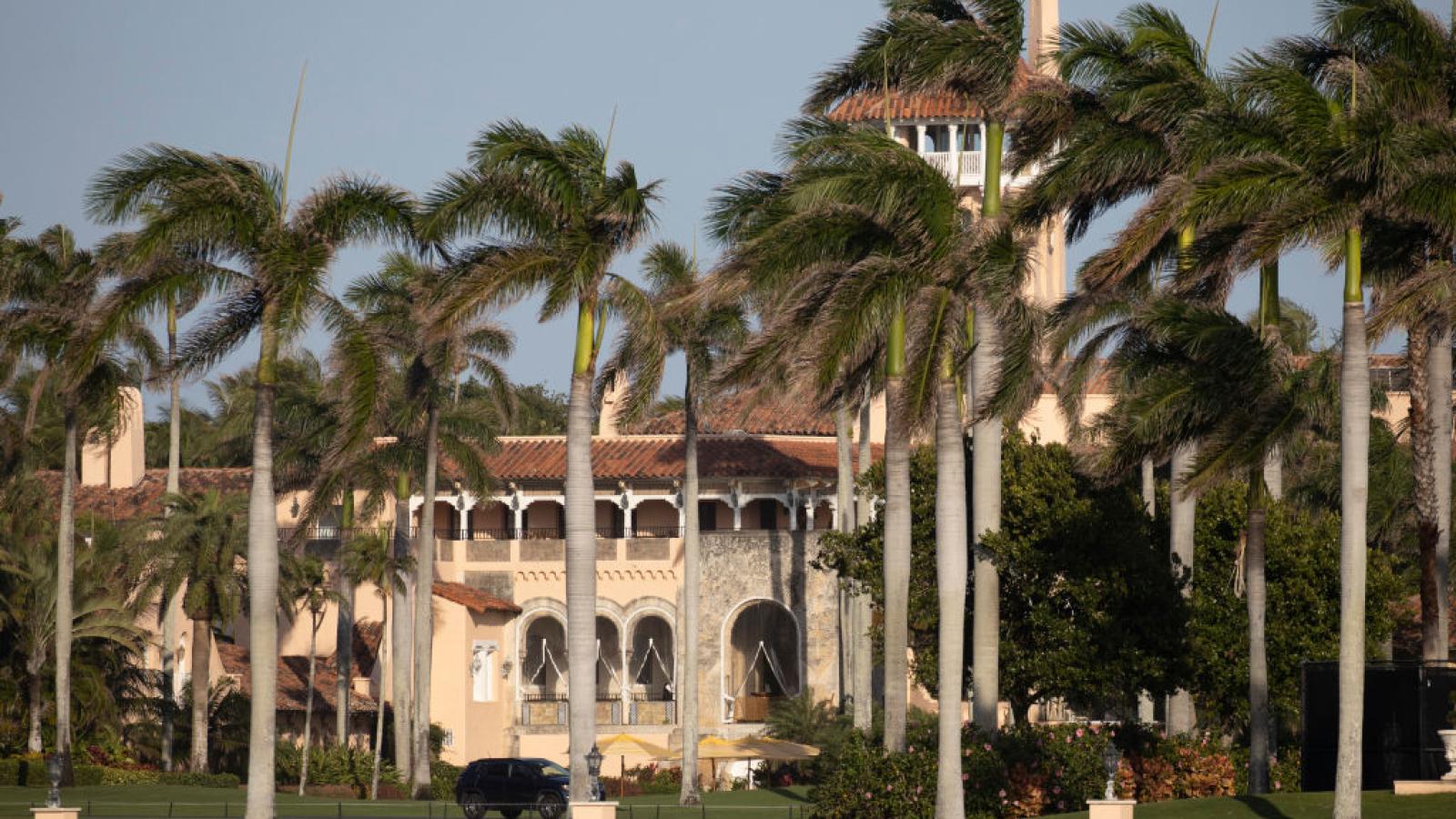 The National Archives and Records Administration says that classified records were found in boxes of material recently retrieved from former President Trump's Mar-a-Lago estate in Florida.

The assertion was made in a letter from archivist David Ferriero to the House Oversight Committee that also states the federal agency has discussed the matter with the Justice Department, according to CNN.

The letter was released Friday and reportedly provided more details on claims Trump as president tore up records after being warned not to do so.

Archives last month removed about 15 boxes of records from the estate after requesting them from the former president's team.

"NARA has identified items marked as classified national security information within the boxes," Ferriero wrote, responding to a question from the House, in the letter obtained by CNN. "Because NARA identified classified information in the boxes, NARA staff has been in communication with the Department of Justice."