"This election was rigged," Trump said during an interview with Maria Bartiromo on Fox News. 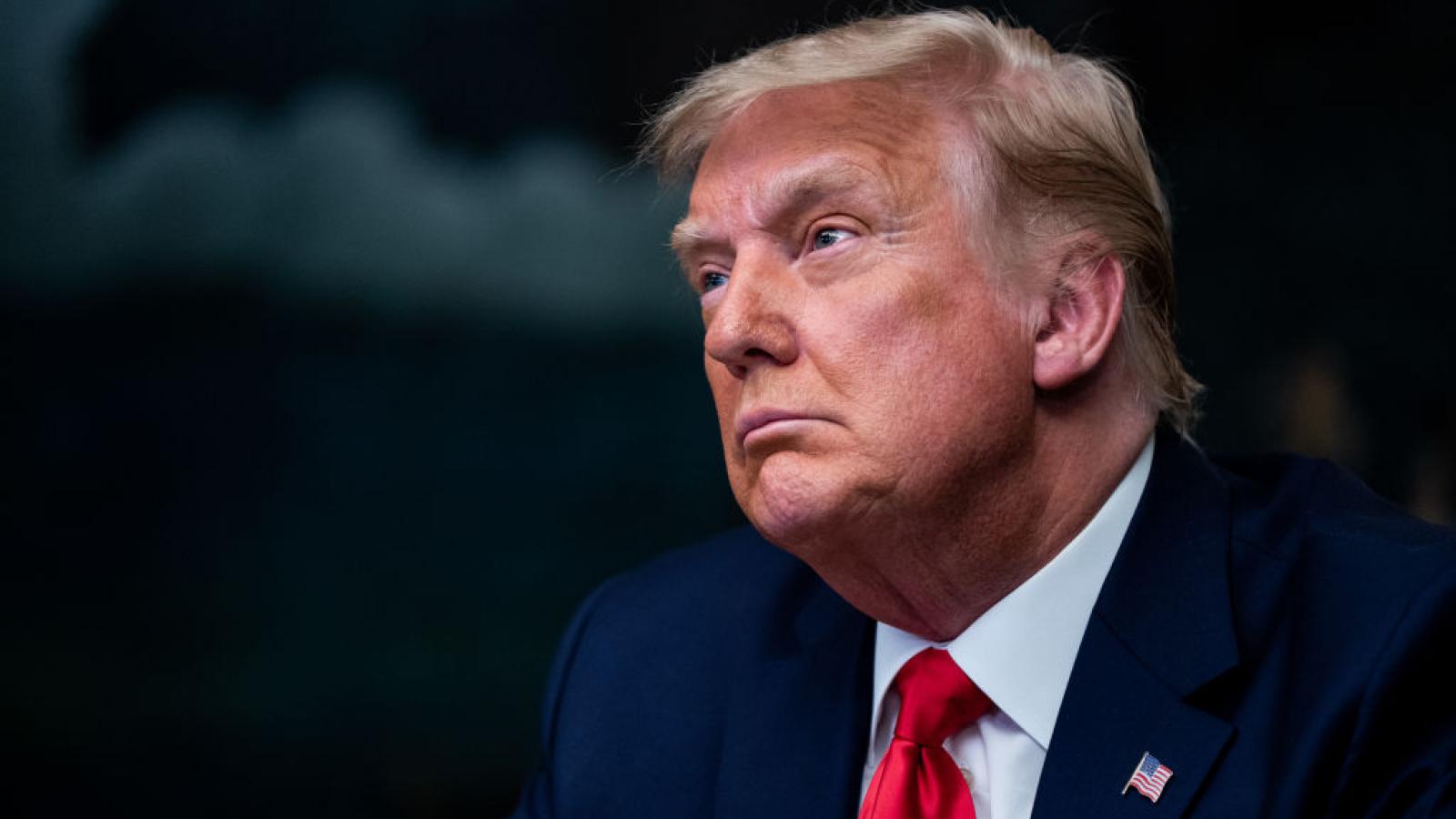 President Trump during an interview on Sunday continued to make allegations of fraud in the 2020 presidential election, as legal battles over the all-important contest are being pursued weeks after Election Day.

"This election was rigged," Trump said during an interview on Fox News' "Sunday Morning Futures." "This election is a total fraud."

While media outlets have projected Joe Biden to be the winner of the 2020 contest, Trump has not conceded and his campaign and others have been involved in election-related lawsuits in at least six states. 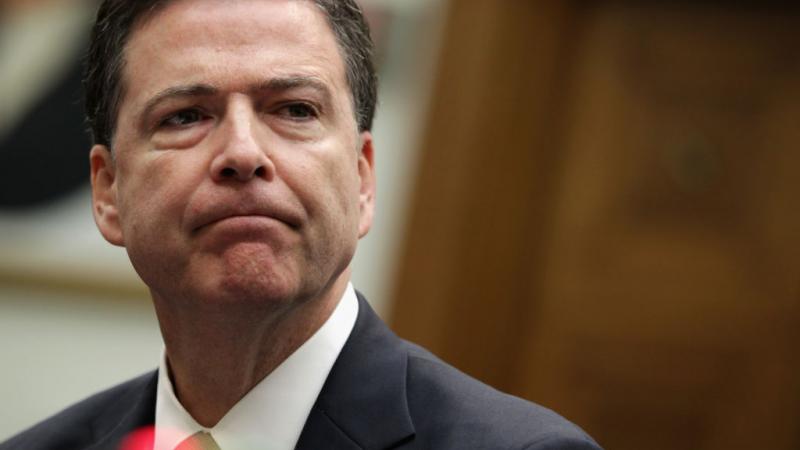