The president said that "it looks like I'm immune" to COVID-19. 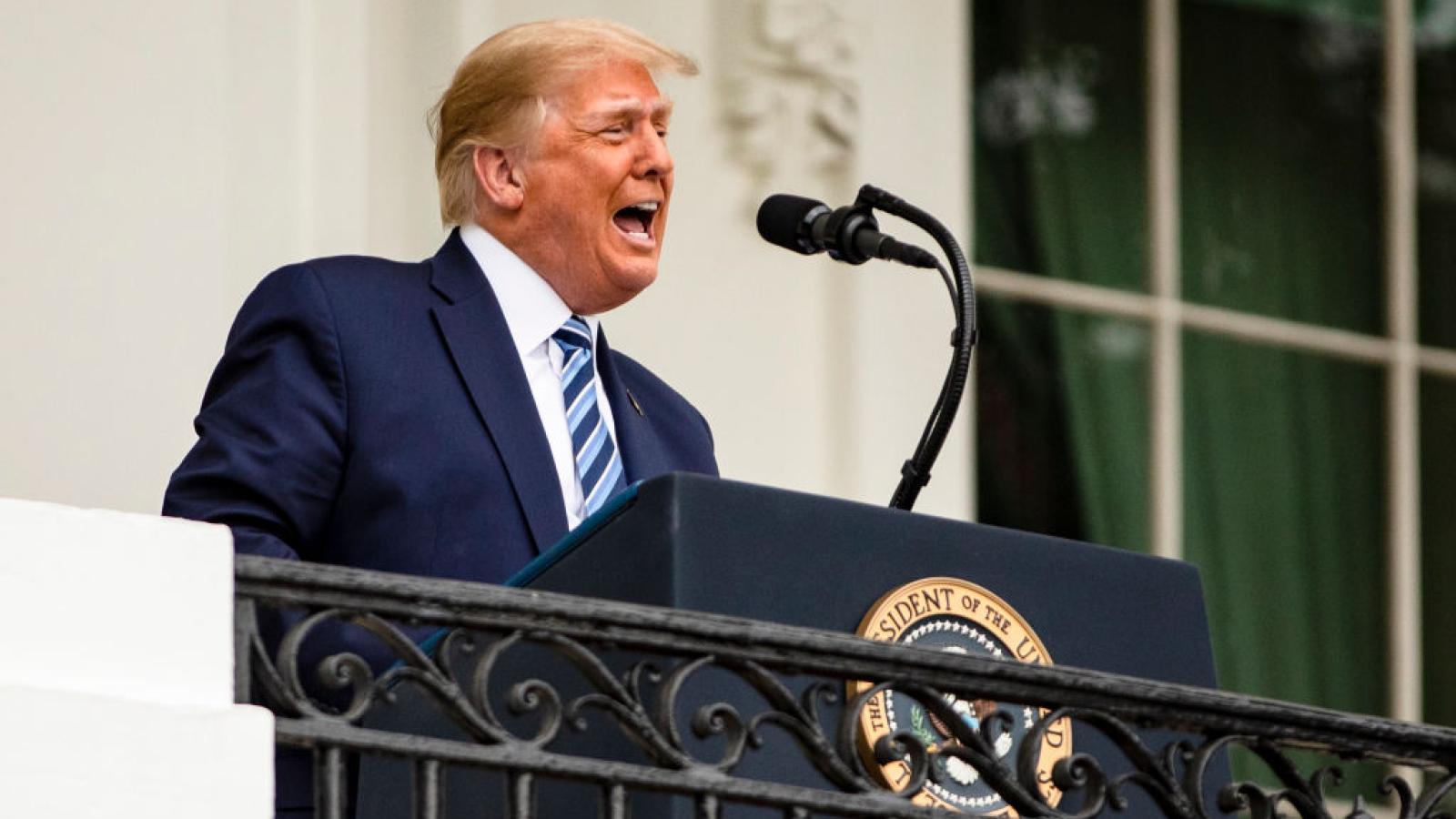 President Trump on Sunday joined Maria Bartiromo for an interview on Sunday Morning Futures, and she brought up the news that the president's physician Dr. Sean Conley on Saturday released a memo that said Trump was "no longer considered a transmission risk to others."

"Does this suggest you no longer have COVID, sir?" Bartiromo asked.

"Yes and not only that it seems like I'm immune, so I can go way out of a basement which I would've done anyway and which I did, cuz you have to run a country," Trump said. "You have to get outta the basement. And it looks like I'm immune for I don't know, maybe a long time, maybe a short time, it could be a lifetime, nobody really knows but I'm immune so the president is in very good shape to fight the battles."

The president said that during a second term he wants the nation's economy to reopen, and children to return to school.

He said that a tax cut for the middle class would be imminent soon after he wins reelection. 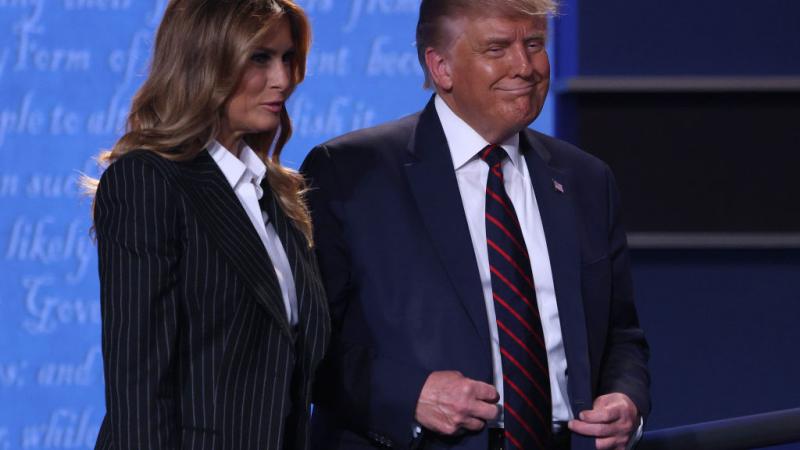 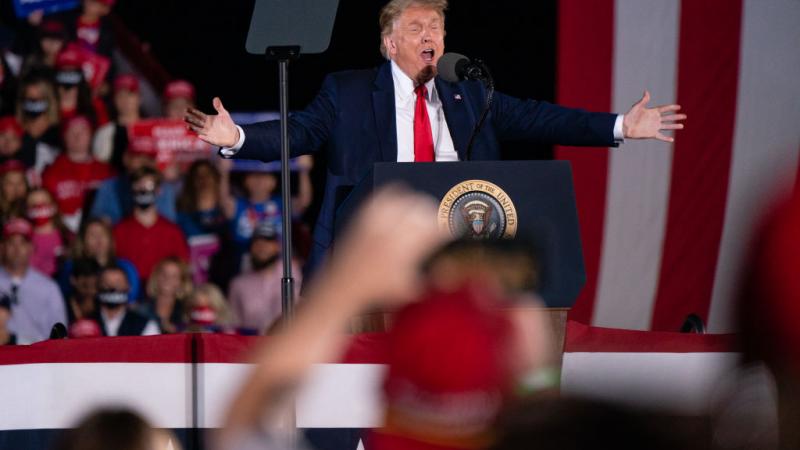 'Lock up the Bidens, lock up Hillary,' Trump says during Georgia rally 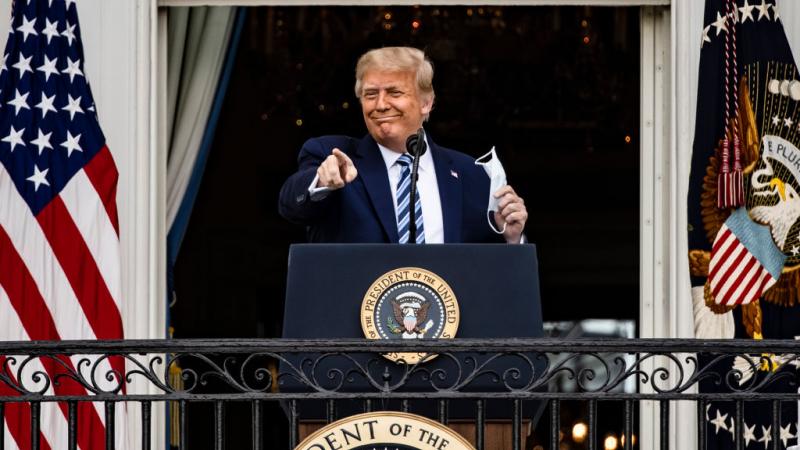