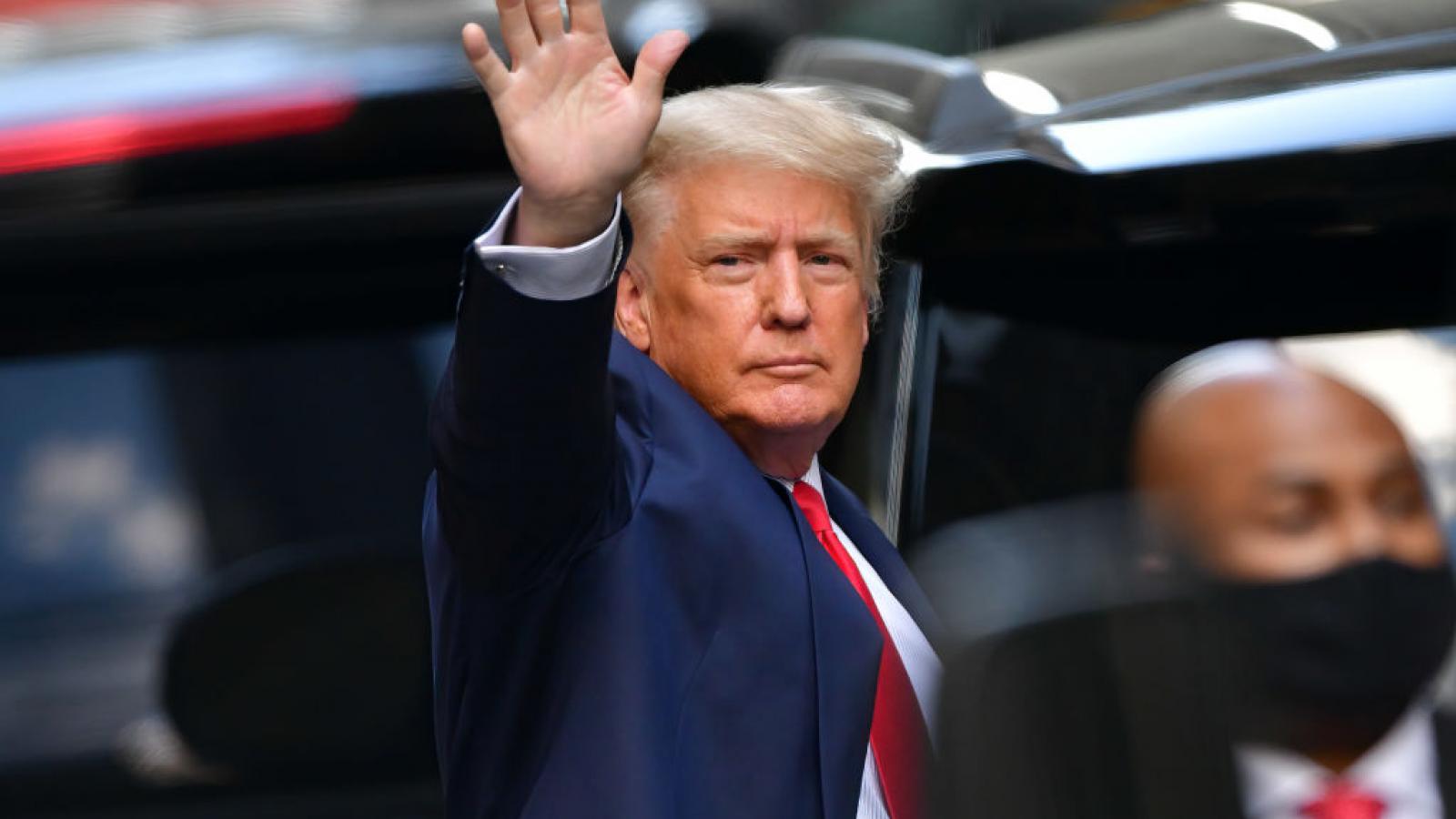 Manhattan's district attorney has convened a grand jury that is anticipated to choose whether to indict former President Trump, his company or its executives if prosecutors put forward criminal charges for the panel's consideration, according to two individuals familiar with the matter.

The recently convened grand jury will sit three days per week for half a year and will likely hear other matters in addition to the Trump case, the Washington Post reported, citing the people who wished to remain anonymous.

Manhattan District Attorney Cyrus Vance Jr.'s criminal investigation into the company centers on whether it misrepresented assets for tax benefits and favorable applications.

New York Attorney General General Letitia James, whose office is conducting a related civil probe, said earlier this month that her office would join Vance's in the criminal investigation.

Trump as decried the investigations as "witch hunts."

The newspaper said whether the panel will be asked to contemplate returning any indictments is unclear as is whether prosecutors plan to run through their entire grand-jury presentation or if the proceeding will be punctuated to permit the panel to examine other cases in between hearing from witnesses regarding the Trump Organization and its business activities.