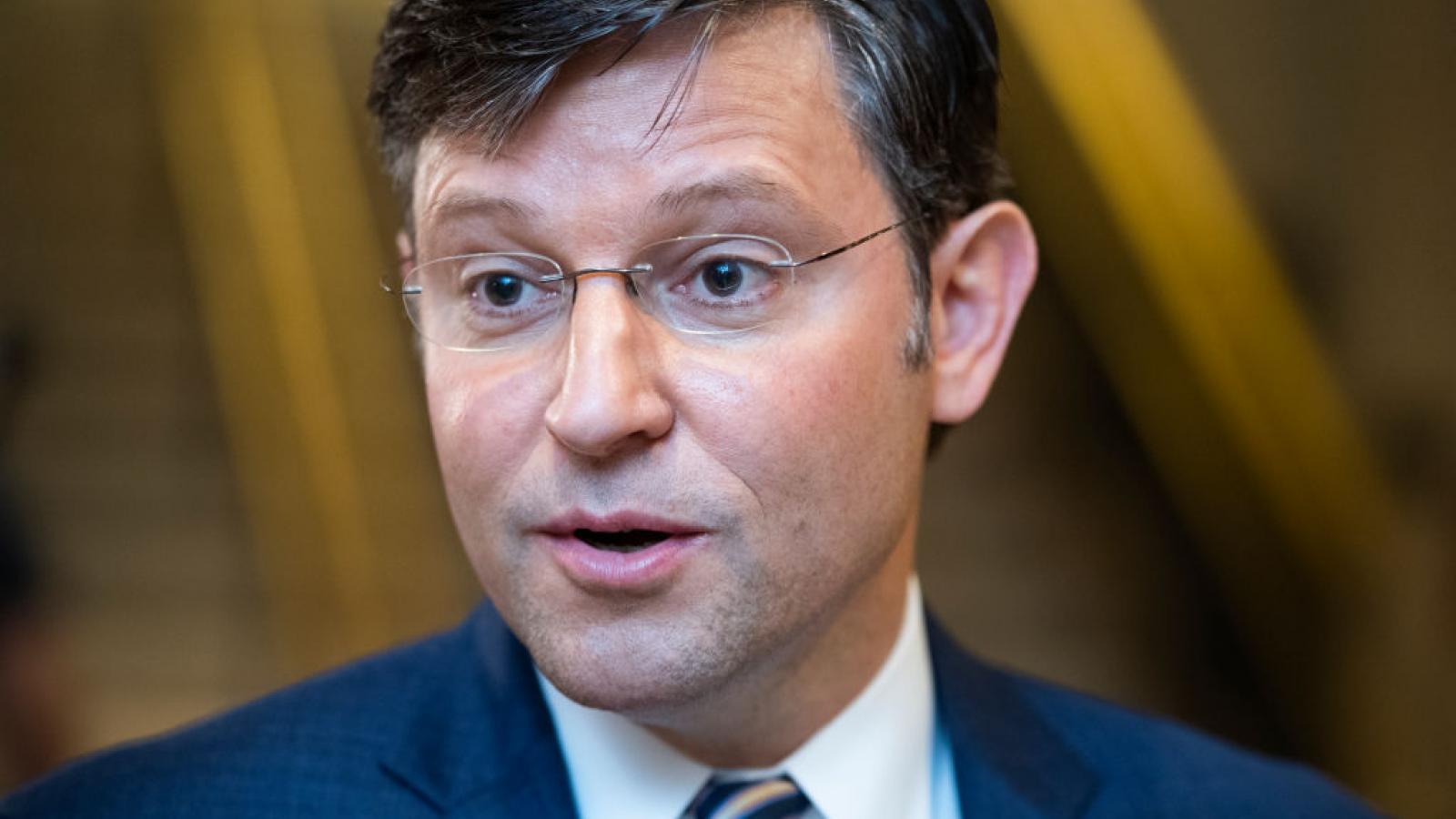 Rep. Mike Johnson (R-La.) said that Democrats wanted to utilize their impeachment push against Donald Trump as a way to liken all of his supporters to the perpetrators of the Jan. 6 U.S. Capitol breach.

Fifty-seven senators voted on Saturday that former President Trump was guilty of the single article of impeachment passed last month by the House of Representatives, but the 57-43 vote fell short of the two-thirds supermajority required for a conviction, meaning that Trump was acquitted.