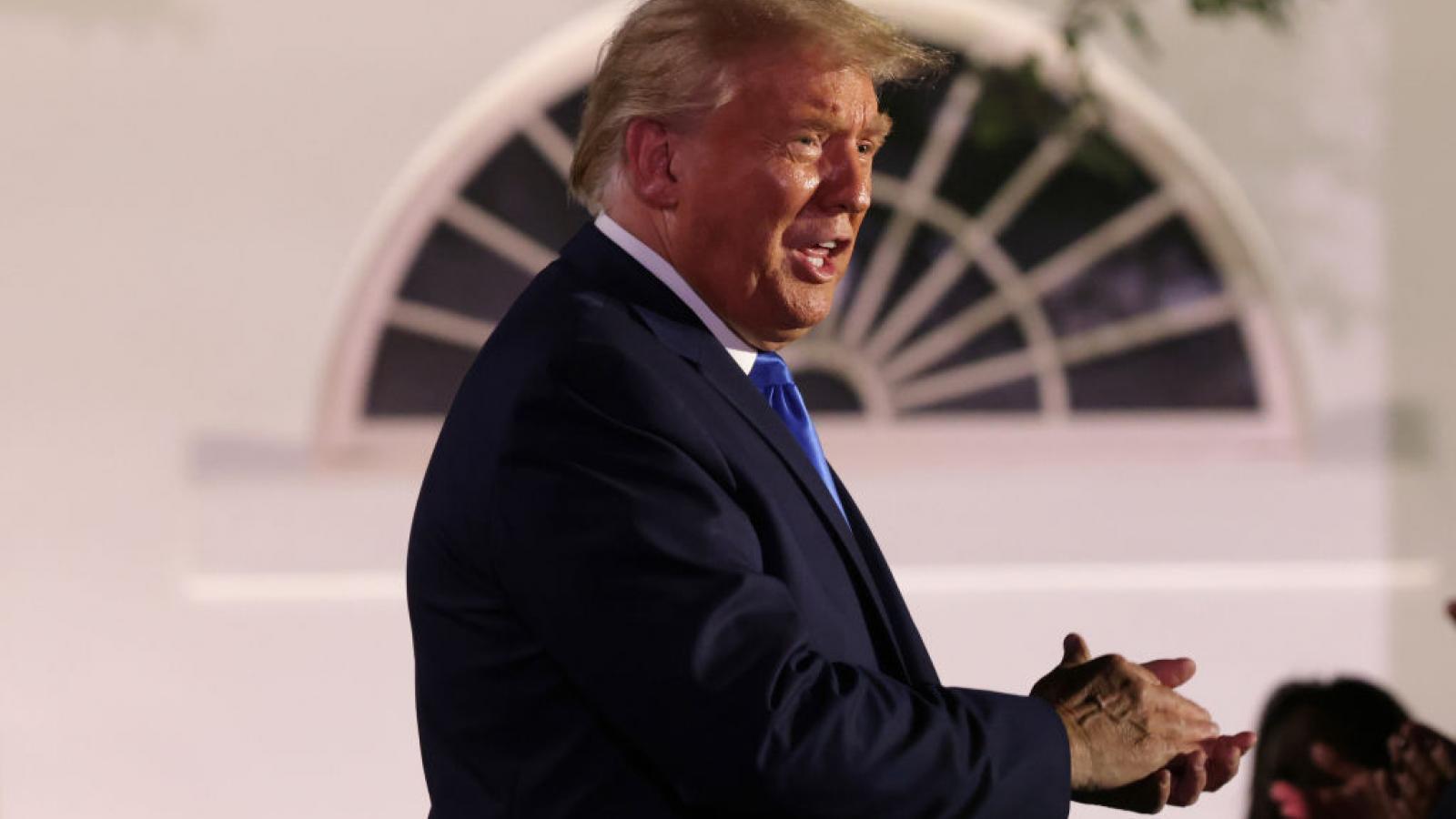 The Republican National Committee is reportedly paying for some of former President Trump's personal legal fees related to a criminal investigation in New York into his finances.

The RNC last month paid as much as $120,000 to the law firm of Ronald Fischetti, a defense attorney hired by Trump in April, according to a report from the Washington Post.

Fischetti is representing Trump in a series of probes led by Manhattan District Attorney Cyrus Vance Jr. and New York Attorney General Letitia James, Democrats. It is unclear whether the probes, which originally focused on the Trump Organization, are relate to activities that transpired during Trump's time in office.

The RNC was asked to pay Trump's legal bills over the summer but didn't vote on the matter until recent weeks. However, the group is not contributing to the payment of legal fees for other Trump-related probes including his legal efforts over requests from the Democrat-led House committee investigating the Jan. 6 Capitol breach.

The RNC told the Post that "defending President Trump and his record of achievement is critical to the GOP. It is entirely appropriate for the RNC to continue assisting in fighting back against the Democrats' never ending with hunt and attacks on him."

The committee previously paid for the legal fees of Donald Trump Jr. during the investigation that was related to Russian interference during the 2016 election.