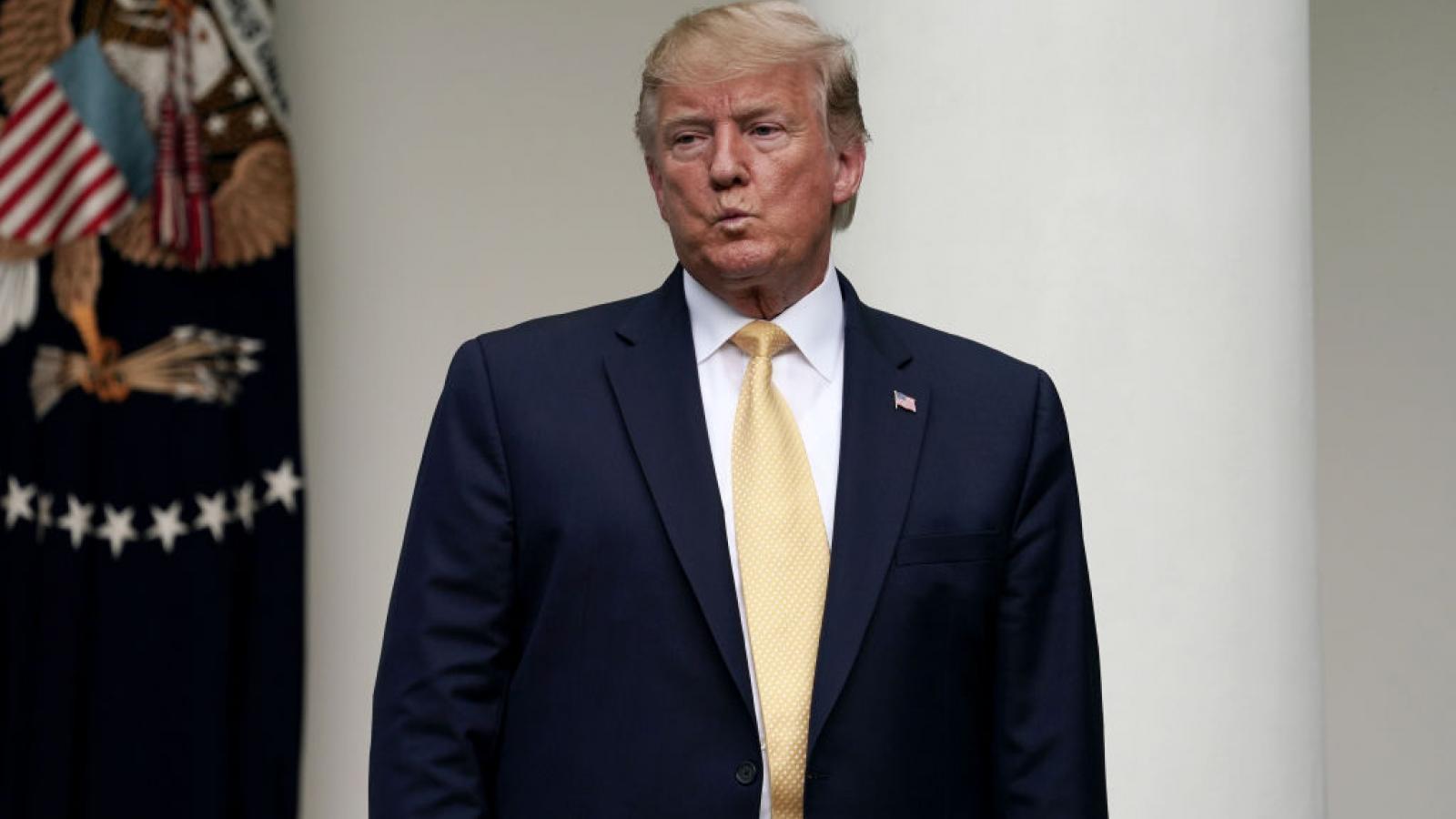 In a four-page decision, Justice Brett Kavanaugh explained that the application was denied.

Justice Clarence Thomas stood as the lone justice to support granting the application to the former President.

The National Archives is now free to turn over Trump-era executive documents to the Jan. 6 committee, following the court's decision.

"The questions whether and in what circumstances a former President may obtain a court order preventing disclosure of privileged records from his tenure in office, in the face of a determination by the incumbent President to waive the privilege, are unprecedented and raise serious and substantial concerns," the court wrote.