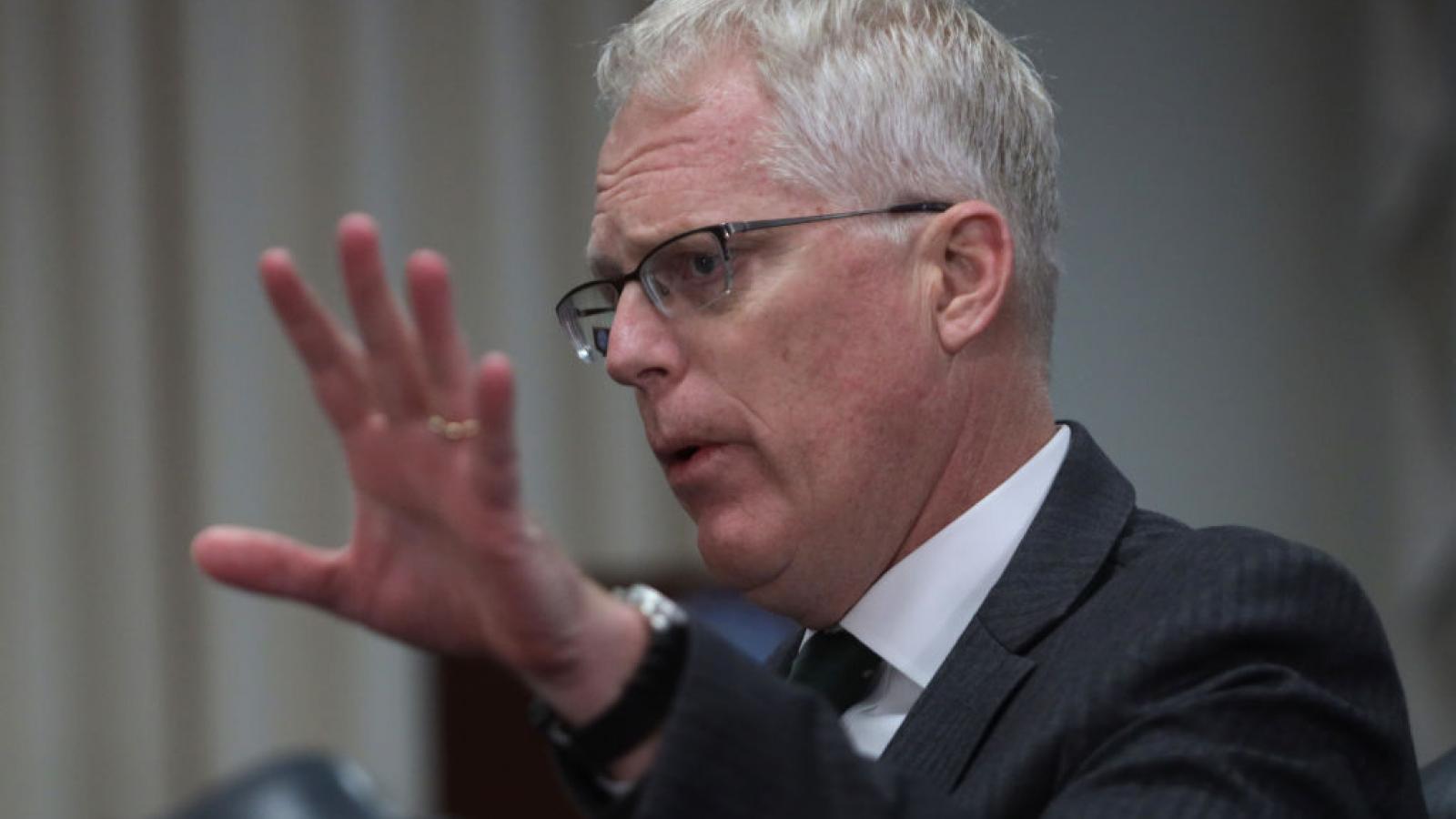 Former acting Defense Secretary Christopher Miller, who held the key post during the tail end of the Trump administration, said during an interview that if it were not for Trump's speech on Jan. 6 the U.S. Capitol would not have been breached.

Miller made the comments when he was asked whether he thought Trump was responsible for what occurred on Jan. 6.

"I don't know," Miller told VICE on Showtime. "But it seems cause and effect, yeah. The question is, would anybody have marched on the Capitol and overrun the Capitol without the president's speech? I think it's pretty much definitive that wouldn't have happened."

"The question is, did he know that he was enraging the crowd to do that? I don't know," Miller remarked.