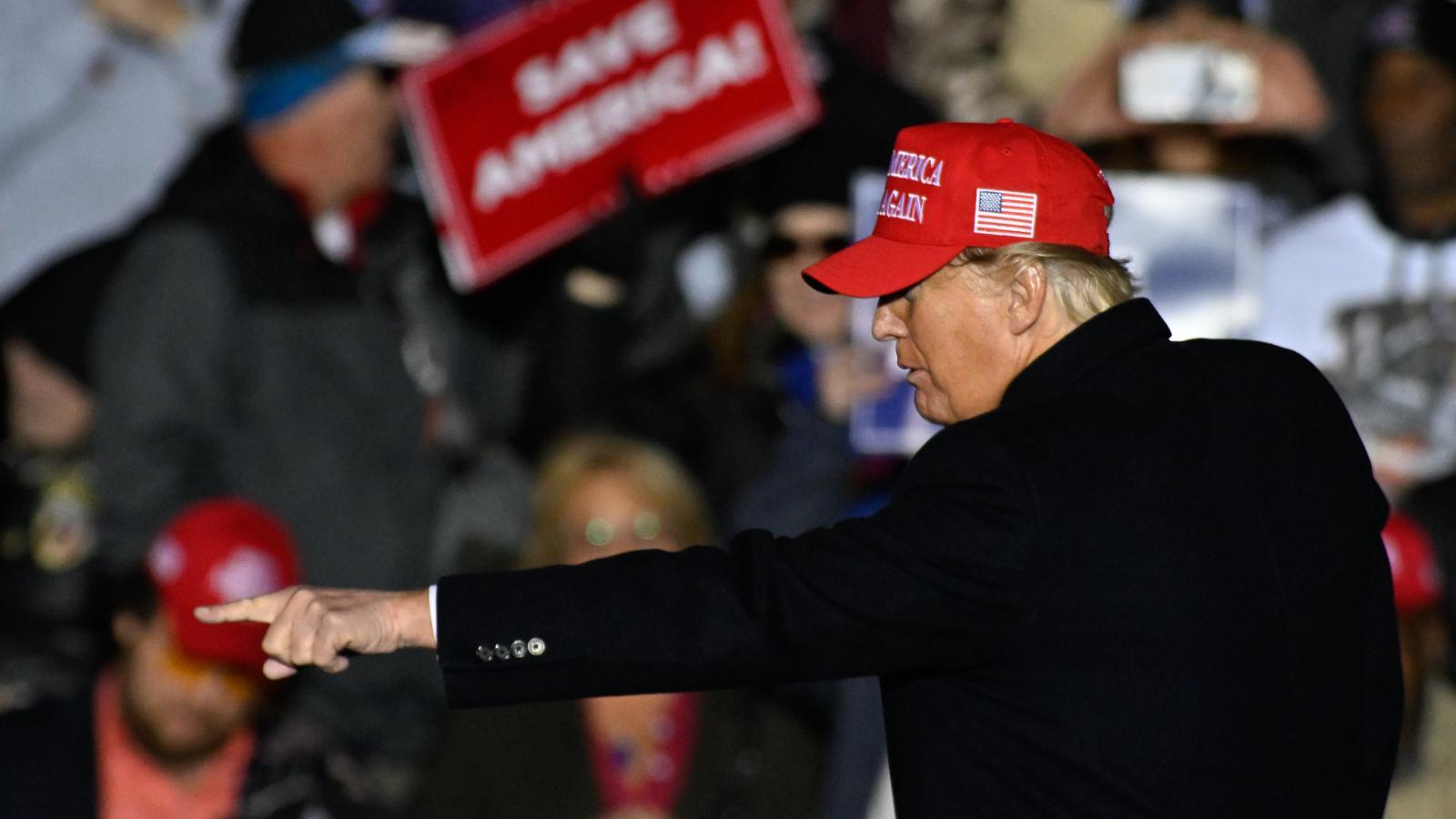 A primary win would almost assuredly give Hagerman the House seat, consider Wyoming is a heavily Republican state.

Following Cheney's support of the second impeachment effort after the January 6 Capitol riot, Trump vowed he would visit Wyoming ahead of the 2022 election and campaign for any candidate attempting to unseat Cheney, who is the state's representative at large.

Trump has been back on the campaign trail ahead of the upcoming midterm, holding his signature events known to draw thousands of supporters and go on for hours.

On Sunday, Trump rallied crowds in Nebraska in support of a slate of candidates he's endorsed. Wyoming will likely be another such event. During the Sunday rally, Trump, while taking a hit at Cheney, said that Wyoming had previously been the state that had (by percentage) turned out for him in the highest numbers.

Trump won just over 70% of the vote in Wyoming last election.

However, Cheney has a significant war chest, and Wyoming holds an open primary, meaning an individual casting a ballot on Election Day may declare his or her affiliation with a party at the polls. Wyoming is scheduled to hold its primary on August 16.

The former president has been making the rounds for candidates he had endorsed in competitive races, including J.D. Vance in Ohio, David Perdue in Georgia, and Ted Budd in North Carolina.