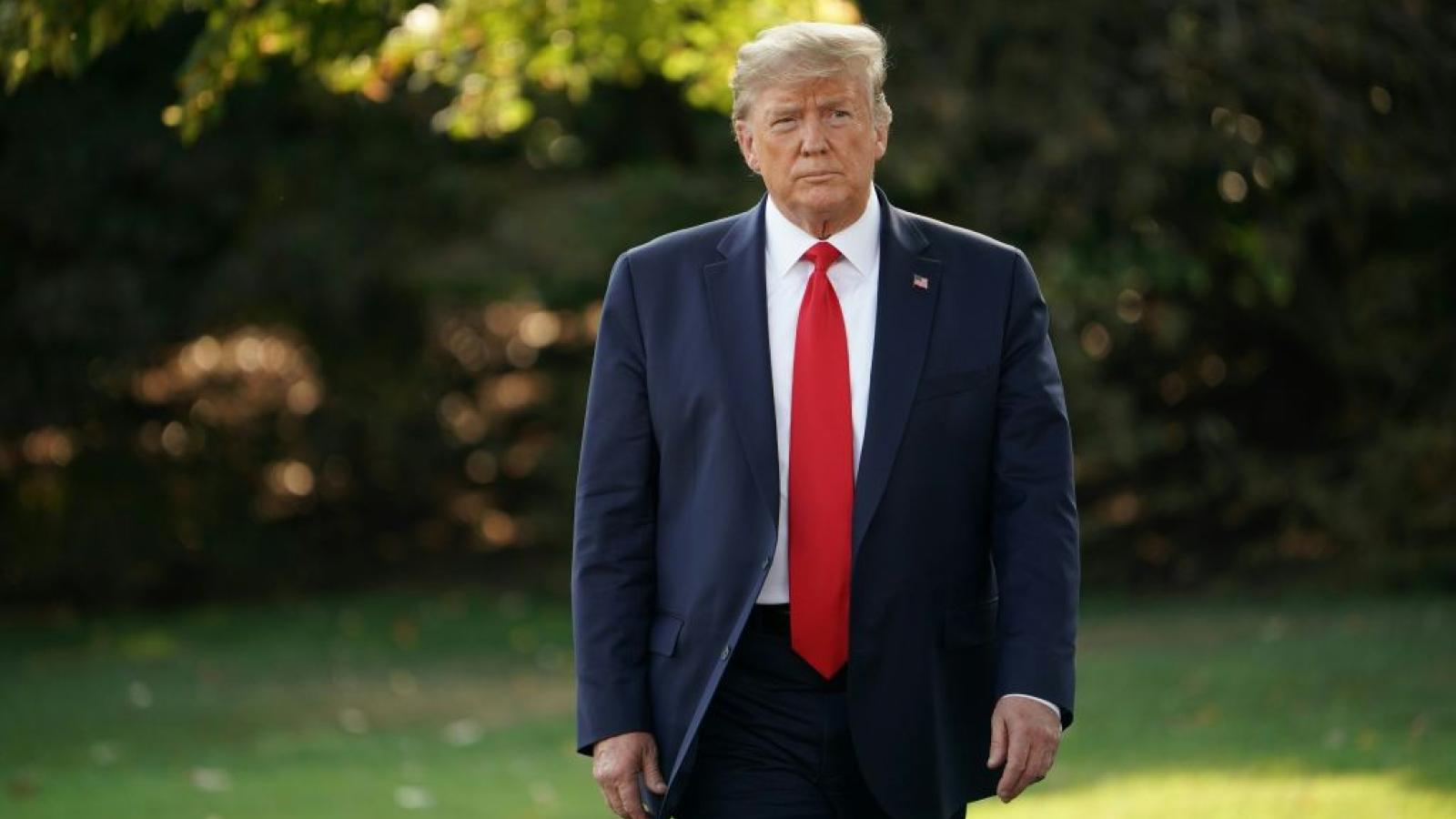 Former President Trump's lawyers are describing a suit in which Trump is targeted over the Jan. 6 Capitol riot as "frivoulous" and are seeking to compel lawmakers and their attorneys to pay for Trump's defense expenses.

The Daily Beast reported that attorney Jesse Binnall, who is representing Trump in Jan. 6 riot-related lawsuits, filed a motion that described the suit as an effort to "weaponize the federal court system in a political dispute" and to utilize courts for the regulation of "political speech."

The former president's legal team states that Democratic Rep. Bennie Thompson of Mississippi, other lawmakers who signed onto the lawsuit and their lawyers "should be ordered to pay President Trump's fees and costs reasonably incurred in defending against this frivolous lawsuit and for such other sanctions as this Court finds just and reasonable," according to the outlet.