Trump claims the records are protected under executive privilege and therefore should be kept confidential.

Former President Donald Trump filed a lawsuit Monday attempting to block the National Archives from providing records of his presidency to the House committee investigating the Jan. 6 Capitol breach.

According to The Hill, Trump claims the records are protected under executive privilege, and therefore should be kept confidential.

Trump has called the committee's request for documents "illegal, unfounded, and overbroad," and has said that most of the documents requested have "no reasonable connection" to the events that occurred on Jan. 6.

"The Committee's request amounts to nothing less than a vexatious, illegal fishing expedition openly endorsed by Biden and designed to unconstitutionally investigate President Trump and his administration," the lawsuit alleges.

Trump previously asked the Biden administration to deny Congress' request for certain documents, noting that it could set a dangerous precedent making it easier for congressional committees to overcome executive privilege.

The lawsuit filed byTrump seeks to have an injunction issued preventing the panel from obtaining the requested documents, pending further litigation. 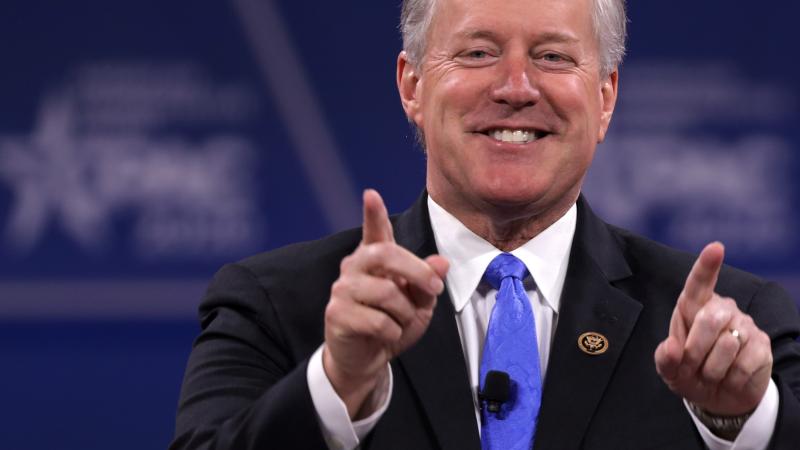