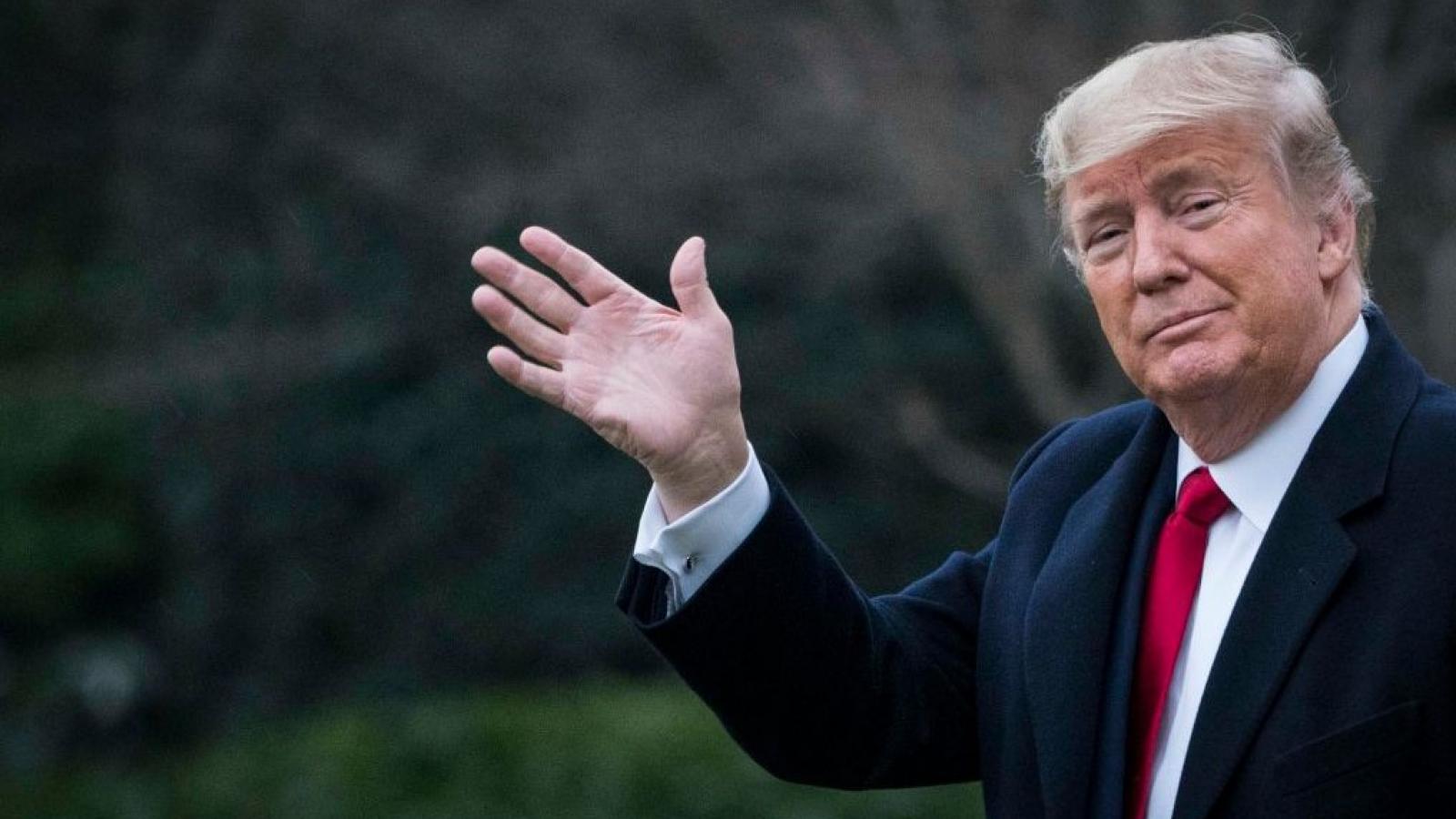 "We want Trump!" the crowd cheered as the former president waved.

"Thank you, Mr. President. We can't wait until you're back in the White House," a person can be heard yelling in the video.

The crowd was filled with American flags and Trump flags, including a giant one reading "TRUMP WON."