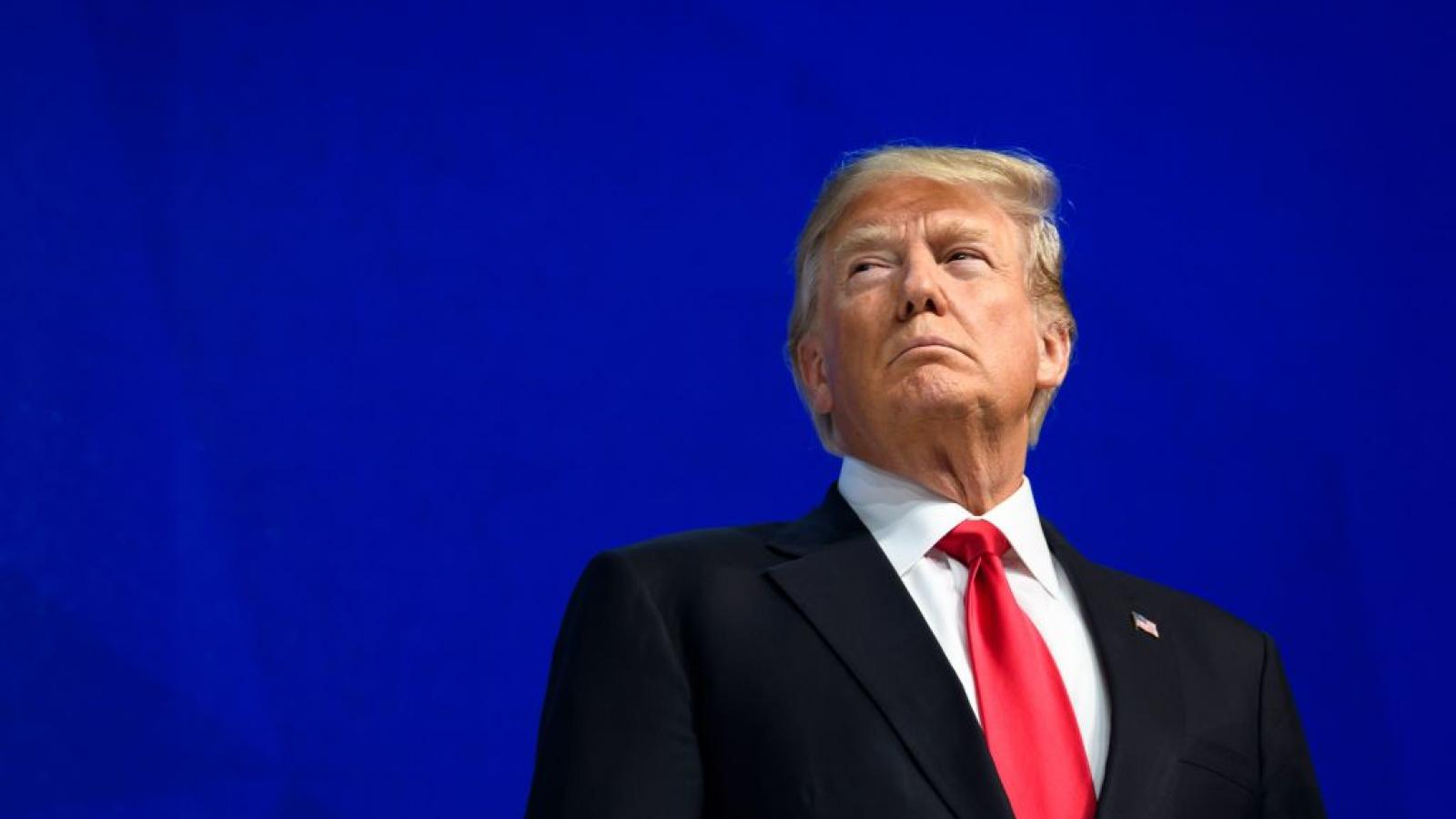 "Can you believe that New York wants to strip Rudy Giuliani, a great American Patriot, of his law license because he has been fighting what has already been proven to be a Fraudulent Election? The greatest Mayor in the history of New York City, the Eliot Ness of his generation, one of the greatest crime fighters our Country has ever known, and this is what the Radical Left does to him. All of New York is out of control, crime is at an all-time high—it’s nothing but a Witch Hunt, and they should be ashamed of themselves. TAKE BACK AMERICA!" Trump said.

The suspension is an interim suspension and Giuliani will have a chance for reinstatement, according to ABC News.

"For the reasons that follow, we conclude that there is uncontroverted evidence that respondent communicated demonstrably false and misleading statements to courts, lawmakers and the public at large in his capacity as lawyer for former President Donald J. Trump and the Trump campaign in connection with Trump’s failed effort at reelection in 2020," the court's decision stated. "These false statements were made to improperly bolster respondent's narrative that due to widespread voter fraud, victory in the 2020 United States presidential election was stolen from his client. We conclude that respondent's conduct immediately threatens the public interest and warrants interim suspension from the practice of law, pending further proceedings before the Attorney Grievance Committee (sometimes AGC or Committee)."

According to ABC News, Giuliani said Thursday on his radio program that he "did not commit any crimes or anything close to them" and said that the move "is not even close to a fair decision."