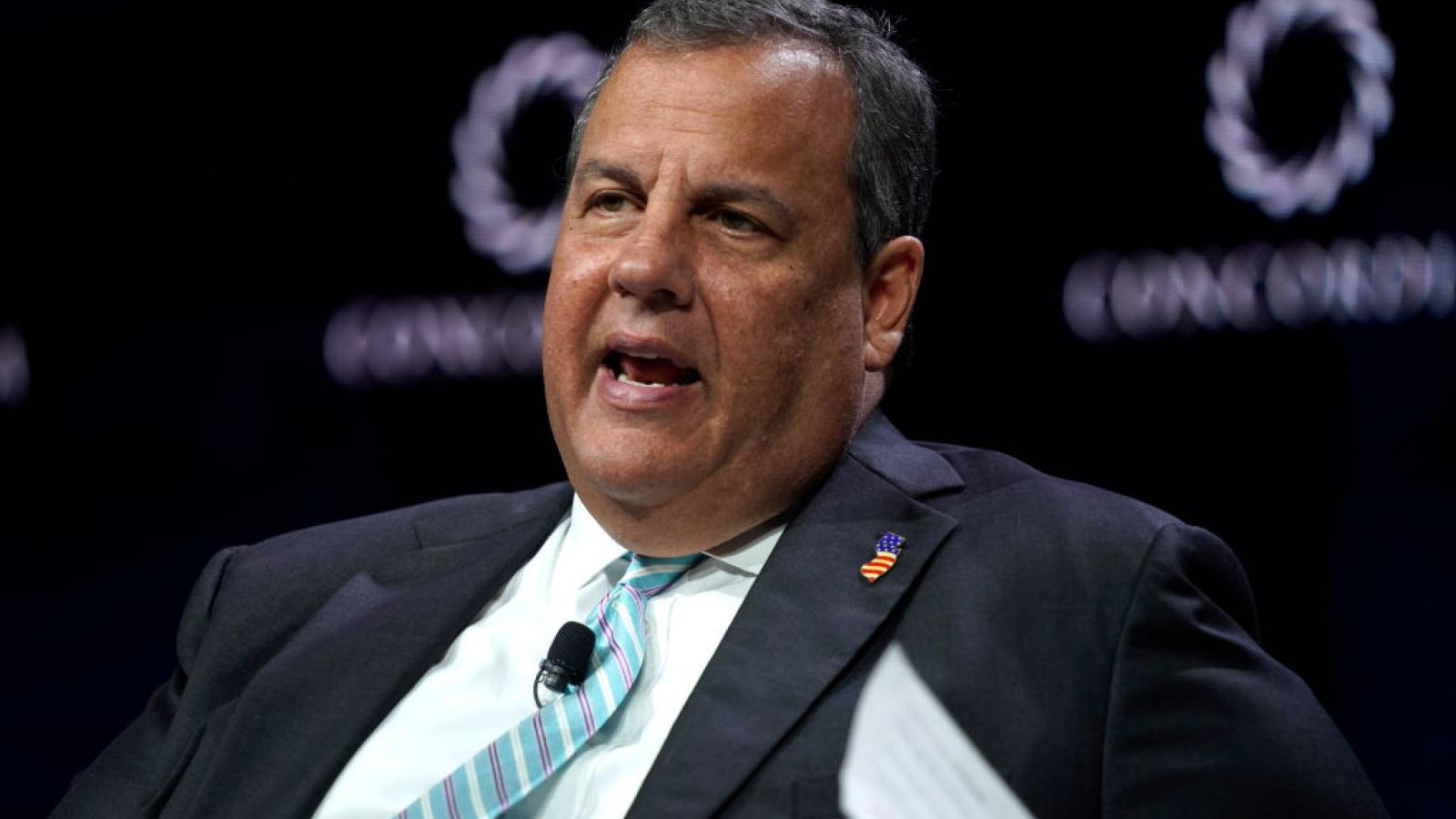 Christie, who is an on-and-off ally of Trump, said during a speech at the Republican Jewish Coalition's conference in Las Vegas that the GOP must present a "plan for tomorrow, not a grievance about yesterday," adding that winning campaigns are the ones that "look forward, not backwards."

In response, Trump sent out a statement of his own.

"Chris Christie, who just made a speech at the Republican Jewish Coalition (RJC) in Las Vegas, was just absolutely massacred by his statements that Republicans have to move on from the past, meaning the 2020 Election Fraud," he wrote. "Everybody remembers that Chris left New Jersey with a less than 9% approval rating — a record low, and they didn't want to hear this from him!"

Trump and Christie have maintained a rocky relationship since their rival campaigns for the 2016 Republican presidential nomination. For a time, Christie acted as a close adviser to Trump, but the two had multiple fallings-out beginning during the days of the Trump transition, which Christie initially helmed before being given the boot by Trump.

One year after the presidential election that Trump continues to contest, Republicans are gauging how tightly to bind themselves to the former president as they head into the 2022 midterm cycle.

Many Republican voters remain loyal to Trump and the MAGA movement, but many moderate and independent voters, whose support the GOP needs to win in purple states and swing districts, are turned off by the sometimes abrasive and polarizing 45th president.