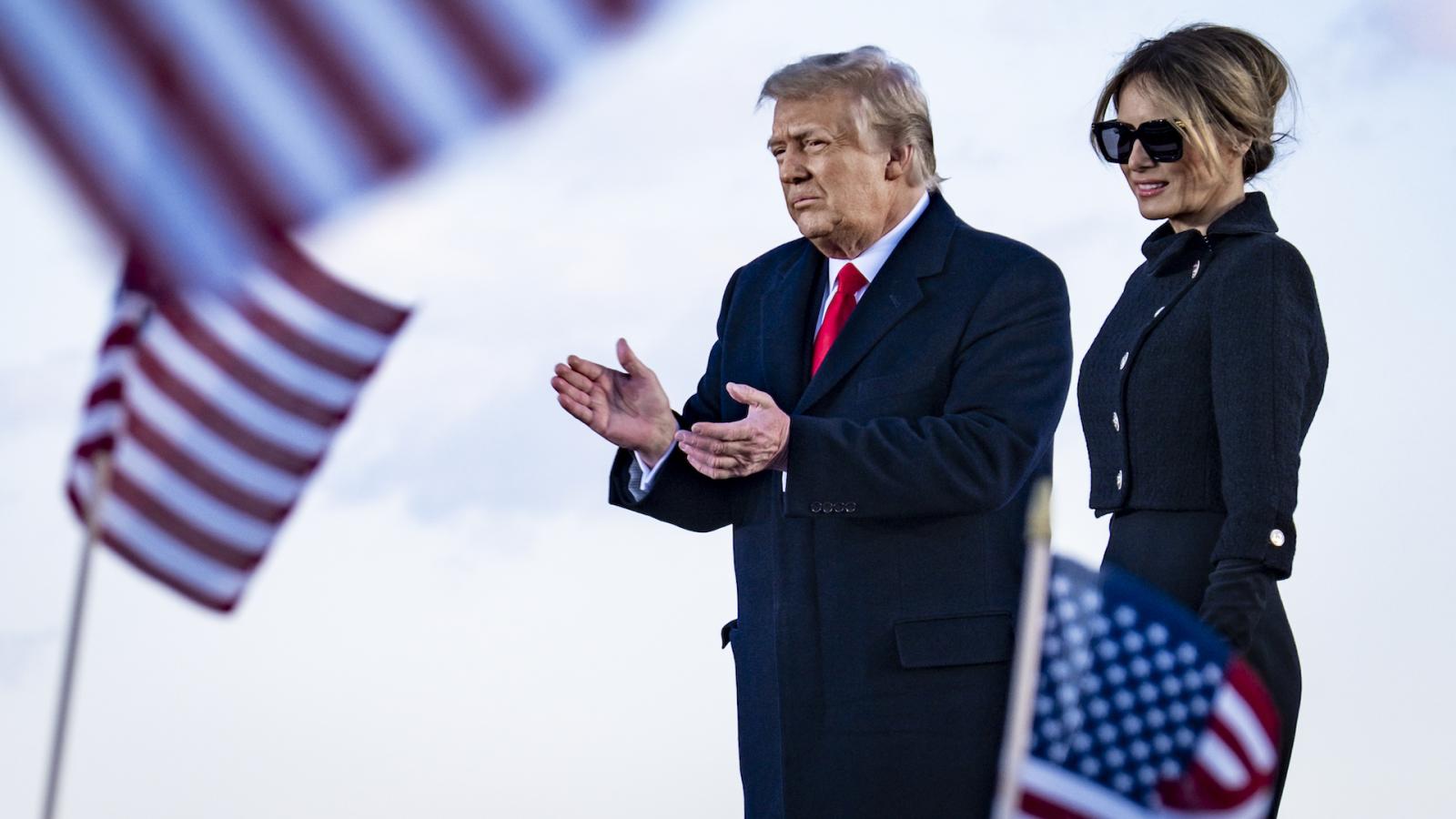 Former President Trump on Wednesday offered condolences and expressed grief over the fatal shooting of 19 Texas elementary school students and two teachers a day earlier, saying it was "so hard to think or report about anything else."

Trump's comments suggest that any post-Tuesday night primary analysis from him will wait.

"So hard to think or report about anything else after watching the Texas school 'massacre,'" Trump posted on Truth Social.

He also thanked first responders, which includes Texas Department of Public Safety officers and U.S. border patrol agents, including one who reportedly killed the shooter in an exchange of gunfire.

"Thank you to the great wisdom and bravery of our Law Enforcement Professionals, and condolences to all who are suffering so gravely with the loss of those incredible souls so close to you," Trump said. "No words can express the sorrow and grief of this absolutely horrible event. It is a moment in time which will never be forgotten!"