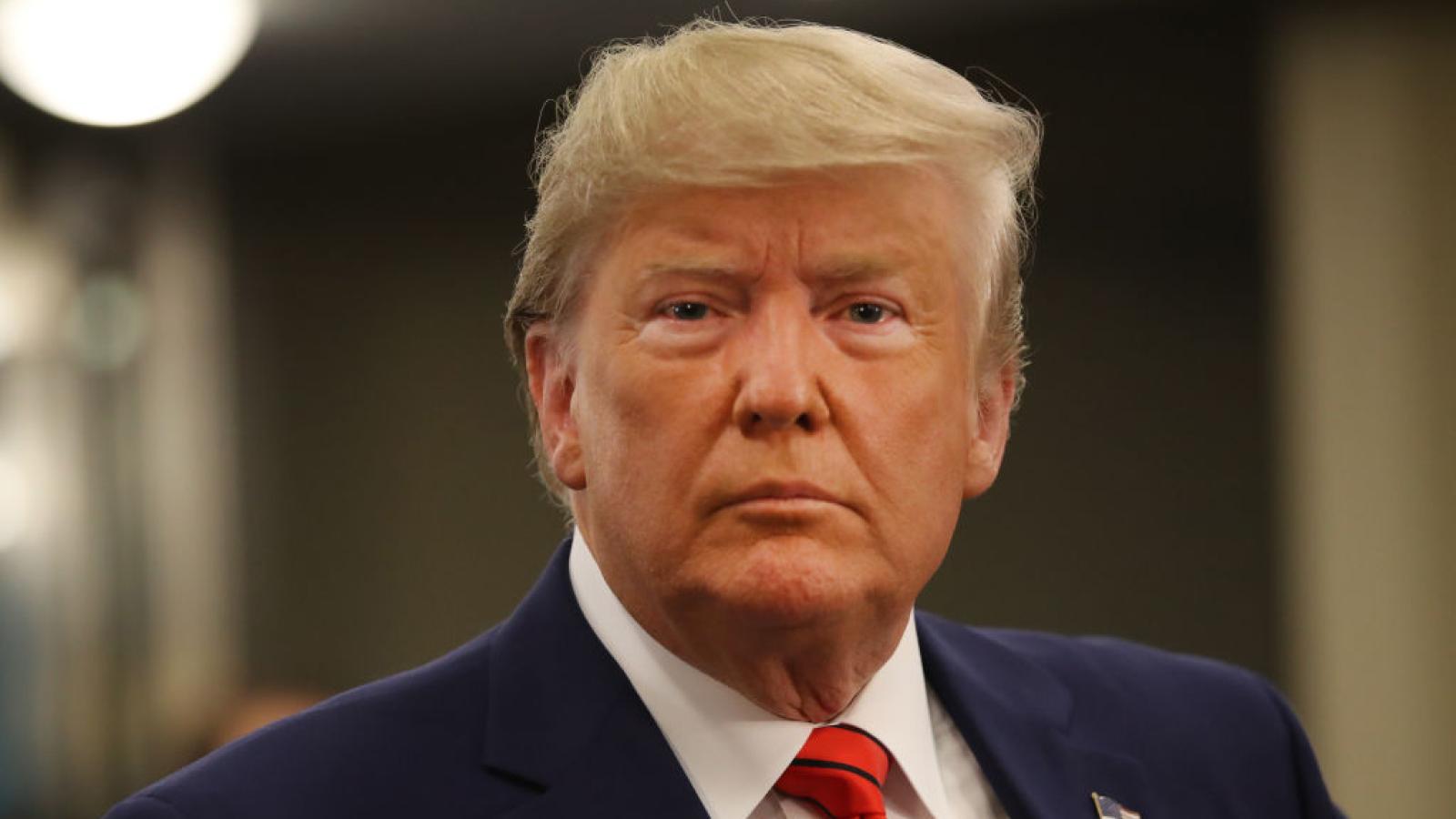 Former President Trump on Monday issued a statement praising the election audit pertaining to Maricopa County Arizona, while blasting Democrats and saying that they will seek to undermine the effort.

"Incredible organization and integrity taking place in Arizona with respect to the Fraudulent 2020 Presidential Election. These are Great American Patriots, but watch, the Radical Left Democrats 'demean and destroy campaign' will start very soon. They will say anything they can to take away the integrity, validity, and credibility of what these incredible Patriots are doing—but the people of Arizona won’t stand for it. They were among the earliest to see that this was a Rigged Election!" Trump said in the statement.

A new judge has been tasked with overseeing a Democratic legal challenge brought against the audit after the original judge assigned to the matter recused himself from the case.