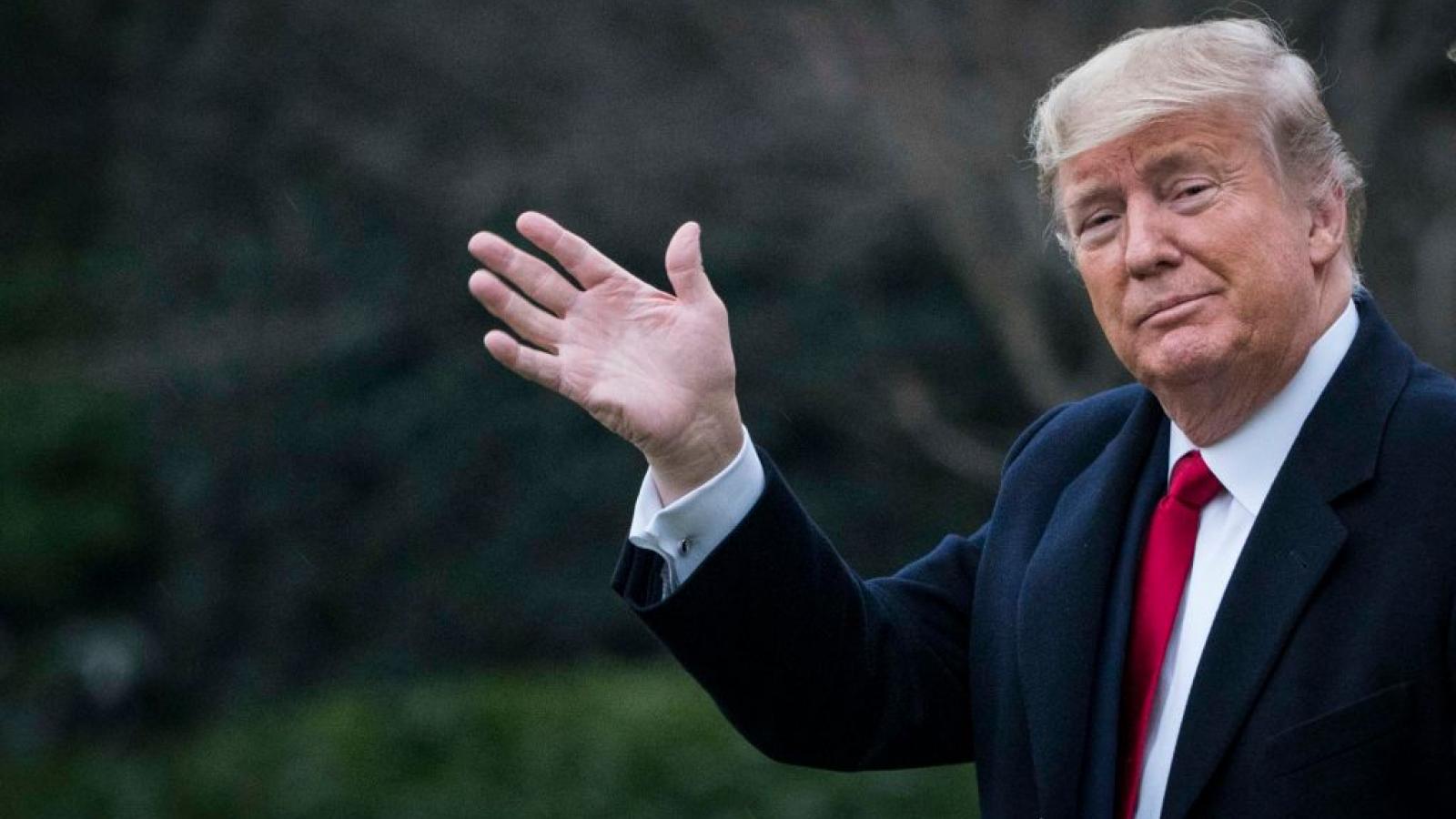 Former President Trump, in a letter to the president of the Screen Actors Guild - American Federation of Television and Radio Artists (SAG-AFTRA), said that he was resigning from the union.

"I write to you today regarding the so-called Disciplinary Committee hearing aimed at revoking my union membership. Who cares!" Trump wrote in his letter to union president Gabrielle Carteris. "Your organization has done little for its members, and nothing for me – besides collecting dues and promoting dangerous un-American policies and ideas..." Trump said in his note.

"While I'm not familiar with your work, I'm very proud of my work on movies such as Home Alone 2, Zoolander and Wall Street: Money Never Sleeps; and television shows including The Fresh Prince of Bel-Air, Saturday Night Live, and of course, one of the most successful shows in television history, The Apprentice – to name just a few!" Trump declared. "I've also greatly helped the cable news television business (said to be a dying platform with not much time left until I got involved in politics), and created thousands of jobs at networks such as MSDNC and Fake News CNN, among many others."

SAG-AFTRA's brief statement in response to Trump's resignation said only, "Thank you."

Trump had been targeted for removal before he resigned. The union's National Board last month "voted overwhelmingly to find probable cause of a violation of SAG-AFTRA's Constitution by member Donald J. Trump, and ordered the matter to be heard by SAG-AFTRA's Disciplinary Committee as required by the SAG-AFTRA Constitution," according to a press release issued by the union.

"The board acted on charges initiated by National Executive Director David White at the request of President Gabrielle Carteris," the January press release noted. "The charges specifically cite Trump's role in inciting the attack on the U.S. Capitol on January 6, and in sustaining a reckless campaign of misinformation aimed at discrediting and ultimately threatening the safety of journalists, many of whom are SAG-AFTRA members. The charges request the imposition of the most severe penalty available to SAG-AFTRA: expulsion from membership."