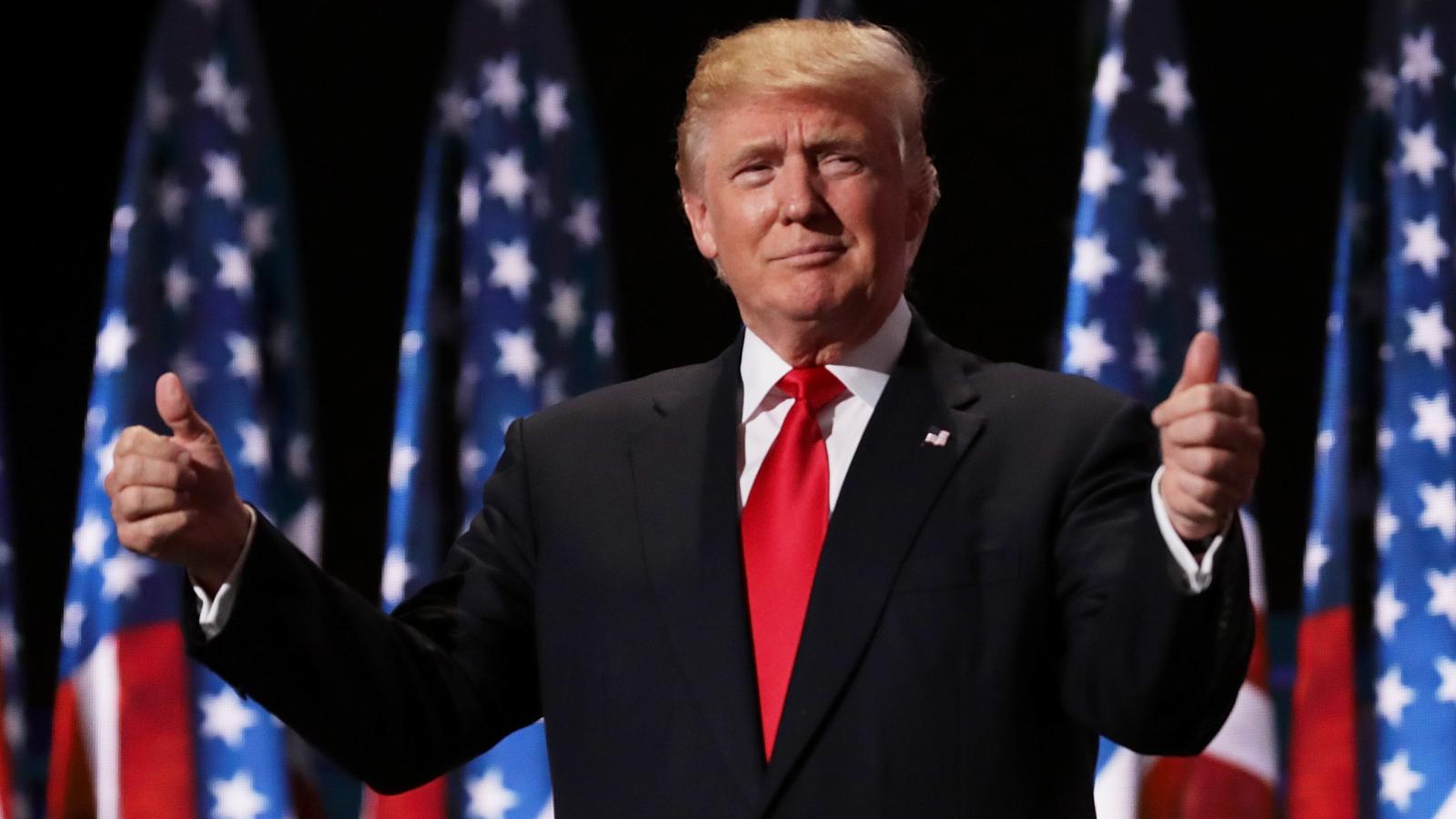 Former President Trump will later this month return to Washington, D.C., for the first time since the end of his presidency, according to a news report Thursday.

Trump is set to return July 26 to headline an event for the America First Policy Institute, according to Axios news.

He will deliver the keynote address on the second day of the group's policy summit, which will include panel discussions and presentations by top Republican leaders, including former Trump administration officials and members of Congress.

The invitation-only event will be streamed live and open to the press.