"I planned to withdraw on May 1st, and we should keep as close to that schedule as possible," Trump said in a statement.

While President Joe Biden has announced that U.S. troops will depart from Afghanistan before Sept. 11, former President Donald Trump in a statement on Sunday said that Biden should withdraw America's troops even sooner.

"I wish Joe Biden wouldn’t use September 11th as the date to withdraw our troops from Afghanistan, for two reasons," Trump said in the statement. "First, we can and should get out earlier. Nineteen years is enough, in fact, far too much and way too long. I made early withdraw possible by already pulling much of our billions of dollars of equipment out and, more importantly, reducing our military presence to less than 2,000 troops from the 16,000 level that was there (likewise in Iraq, and zero troops in Syria except for the area where we KEPT THE OIL)."

The Trump administration had reached a deal with the Taliban to withdraw U.S. troops by May 1, but Biden says American troops will depart before Sept. 11.

"Secondly, September 11th represents a very sad event and period for our Country and should remain a day of reflection and remembrance honoring those great souls we lost. Getting out of Afghanistan is a wonderful and positive thing to do. I planned to withdraw on May 1st, and we should keep as close to that schedule as possible," Trump said. 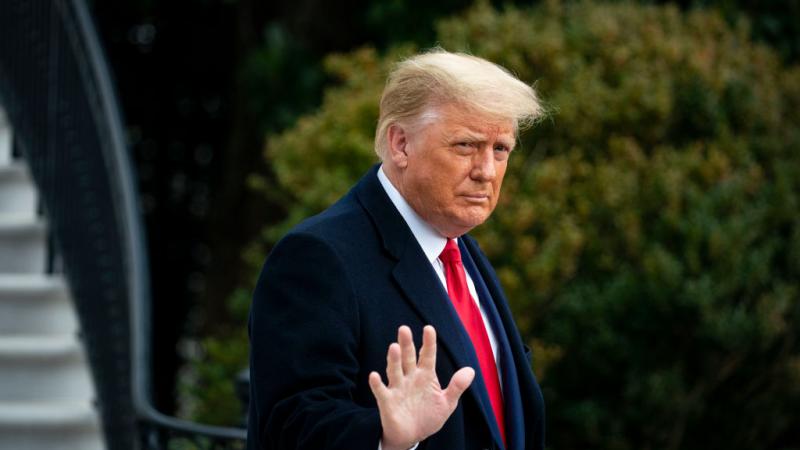 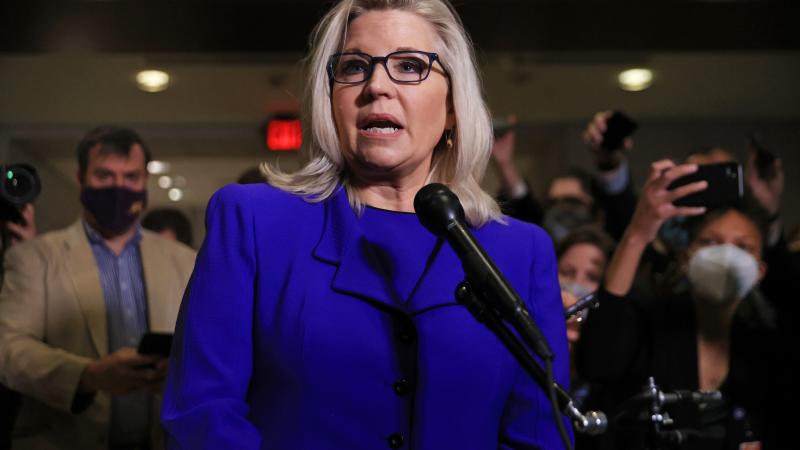 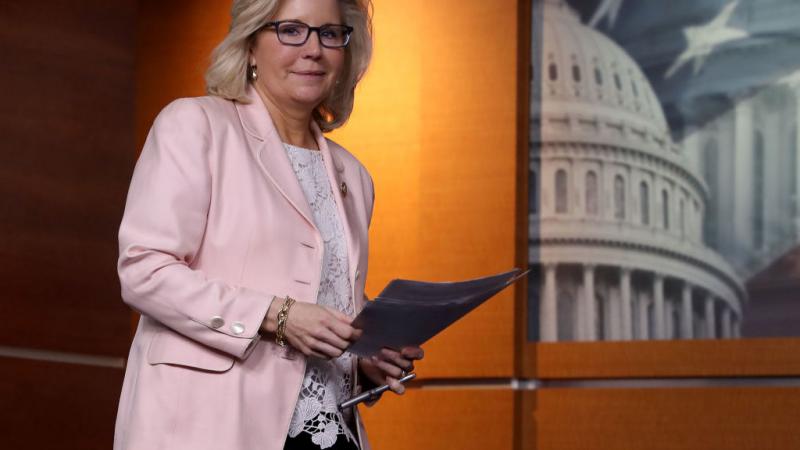 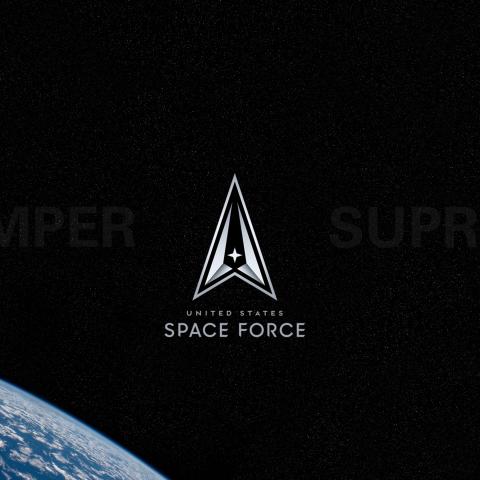 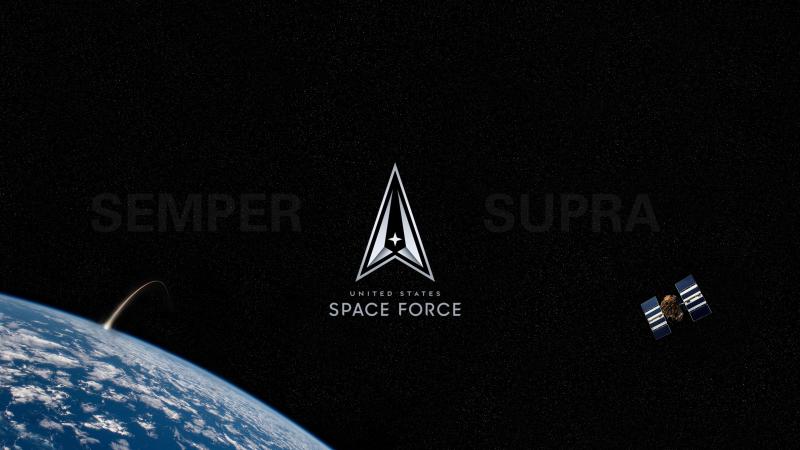