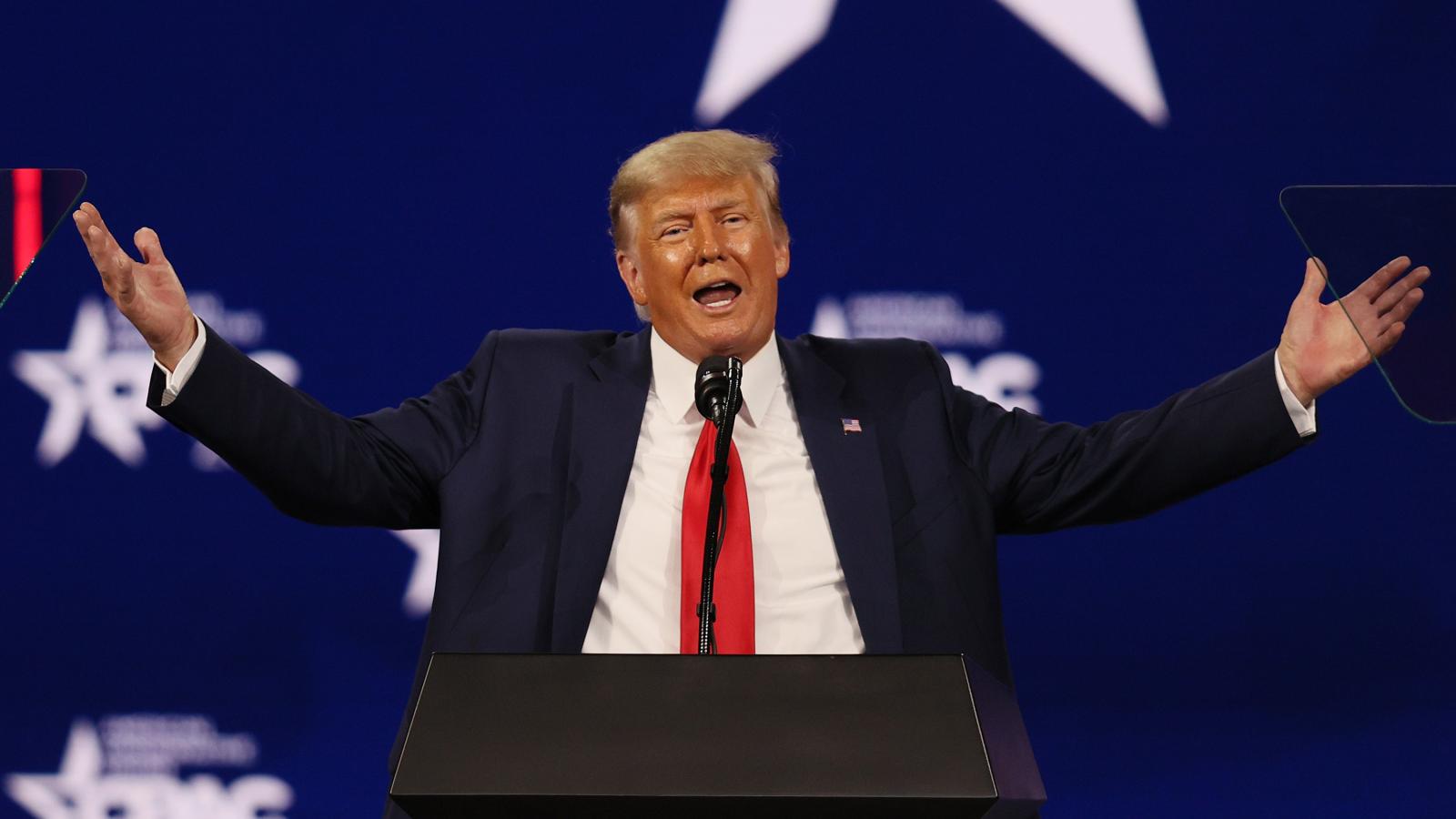 Former President Trump on Monday accused the FBI of stealing his passports during the raid last week of his Mar-a-Lago estate in Florida.

"Wow! In the raid by the FBI of Mar-a-Lago, they stole my three Passports (one expired), along with everything else," Trump posted on his social media platform Truth Social.

"This is an assault on a political opponent at a level never seen before in our Country. Third World!" he also wrote.

The former president claimed last week that agents went through the closets of his wife, Melania Trump, during the extensive raid.

The FBI also reportedly broke the extra lock Trump said federal officials asked him to have installed on the door to his document storage room.