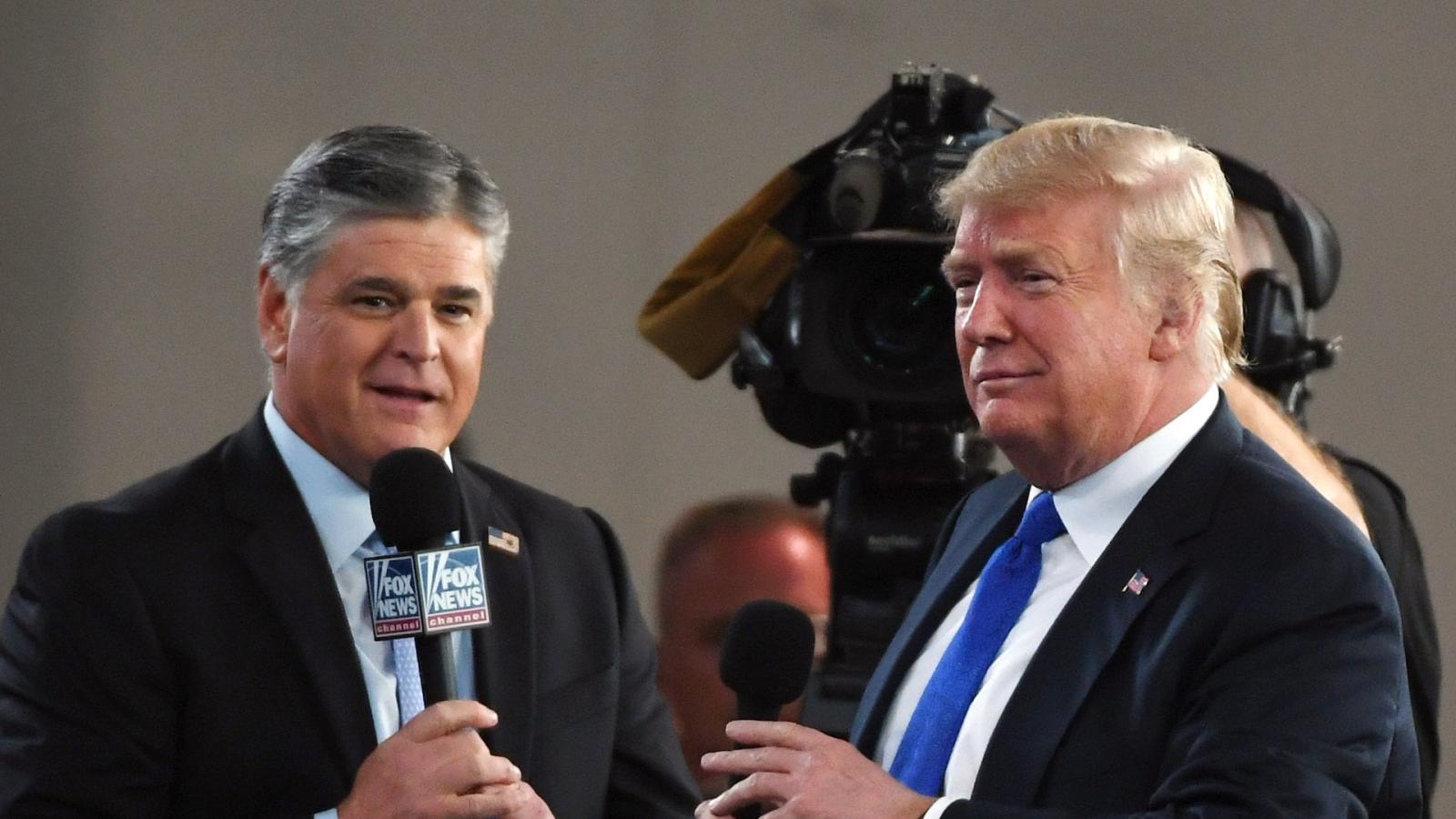 Former President Donald Trump said he authorized the National Guard in the lead-up to the Jan. 6, 2021 Stop the Steal rally in the nation's capital in anticipation of a large crowd, but House Speaker Nancy Pelosi (D-Calif.) turned it down.

Fox News host Sean Hannity asked Trump during an interview Thursday evening if he authorized the use of the National Guard before Jan. 6.

"100%," Trump responded almost immediately, saying his claims were "attested to by many people."

Organizers estimated that 30,000 people would attend the rally, which ended with rioters breaking into the U.S. Capitol. More than 740 people have been arrested so far in connection to the event.

"They turned it down," Trump said. "Nancy Pelosi turned it down." Pelosi has been criticized for not allowing the National Guard to protect the U.S. Capitol.

The decision to request the Guard is technically made by the Capitol Police Board, which is composed of the architect of the Capitol and the House sergeant at arms, under the speaker of the House, and the Senate sergeant at arms, under the Senate majority leader, according to the Associated Press. It was only once the rally turned into a riot that the request was made. Pelosi's spokesperson said the speaker was unaware Trump had requested the Guard.

Trump told Hannity he initially wanted 10,000 Guard members before Kash Patel, chief of staff to the acting secretary of defense, recommended 20,000, to which Trump agreed.

"I wanted to have soldiers and/or National Guard, and Nancy Pelosi turned it down, and if she didn't turn it down, you would not have had any problem," Trump said.

Hannity concluded his interview with Trump by asking if the former President would run again in 2024.

"I think you'll be very happy," Trump replied, but said he will "announce at a later date."

The House Jan. 6 committee investigating the U.S. Capitol breach requested Hannity to sit for an interview earlier this month. The Fox host has been highly critical of the committee since its formation.