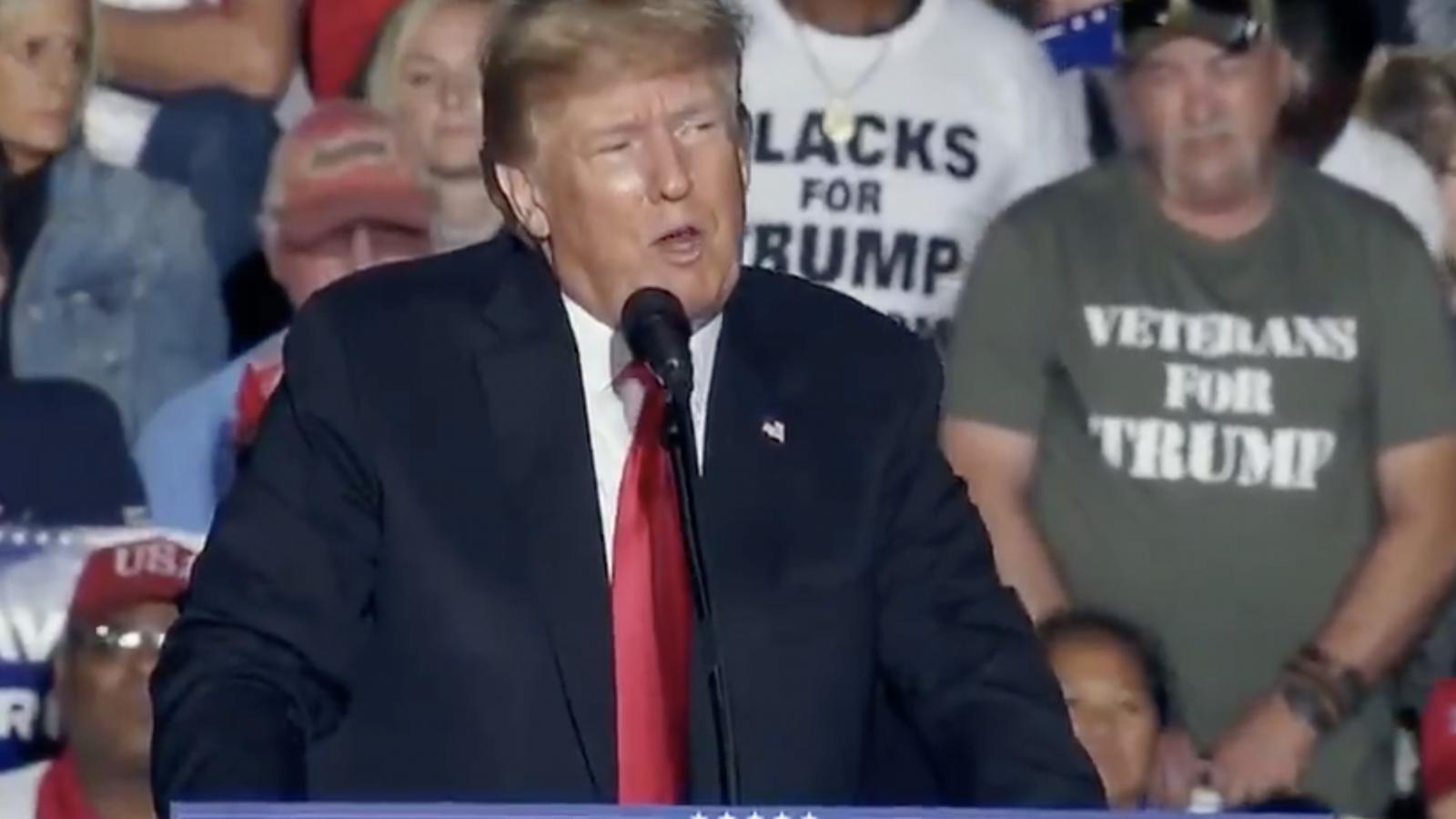 "Without MAGA, he would have lost by 15 points or more,” said Trump, who endorsed Youngkin during the race. “Instead of giving us credit, they say, ‘Oh he’s more popular than Trump.’ It’s unbelievable."

On the radio show, Trump said he does not believe President Joe Biden won Virginia by 10 percentage points.

"Yeah, I don't believe that we lost it," he said. "I don't believe we lost Virginia. And I thought they tried to get away with murder in Fairfax. But there were too many eyes on it," Trump said, referring to the election-night glitch wherein Fairfax county officials rescanned more than 20,000 votes due to an issue with thumb drives from four early-voting locations.

According to the New York Times, some had suggested that Trump could alienate voters within the state during the 2021 gubernatorial contest, causing Youngkin to lose.

Frederick said Youngkin wouldn't have won if it wasn't for Trump.

"If there was no Trump in this election, there’s no Glenn Youngkin," he said.