"If Republicans do not stick together, the RINOs that we're surrounded with will destroy the Republican Party," Trump said. 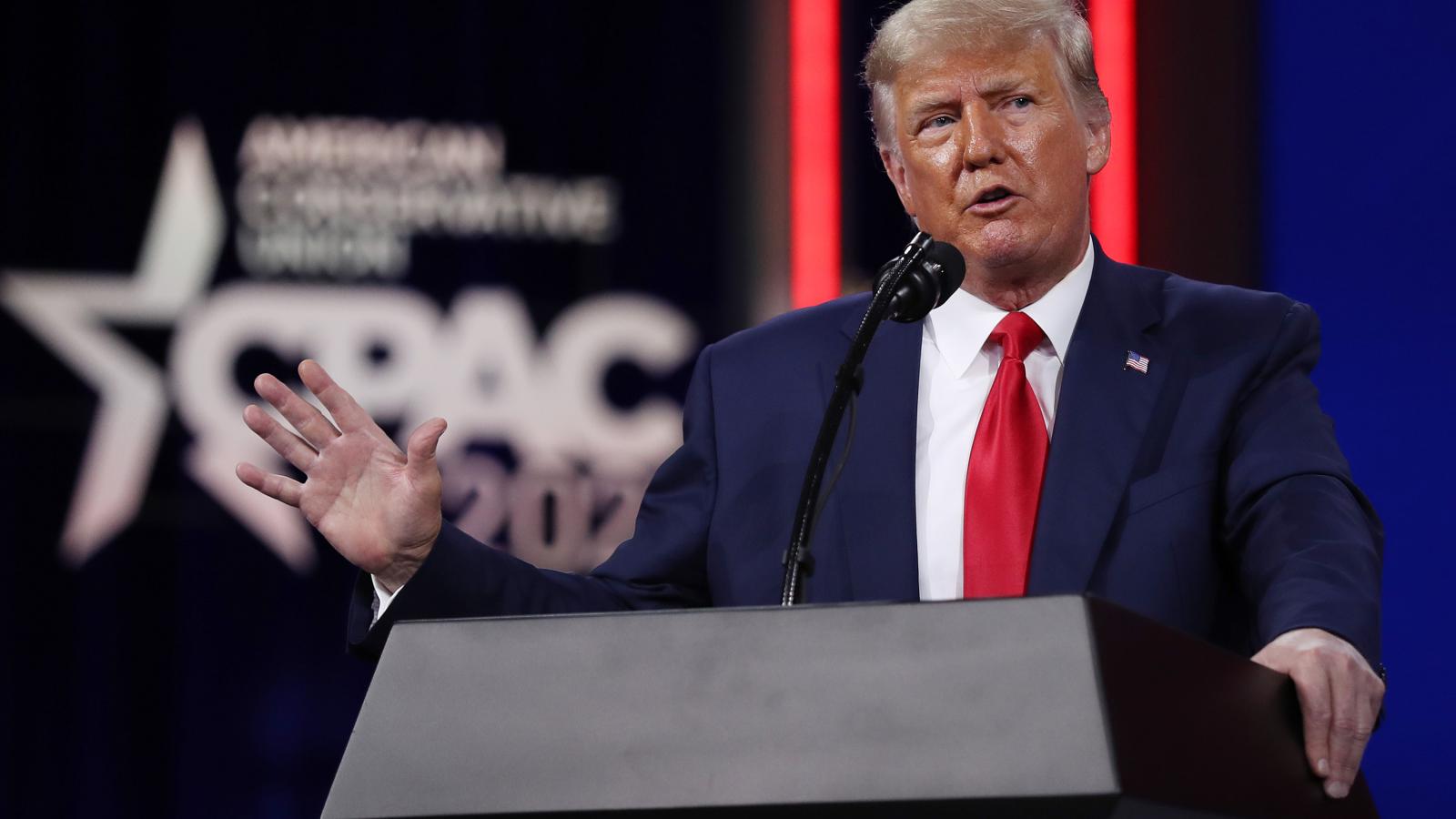 Former President Trump on Sunday at the annual CPAC event urged the conservative-minded crowd to vote out the "RINOs" — citing 17 congressional Republicans who in recent weeks have opposed him.

Trump named the 10 GOP House members who voted in favor of the article of impeachment accusing him of inciting the Jan. 6 Capitol Hill breach and the seven Republican senators who voted to convict him in the Senate trial on the impeachment charge.

Trump also said Republicans in office should be fighting harder against House Speaker Nancy Pelosi and Senate Majority Leader Chuck Schumer rather than against him.

"If Republicans do not stick together, the RINOs that we're surrounded with will destroy the Republican Party of the American worker, and will destroy our country itself," Trump said. "The RINOs, you know? Republican in name only."

Despite his calls for ousting incumbent Republicans, Trump insisted the Republican Party was unified, except for "a handful of Washington, D.C, establishment political hacks and everybody else all over the country." 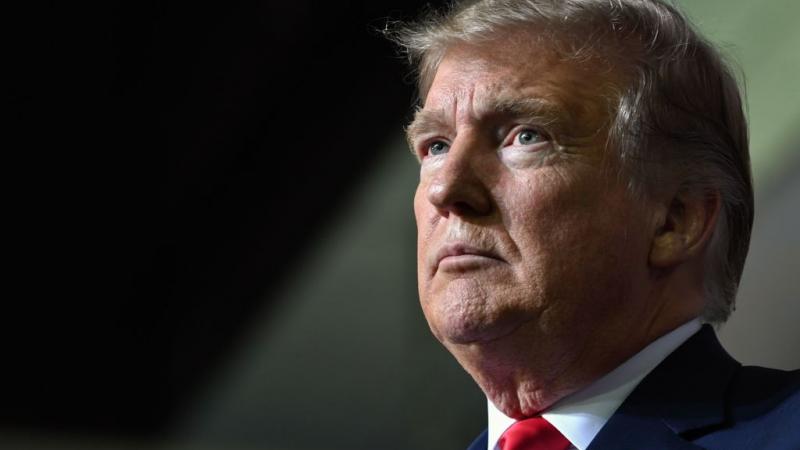 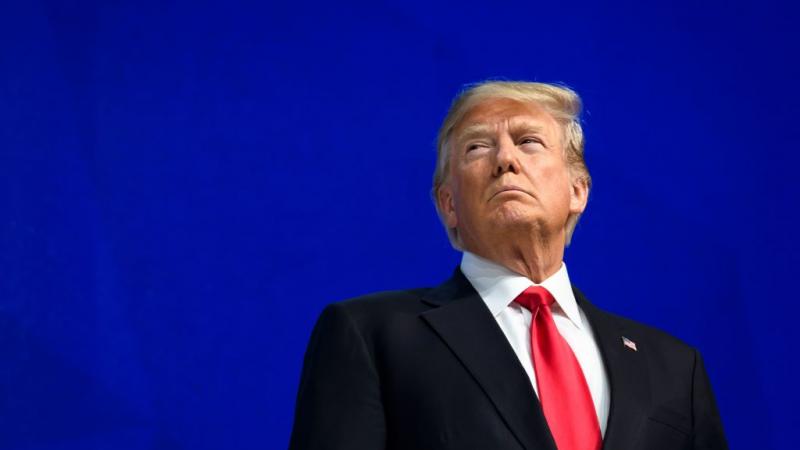