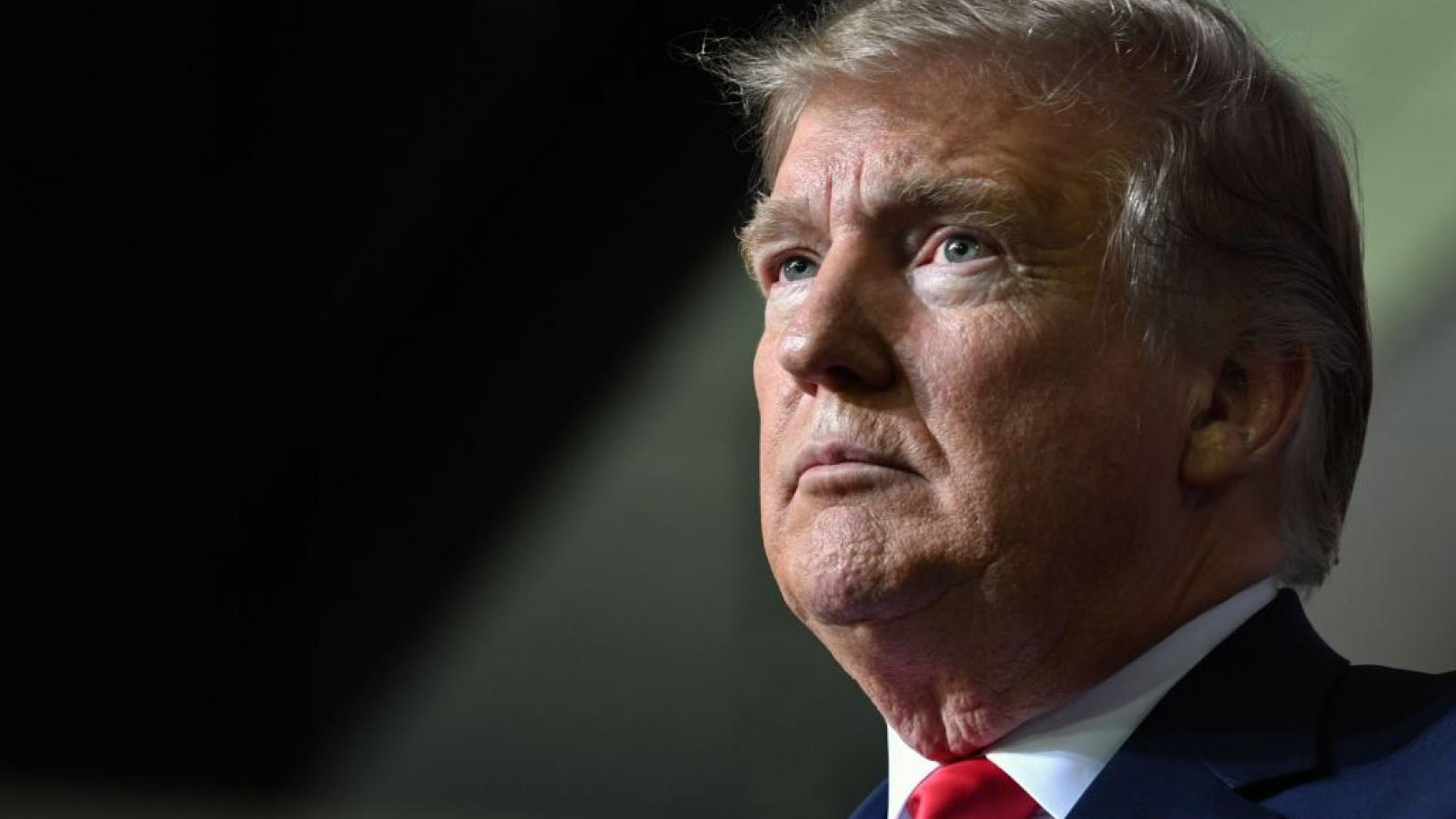 Former President Donald Trump issued a statement on Thursday urging people to recall "how great of a job Donald Trump did as President" as they fill up their gas tanks over the holiday weekend.

"With Memorial Day Weekend coming up, tomorrow people start driving in the biggest automobile days of the year. I'm sorry to say the gasoline prices that you will be confronted with are far higher than they were just a short number of months ago where we had gasoline under $2 a gallon," Trump said. "Remember as you're watching the meter tick, and your dollars pile up, how great of a job Donald Trump did as President. Soon Russia and the Middle East will be making a fortune on oil, and you will be saying how good it was to have me as your President. Wasn't it great to be energy independent, but we are energy independent no more. Shame, shame, shame. Other than that, have a great Memorial Day Weekend!"