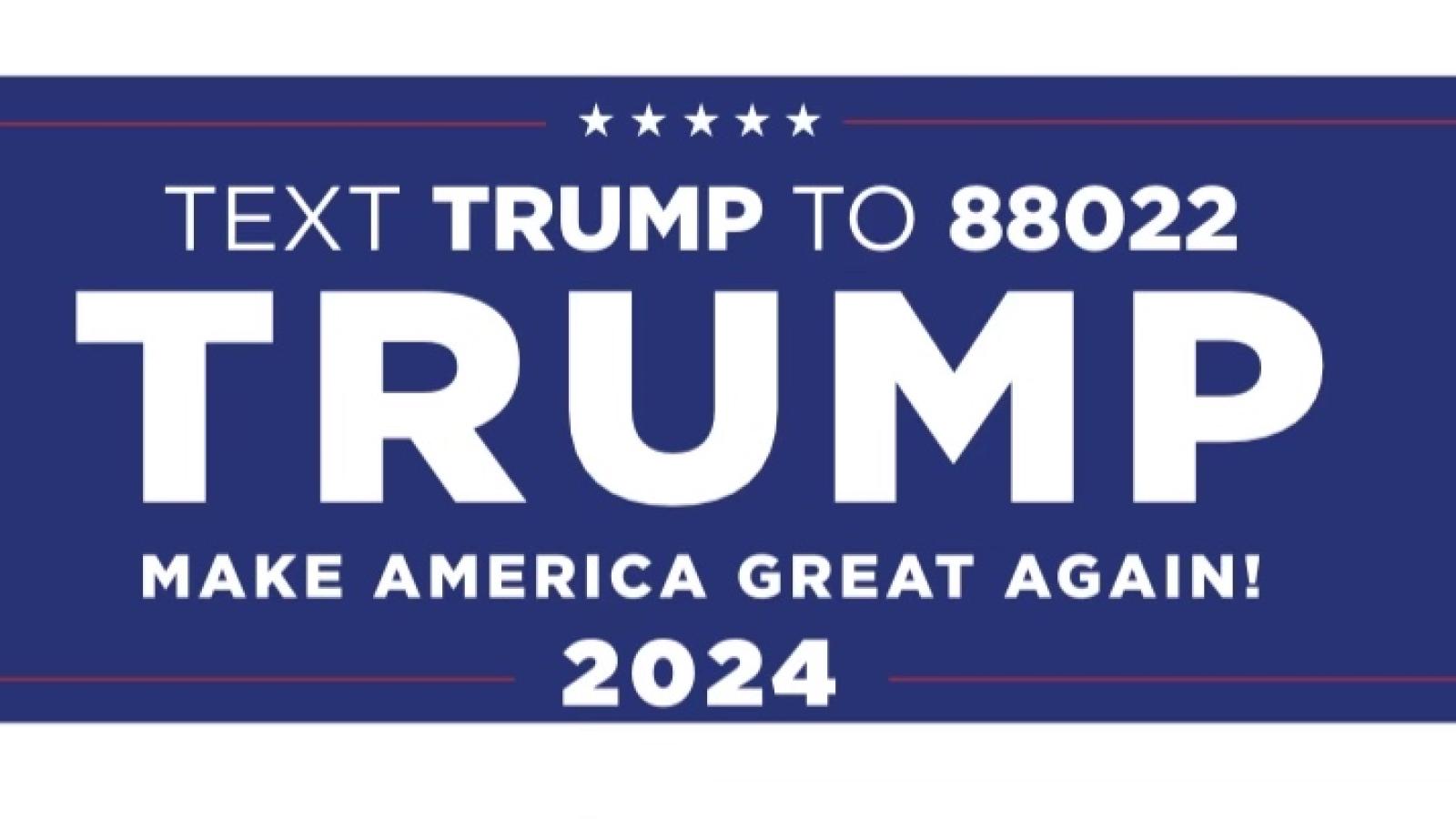 Former President Donald Trump will formally announce his intention to run for the White House in a speech Tuesday night at his Mar-A-Lago estate, and unveil an official 2024 campaign placard, sources told Just the News.

Just the News obtained a copy of the campaign placard shortly before the speech began. It included his trademark line: "Make America Great Again!"

Sources familiar with the speech said they expect the former president to talk for about 30 minutes, painting a clear portrait of the America he would build if given a chance to return to the White House and make the campaign announcement about half way through,

The president is also expected to make a plea for Republicans to fight to help elect former NFL star Herschel Walker to a Senate seat in Washington so Republicans have the same number of 50 seats as Democrats, forcing Vice President Kamala Harris to cast tie-breaking votes.