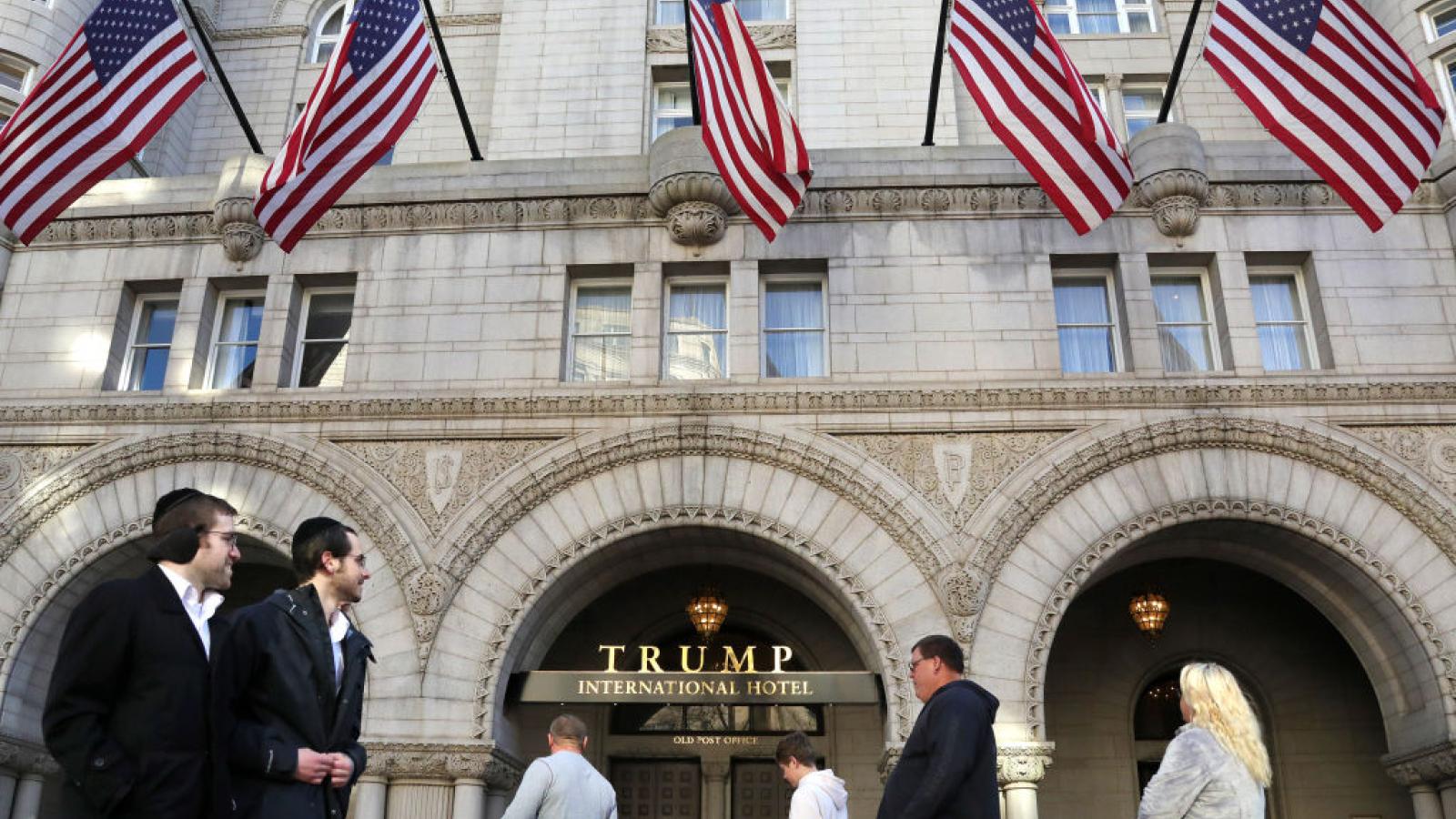 The Trump Organization has reached an agreement to sell the rights to its Washington, D.C. hotel for $375 million.

The Miami-based CGI Merchant Group is under contract to acquire the hotel's lease from the Trump International Hotel, which is in downtown D.C., just a few blocks from the White House. CGI plans to rename the hotel and has reached a deal with Hilton Worldwide Holdings Inc. to call the property the Waldorf Astoria.

The hotel building was formerly a post office and is owned by the federal government with leases that run close to 100 years. The sale is expected to close during the first quarter of the new year.

The Democrat-led House Committee on Oversight Reform has been examining the lease terms between the Trump Organization and the federal government in an attempt to discover any potential conflicts of interest and emoluments clause violations that may have occurred.

The Trump Organization has repeatedly said that it did not market the hotel to foreign dignitaries while the former president was in office and that it wrote a check to the Treasury Department for money made from foreign government guests.