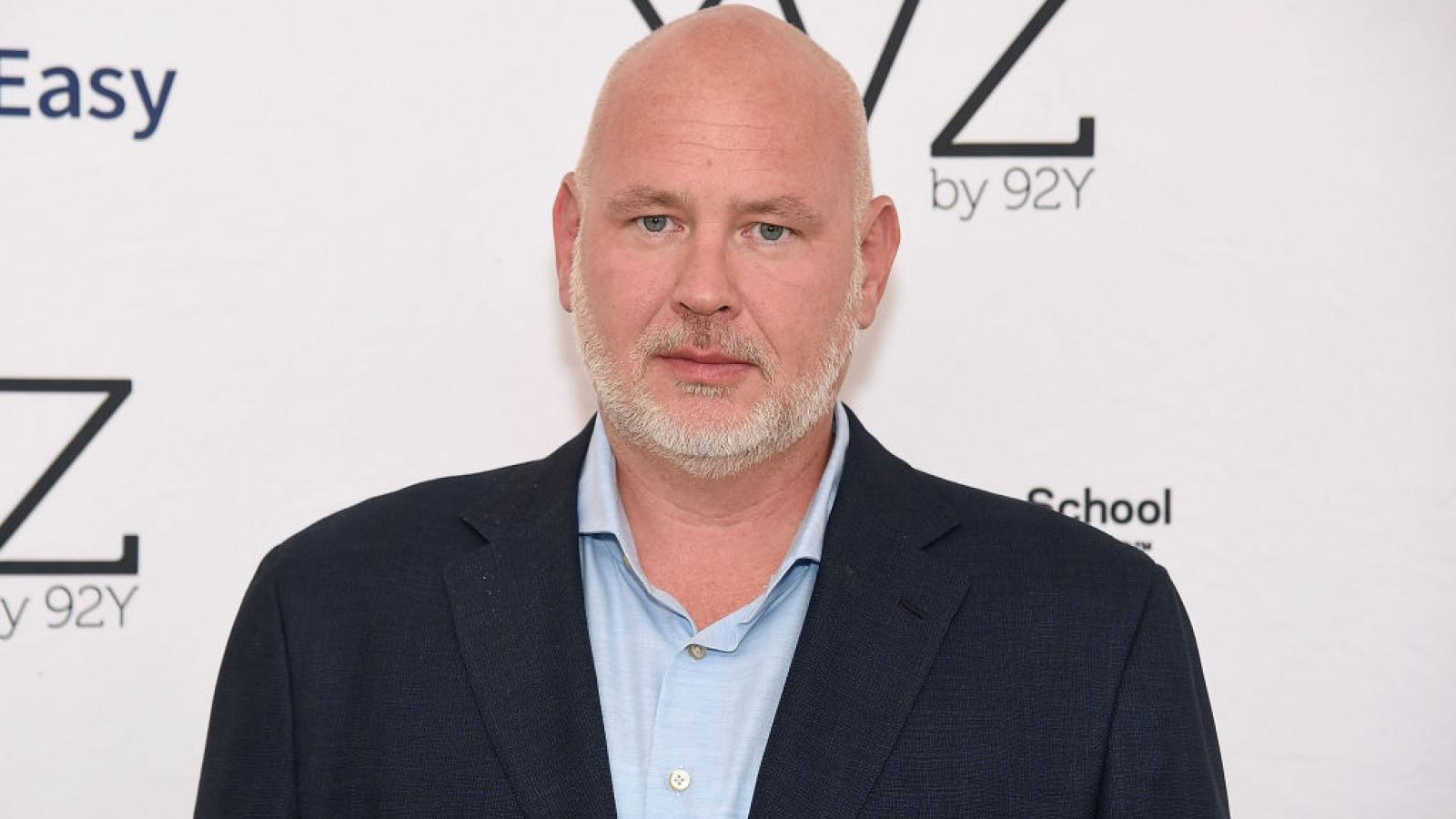 Lincoln Project co-founder Steve Schmidt resigned his seat on the organization's board Friday night, as the famously anti-Trump political action committee reels from a sexual harassment scandal and questions are raging over how much the group's leadership knew of the allegations prior to their becoming public knowledge last month.

In a rambling statement by turns confessional, contrite and combative posted via Twitter, Schmidt said he was stepping away "to make room for the appointment of a female board member as the first step to reform and professionalize" the organization.

Formed by veteran Republican operatives to oppose former President Trump's reelection, the Lincoln Project has been scrambling to address the fallout from revelations that one of its co-founders, John Weaver, had been sending sexually explicit messages to young gay men — including reportedly one as young as 14 years old — while offering help with career opportunities.

The project's leaders have uniformly disavowed Weaver's behavior, yet it remains unclear when, precisely, they became aware of it, and to what extent.

Widespread media reports allege that one of the men Weaver solicited reached out to one of the Lincoln Project's founders, Mike Madrid, regarding the New York Post's attempts to report on the allegations.

Twitter direct message screenshots shared with Fox News indicate that Madrid was aware of the Post's investigations as early as August of last year. To what extent Madrid was knowledgeable about the specific allegations against Weaver is not known. Madrid did not respond to a request for comment at the public relations firm where he is currently employed.

Nor is it known if Madrid shared his knowledge of that investigation — and any potential knowledge of Weaver's behavior — with Lincoln Project principals. The group did not respond to multiple queries seeking that information.

Elsewhere, one of the group's ranking members, Steve Schmidt, has made pointedly conditional denials of claims that the group was aware of Weaver's behavior.

"No Lincoln Project employee, intern, or contractors ever made an allegation of inappropriate communication about John Weaver that would have triggered an investigation by HR or by an outside employment counsel," Schmidt has told several media outlets. "In other words, no human being ever made an allegation about any inappropriate sexualized communications about John Weaver ever.”

That markedly specific refutation, of course, leaves open several doors the Lincoln Project may be trying to keep closed, namely, whether anyone other than a project employee, intern or contractor ever made such allegations.

Schmidt on Saturday posted a lengthy treatise on Twitter in which he relayed a story of sexual abuse he said he experienced as a 13-year-old at summer camp.

In that account, he admitted that he had been "grilled by a national newspaper" in January "about [his] knowledge of John Weaver's misconduct."

"When I got off that call, I talked to another reporter from the same newspaper who said the newspaper has know for years," he said.

The news wire admitted that it had not actually seen the email, leaving its contents ultimately uncertain. Instead, the AP cited several anonymous sources who had "directly seen [the message]."

Journalists were inquiring about story months before it broke

Some journalists had learned of the allegations about Weaver by the middle of last year.

Ryan Girdusky, a New York City-based writer and journalist, said he began working on the story last summer. After "hitting a brick wall," he reached out to Jon Levine at the New York Post.

"It was an exhausting experience," he said of attempting to get the article written. He and Levine spoke to multiple young men about the allegations, but they eventually "dropped out."

"We needed one guy on the record," he said. "And after months of a push and pull, we only had people on background, so the story died."

After the story fizzled at the Post, Girdusky said he attempted to get it moving again at Mediate in the late summer, after which he tried it again on his own in January. The story broke in the mainstream press at the end of the month.

Girdusky said he never had any contact with any member of the Lincoln Project while working with Levine on the story. Levine himself did not respond to queries about his work on the story and the interactions, if any, he had with Lincoln Project members pursuant to his reporting.

At least one other journalist was aware of the allegations well before they broke. Raheem Kassam, the editor-in-chief of the conservative National Pulse, in November of 2020 publicly asked the Lincoln Project if John Weaver's reported "cardiac incident" was actually just meant to "cover up allegations from young men."

Kassam told Just the News that he began working on the story "early last year."

In the days since the scandal broke, the Lincoln Project has been at the center of an increasingly bizarre series of mini-scandals amid the larger fallout from the Weaver revelations.

Former group member Jennifer Horn resigned from the project last week, leading the group to post a public rundown of what it said were Horn's extravagant salary demands prior to her departure.

This week, meanwhile, the group on its Twitter feed published screenshots of private messages between Horn and a journalist. It was unclear how the group had come into possession of those screenshots, nor was it immediately clear why the group had posted them in the first place. In Schmidt's Friday night Twitter post, he appeared to admit to being responsible for leaking the images, which he claimed to have been told "came from an anonymous source."

The screenshots were removed from the group's Twitter feed shortly after being posted.