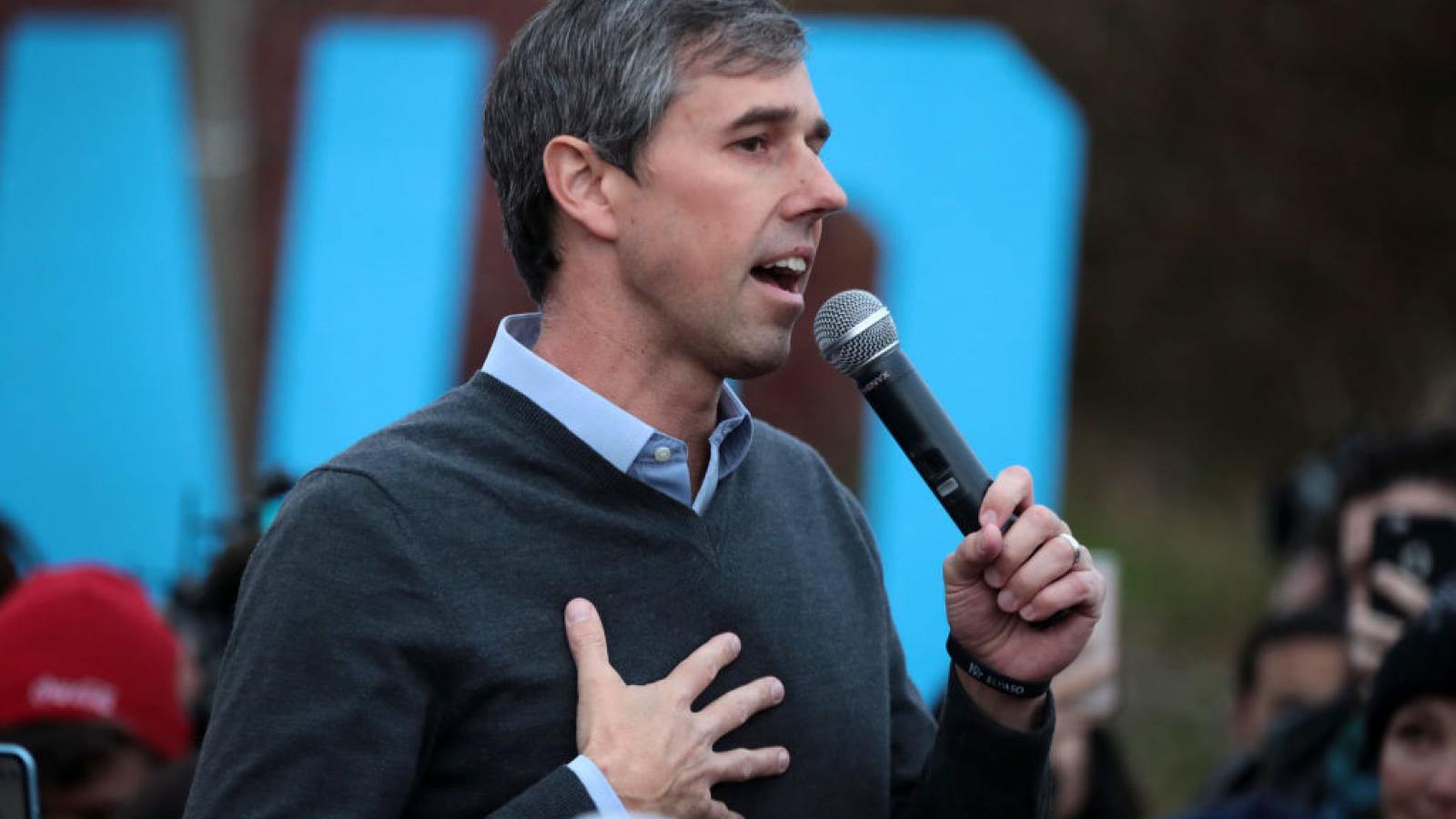 O'Rourke, who is challenging Abbott for the governorship in November, has a history of making highly critical statements about gun control and gun ownership. He has consistently slammed Abbott and the GOP for their support of gun rights.

"The time to stop the next shooting is now, and you are doing nothing," shouted O'Rourke. He told Abbott, who was joined at the conference by GOP Texas Sens. John Cornyn and Ted Cruz, that the shooting was "totally predictable" and that Abbott was "doing nothing."

The failed senate and presidential candidate was repeatedly told he was "out of line" before being escorted from the auditorium.

One official on stage called O'Rourke a "sick son of a b---h" to come to an event like this and "make a political issue."